Barreda crashes out of Dakar contention 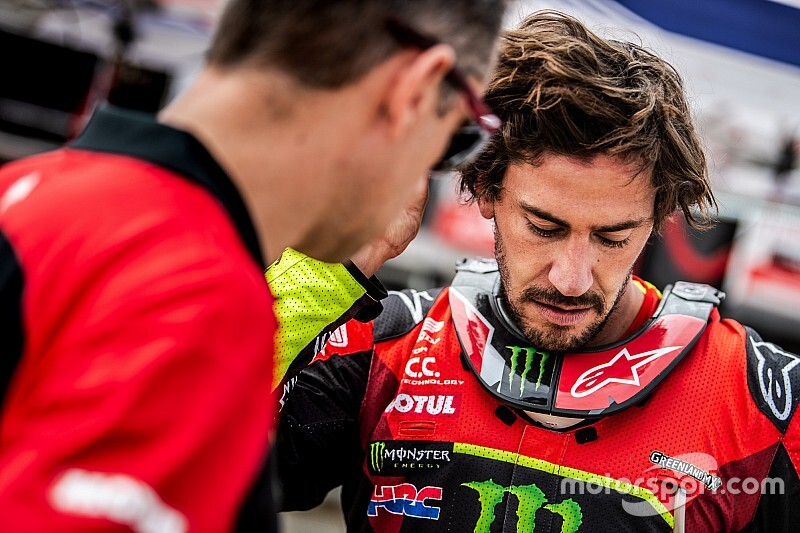 Honda rider Joan Barreda has been forced to retire from the Dakar Rally for a second year in a row after getting stuck in a dip on Wednesday's third stage.

But the Spaniard came unstuck at the 143km mark, and was stationary for more than an hour after becoming stuck in an area with rocks and heavy fog.

In the end, he had to be evacuated by helicopter and taken back to the San Juan de Marcona bivouac.

"I tried to turn and turn around to go uphill, but I couldn't do anything because the bike started to slide downwards," recalled Barreda. "[KTM rider Matthias] Walkner was behind and he braked and managed to turn around.

"I was not able to climb back up. I tried going down more so see if I could find a possible exit, but it was impossible and there was no exit and it got worse all the time."

Last year, the 35-year-old was forced to withdraw after injuring his knee in a fall, while the previous year he most likely would have been crowned champion without a one-hour penalty for illegal refuelling applied to all of the Honda riders.

Barreda was likewise a strong contender in 2015 and 2016 but fell out of contention with mechanical problems both years. 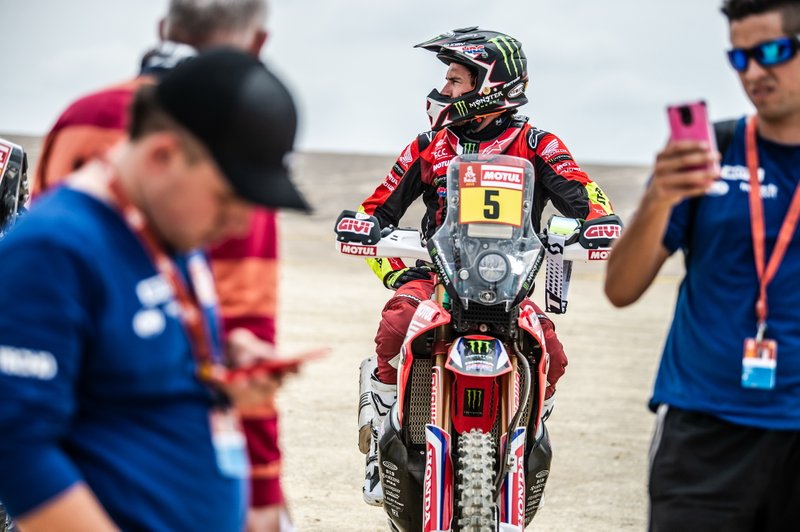