Reigning Dakar Rally champion Ricky Brabec has admitted "some frustration" at the back-and-forth nature of the early stages of the 2021 edition.

The American kicked off the rally by winning the Prologue stage, but this forced him to open the road for Sunday's first stage proper, and he slipped to 24th overall.

Taking advantage of a more favourable road position for Monday's second stage, he finished runner-up behind teammate Joan Barreda, only to then tumble back down the order on Tuesday as KTM's Toby Price took advantage of starting further down the order.

Halfway through the opening week of the rally, Brabec is 12m15s off the lead, while Barreda slipped from the overall lead to eighth place, 9m02s off the pace.

"The result is out of control, it's like a rubber band effect," said Brabec. "It's really complicated, of course there's some frustration.

"We need to figure out how to end up in the top 10, it's hard to find that pace and speed. Because you come out from behind, you compete and try to push or not to lose too much depending on the day, but I don't know how to finish siphoning off the seventh position to be better positioned [for the following day's stage].

"It has been difficult, but we have to find a new strategy, we'll see if tomorrow we can enter the top 10 or something from behind, not in the first three positions like other days. 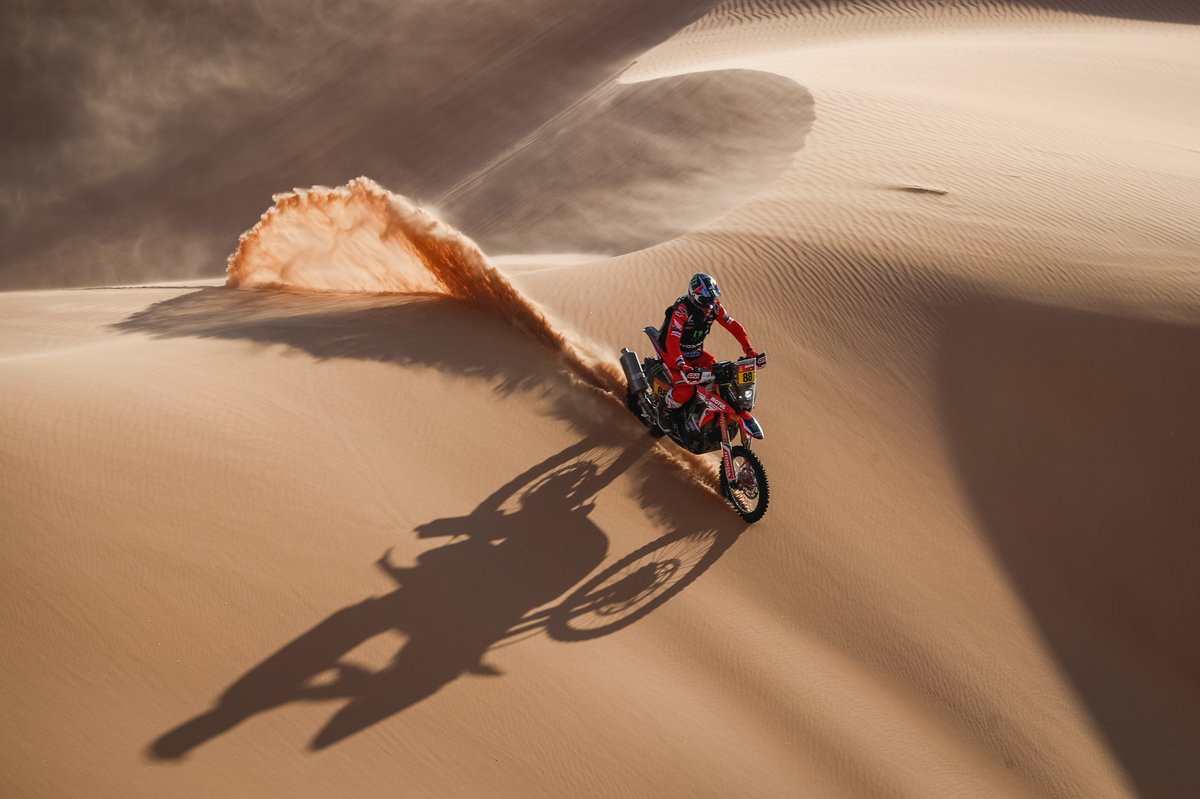 "Joan, [Pablo] Quintanilla and I are in the same situation. One day we're ahead and the next day we'll lose a lot of time. But it's complicated, because the navigation changes in difficulty like a roller coaster during the stage.

"The terrain, the classifications, the roadbook, everything is a roller coaster so far. It's only day 3, but it would be nice to know where we really are in the standings."

Speaking to Motorsport.com, Barreda added: "Of course we would like to lose less time, but we have to take into account that we were opening the track and we reached the finish line in the first group with several riders.

"These days the stages have been very difficult, so we must accept it, go day by day and think positively. It is difficult to accept, but it is what we have to do this year."

KTM privateer Skyler Howes took advantage of his consistency across the first three days of running to take the overall lead after Tuesday's stage, albeit with just a slender 33-second advantage over the Honda of Kevin Benavides.

The 28-year-old who is in his third Dakar and finished ninth overall last year, said as a privateer he is not feeling the pressure and is relishing being in the thick of the fight.

"Today the dunes flowed really well and I felt comfortable there," said the American rider. "Then we got out into the open desert on the really fast sandy tracks and I felt right at home. I told myself if I was feeling good, then I'd let it ride. 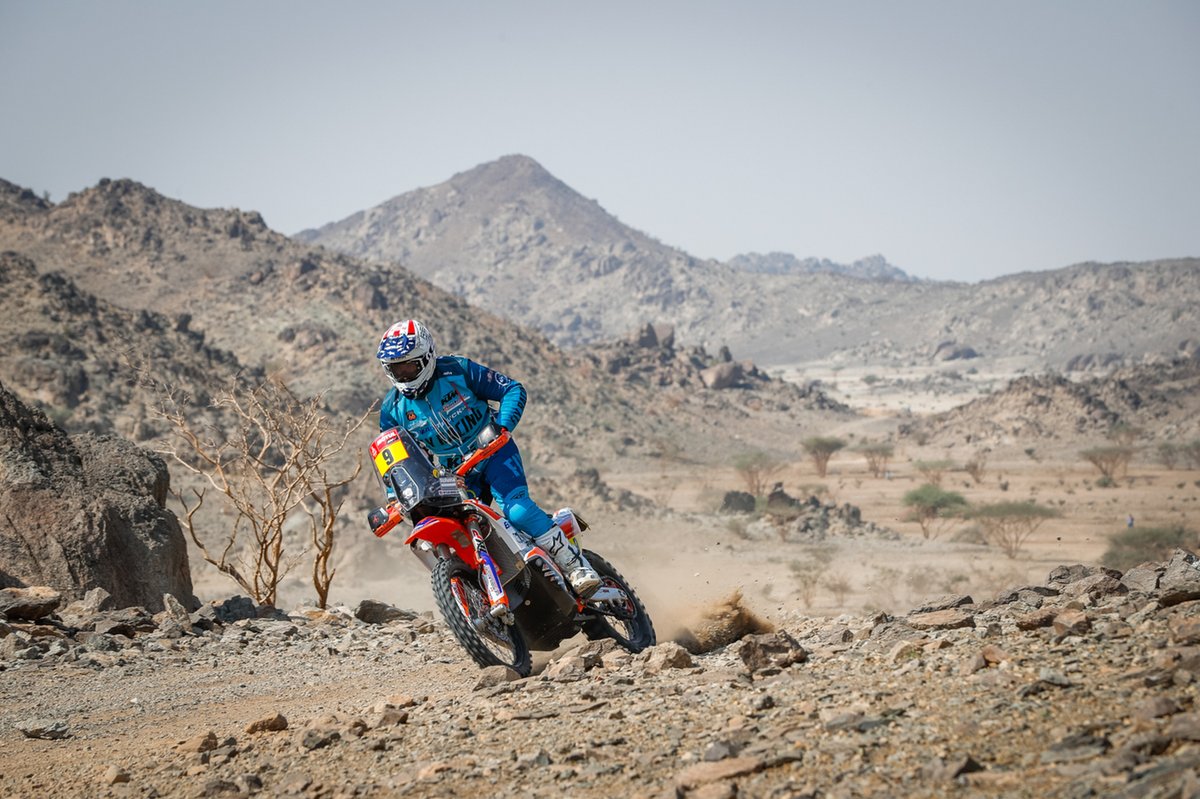 "I had a ton of fun. I caught up with Chucky [Daniel Sanders], Luciano [Benavides] and Xavier [de Soultrait] and we all had this huge battle, like a four- or five-way battle the whole way for the last 150 kilometres.

"I expect a lot out of myself. I hold myself to a high standard, but at the end of the day, I’m a privateer out here and I paid my own way to get here, so I’m just doing the best I can and having fun every day.

"At the end of the stage, whatever result I get, I’m usually happy with it, because I’m just on my dirt bike."