The 2019 Dakar Rally will take place entirely in Peru, its government has confirmed, after declaring it an “event of national interest” on Thursday.

This comes after weeks of uncertainty about the event next January, as the Andean country’s government questioned the economic requirements of holding the Dakar, both in terms of investment in infrastructure and security – as well as the fee that Amaury Sport Organisation (ASO) would charge them.

In a Facebook post, the organisation confirmed the presence of the Dakar in Peru from January 6 to 17, with the start and finish taking place in the country’s capital city, Lima.

Discussions have been intense behind the scenes during the last few days, with the ASO reassuring competitors last Friday through a short statement sent via email: “Dear Competitors, the construction of Dakar 2019 continues. We are in close relationship with the Peruvian authorities. We will keep you informed of the evolution of the situation and we thank you for your confidence.”

One of the key points was for Peru’s Ministry of Culture to establish the restricted areas through which the rally can pass, as it did in 2018.

On Thursday, the Vice Minister of Cultural Heritage and Industries, Luis Villacorta, told Peruvian newspaper Gestion: “The position of the Ministry is in favor of a realisation that offers the guarantees of protection to heritage, and last year the Dakar was carried out by taking all the provisions.

“It will be OK if we replicate that same format.” 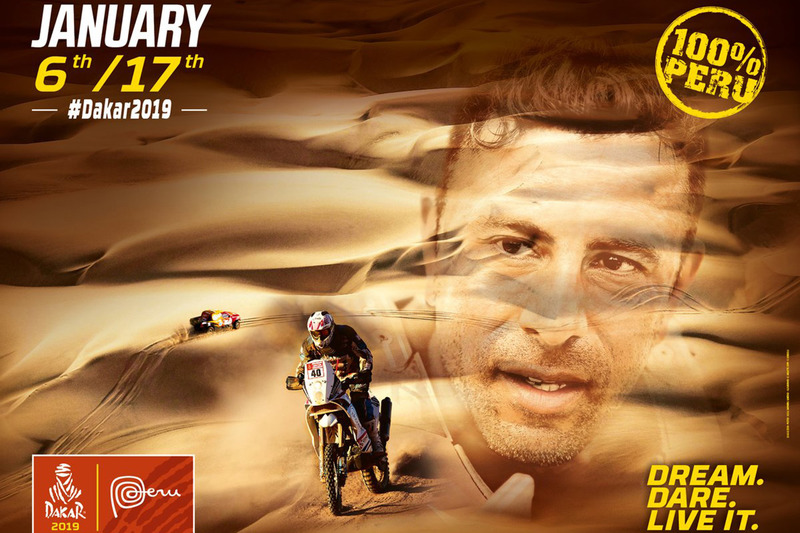 Loeb: "Loss of mutual trust" behind split with Elena

Loeb: "Loss of mutual trust" behind split with Elena