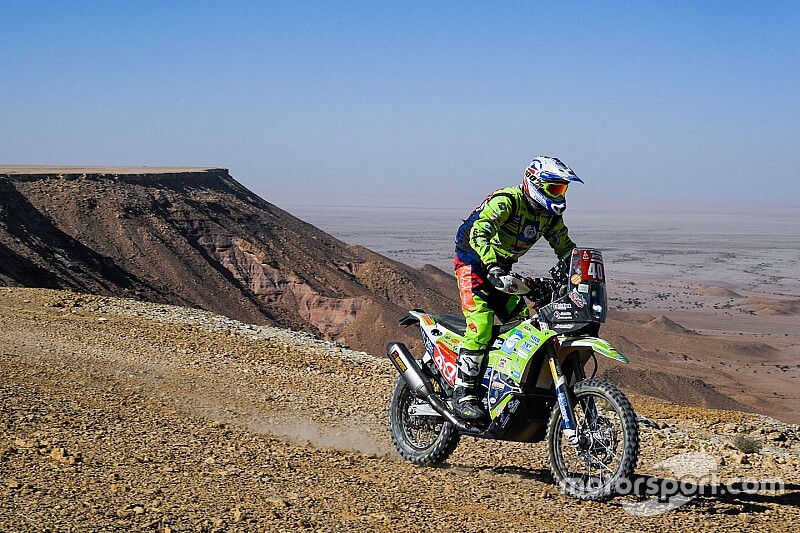 Dutch Dakar Rally competitor Edwin Straver remains in critical condition after having crashed in the penultimate stage of the marathon's 2020 edition.

Straver, 48, was contesting his third Dakar rally on a KTM 450 EXC, again competing in the 'Original by Motul' class after topping it the year prior.

Straver entered the 11th stage 38th in the overall bike classification, but crashed in the opening half of Thursday's stage.

A statement from Straver's family disclosed that he "had no heartbeat for 10 minutes", before being resuscitated by the attending medical professionals.

He was subsequently transported by helicopter to the Saudi German Hospital in Saudi Arabian capital Riyadh.

Straver has been diagnosed with a fracture in the upper cervical spine. A follow-up statement issued on Friday said his condition is still life-threatening.

The 2020 Dakar Rally was marred by the passing of Portuguese motorcyclist Paulo 'Speedy' Goncalves after a crash in the seventh stage.

Ricky Brabec, a former teammate of Goncalves' at Honda, emerged as the winner of the marathon, ending Austrian marque KTM's lengthy unbeaten streak. 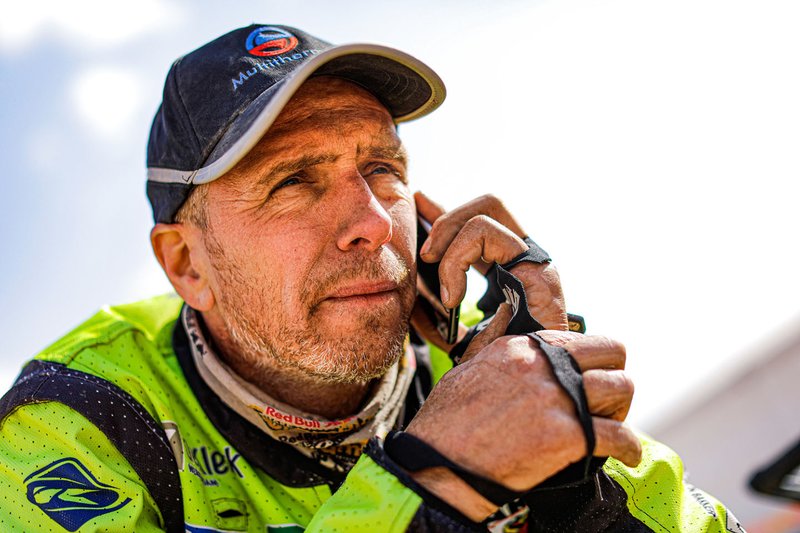