FIM wants Dakar to be part of Cross-Country series 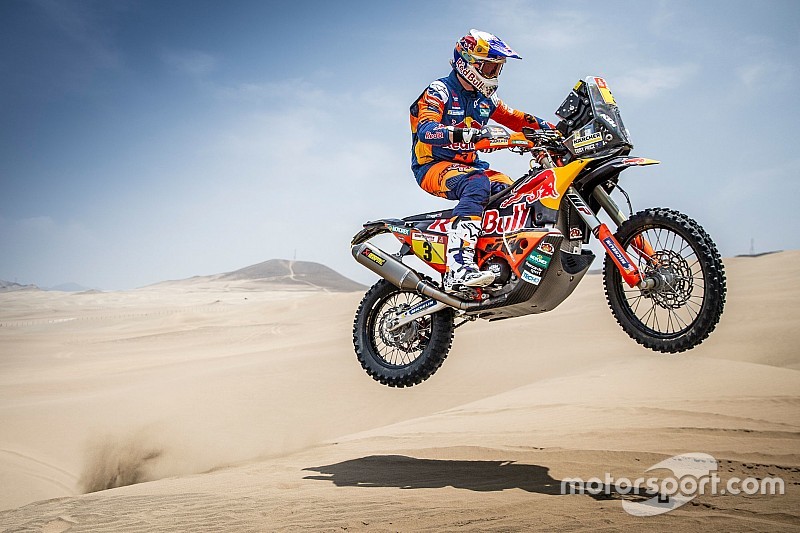 The new president of the FIM, the global motorcycling governing body, wants the Dakar Rally to become part of the Cross-Country Rallies World Championship from 2020.

Jorge Viegas, who was elected last year to succeed Vito Ippolito as FIM President, has travelled to the Peruvian capital of Lima to hold talks with Dakar organising body ASO, and expects to reach an agreement in 2019.

The FIM Cross-Country Rallies World Cup was first formed in 1999 and became a World Championship in 2003, but the Dakar has never been part of it.

Its 2019 calendar comprises four rounds: the Abu Dhabi Desert Challenge, the Silk Way Rally (which takes place across Russia, Mongolia and China), the Chile-based Atacama Rally and Rally Morocco, the traditional dress rehearsal event for the Dakar that takes place in October.

"I'm here to show that the FIM must be with the Dakar," Viegas told Motorsport.com. "It is the first test of the season, and it is the first time that a president of the FIM has come and I think it is an important political gesture.

"I want the Dakar to be part of the Cross-Country World Championship, I am having meetings with the heads of ASO, and I want to show that South America is a priority."

Viegas' hope is that the Dakar will be the opening round of the 2020 championship, but for this to happen the famous South American event must unify its technical and sporting regulations with those of the FIM.

Owing to its length in comparison the other rounds of the championship, he suggested it would be worth double points.

"My idea is that in 2020 the World Championship starts with the Dakar," continued Viegas. "I have proposed that the Dakar to count for double points, because of the difficulty and for everything.

"We will try especially to have a championship with a level of safety at the level of the Dakar, which is an example. We have to learn from what is done well.

"It's a plan I had for many years, but now that I'm President I want to make it happen."

Dakar director Etienne Lavigne for his part said there was "nothing to say" about the prospect of the event joining the FIM calendar when approached by Motorsport.com.

But Viegas made it clear that the FIM "does not want to impose anything" and that all future steps will be taken in collaboration with ASO.

"The regulations are the most complicated subject to agree, but I think we will achieve it easily because if there is mutual trust, things are arranged," said Viegas.

"As I told Etienne Lavigne, the FIM does not want to impose anything, we are going to do everything together, to achieve the best for the sport, that's what I'm interested in.

"When we have an agreed and published regulation, it has to be all transparent. We have a lot of time to do it." 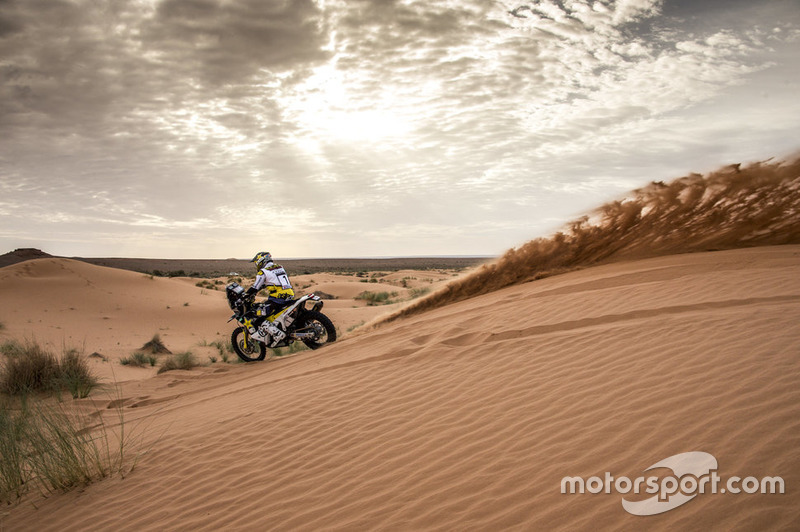