Dakar Rally icon Marc Coma will serve as Fernando Alonso's co-driver at Toyota Gazoo Racing as the two-time Formula 1 champion gears up for an assault on the legendary rally-raid. 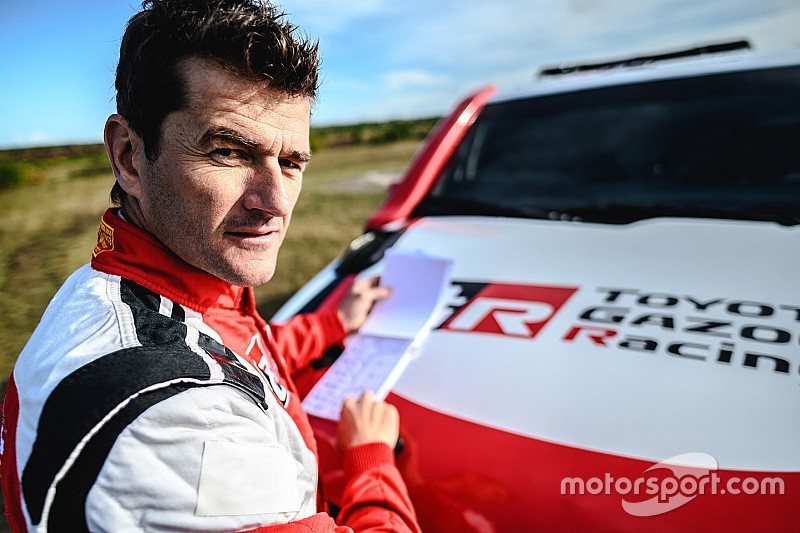 Coma, 42, won the Dakar title on two wheels five times for KTM between 2006 and 2015 in a career that spanned the event's African and South American eras, and stood down from active competition following his final title.

He then joined the Dakar organisation itself as sporting director, a role he filled for three editions before quitting following the 2018 event.

Coma was alongside Alonso for both of his recent tests at the wheel of Toyota's Dakar-winning Hilux in Namibia and Poland.

“I’m really happy and proud to be part of this team and to be able to share my rally raid experience with Fernando," commented Coma.

"Even though I’ve been in this sport for a long time, this is still a new challenge for me. I never imagined that I would be in the navigator seat preparing for rally raid in a Hilux.

"Still, this new challenge really excites me because I’m confident I can bring something to Toyota Gazoo Racing and I want to push my own limits to give my best.

"Fernando and I are working really well together and I can see that he is really methodical in his approach to rally raid. He is also adapting really well to driving the Hilux and we are seeing improvements not just day by day, but run after run.”

Coma's first competitive event alongside Alonso will be this weekend's Lichtenburg 400, the fifth round of the South African Cross Country Series.

Alonso said: “Working with Marc has been fantastic. I’ve been able to learn so much from him about rally raid thanks to his wealth of knowledge and experience.

"In this type of motorsport, when you have to drive hundreds of kilometres every day, it’s very important to feel comfortable with the person in the car with you.

"Marc and I are getting along very well and we are working effectively as a unit. I’m looking forward to training in a competition environment for the first time which will be very different to our private tests, so it’ll be a good challenge and learning experience for me in the Hilux.” 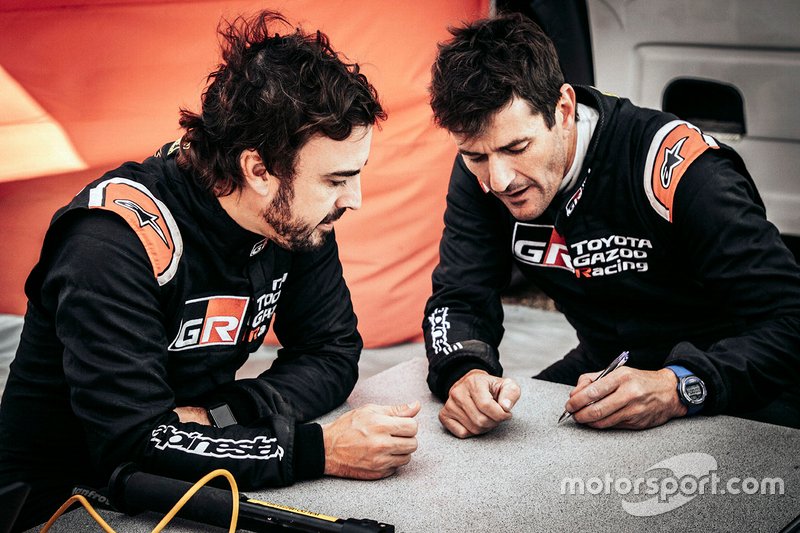 Price to consult doctor after experiencing numbness on comeback