German SUV manufacturer Borgward has drafted in two-time Dakar Rally winner Nani Roma for the 2020 edition of the race. 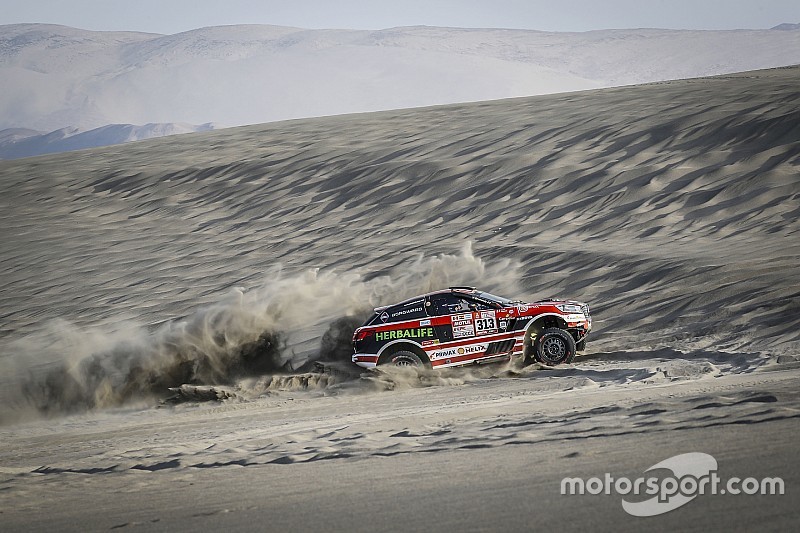 Roma won the prestigious marathon in the bike category in 2004, before switching to the car class the year after and going on to claim a first Dakar win on four wheels in 2014.

The victory came as part of the X-Raid Mini set-up, in which Roma contested seven of the past eight Dakars - including last year's, in which he finished runner-up to Toyota's Nasser Al-Attiyah.

However, in the Saudi Arabia-based 2020 race Roma will campaign one of two Borgward BX7 DKR EVO entries for the marque's Wevers Sport-run rally raid outfit.

"I am very excited about this new project, with Borgward and the people of Wevers Sport. It is a very motivated team and eager to do great things in the Dakar 2020," Roma said.

A motorsport staple in the 1950s, Borgward had gone out of business in 1961, and the brand was resurrected only in the last decade.

It enlisted former WRC-2 frontrunner Nicolas Fuchs for its first Dakar entry in 2018, and he was third-fastest on the brand's Dakar stage debut, but ultimately didn't make the finish.

Erik Wevers was 37th at the finish in the other car, and pulled out of last year's event while running as Borgward's sole entry.

"The Borgward is a car that works very well and I know it a little because I followed its evolution in the last two years. It is a very resistant vehicle and thanks to today's technology I think we will be able to achieve a good result," Roma added.

"Obviously, we have to go step by step, understand the new things of the team and how the team works."

The Spaniard will be partnered by a new co-driver in Dani Oliveras, after Alex Haro joined forces with Toyota's Giniel de Villiers.

Roma expressed his gratitude to Haro "for many intense and beautiful moments that we have lived together", as well as to the X-Raid team - which is expected to run only a pair of works MINI Buggies for Stephane Peterhansel and Carlos Sainz due to a reduced budget from parent company BMW. 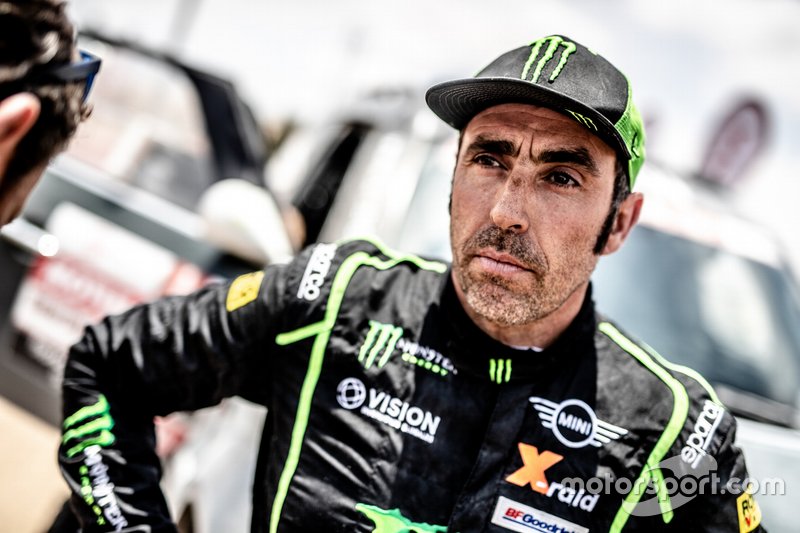