Sainz: Mini buggy is ready to take fight to Toyota 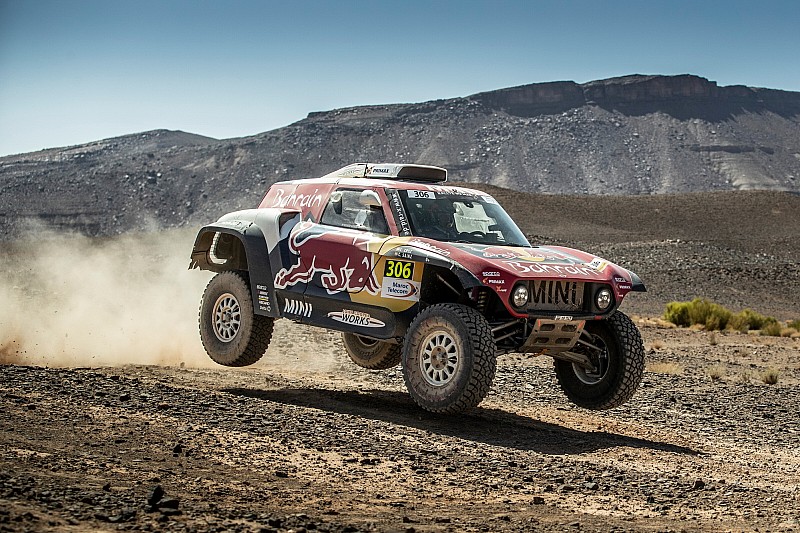 Carlos Sainz Sr is confident the X-raid Mini squad can take the fight to Toyota in its third Dakar outing with its two-wheel drive John Cooper Works Buggy.

Two-time Dakar winner Sainz is gunning for a third triumph in the legendary rally-raid, which he will tackle for a second time with X-raid following his four-year stint at Peugeot.

His victory hopes went up in smoke as early as the third stage in this year's edition, as he broke his Mini's front-left suspension after hitting a ditch and lost over three hours. He finally ended the event 13th, while Nasser Al-Attiyah secured a first Dakar win for Toyota.

In January, Sainz and teammate Stephane Peterhansel will be hoping to wrest honours back from Toyota and deliver X-raid a first triumph in the event since 2015.

Runner-up finishes in the Morocco Rally and the Saudi Arabia-based Sharqiyah Baja have given the Spanish veteran confidence of a strong showing in January.

"Last year a very important step was taken with us, even though it showed that it was a very new car," said Sainz. "It was reasonably fast, but we had some problems as absurd as the adjustment of tyre pressures which held us back.

"This gave us many headaches, but this is solved and I think this is the year to capitalise on last year's work and being able to face a Dakar with more guarantees.

"We are very excited that we will be able to present battle to Toyota, who are the favourites. We have worked on the weight of the car, some vital kilos have been saved.

"One of the other advantages we have over the 4x4s is that the minimum weight is lower. This year we will be much closer to the minimum weight, which last year did not happen. That makes us think that we can battle." 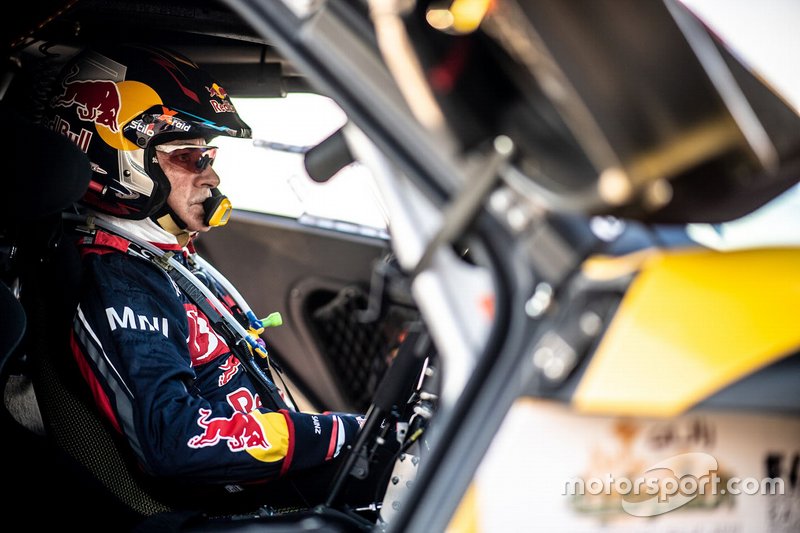 Sainz admitted however the balance of power between the two-wheel drive Mini and the four-wheel drive Toyota could be dictated by the type of terrain that features in the Dakar's first visit to the Middle East after a decade in South America.

"The great doubt that we all have is what we are going to find, unlike in past years, when we knew a little a bit about what we would find," said the 57-year-old.

"Apparently, the first week has more gravel roads with stones, similar to Morocco and the second week, it seems that it will be lots of sand, dunes, desert.

"It depends on whether it has a lot of stones or not. Our tyres are less likely to get punctured, so if it is rough and with a lot of stones, it's better for us." 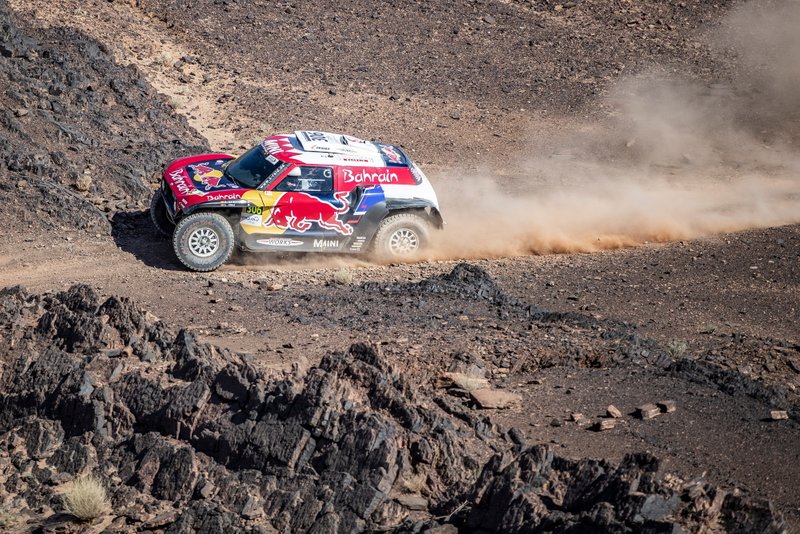