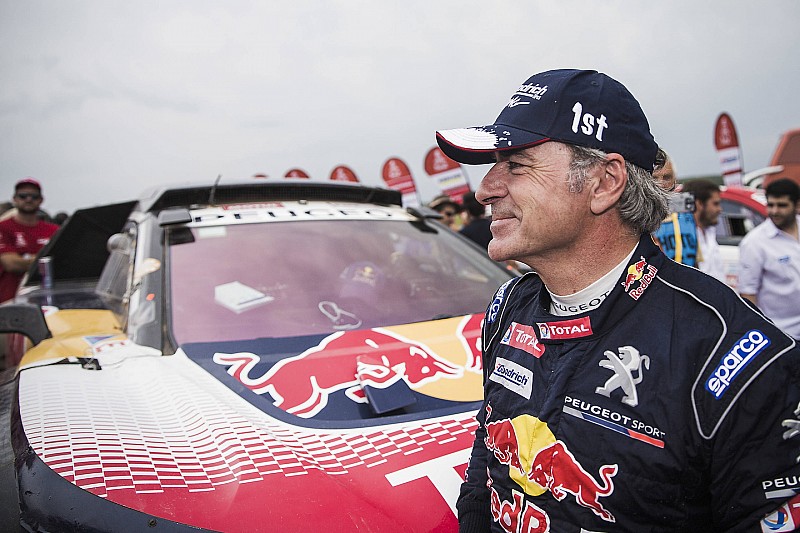 Carlos Sainz reflects on scoring his second Dakar Rally win in 2018, as he touches upon his incident with quad rider Kees Koolen and the role played by his son, Formula 1 driver Carlos Sainz Jr.

After his victory, the 55-year-old rallying legend was interviewed by Peter Windsor for the latest episode of Motorsport.tv show The Flying Lap.

In this clip from the interview, Sainz explains how he prepared for the event and offers some insight into the development of his Peugeot 3008DKR Maxi.

He also reflects on the controversial incident with quad racer Koolen, which initially yielded a 10-minute penalty that would later be rescinded.

In the second clip, Sainz explains how his son, F1 ace Carlos Jr., helped him to win the Dakar.

He also speaks of the reception he got back in his native Spain, which he feels was "far more" than what he expected or "deserved".