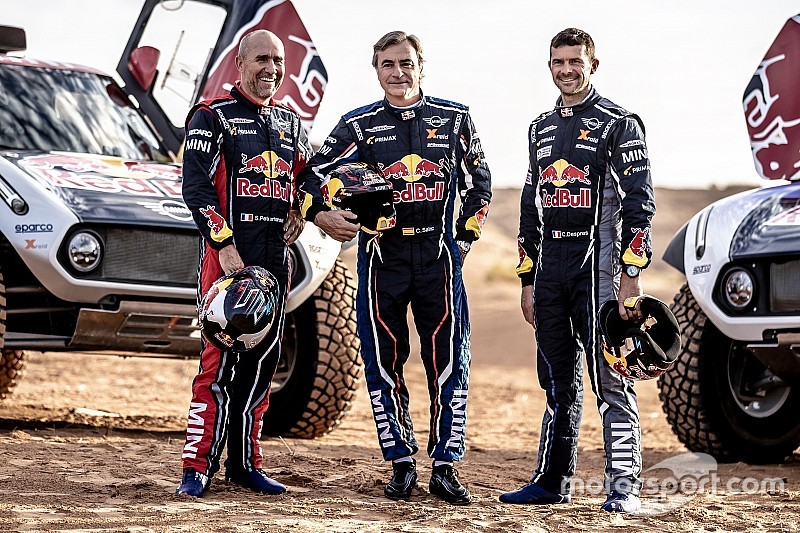 As predicted by Motorsport.com, the trio and nine-time World Rally champion Sebastien Loeb had formed Peugeot's factory cross-country rallying line-up before it withdrew from the discipline following the 2018 Dakar.

X-raid won four straight Dakars with its Minis from 2012-15, two of them with Peterhansel, before Peugeot began its dominant run.

Sven Quandt's team has carried out substantial development work on the Buggy version of the Mini in preparation for next year's Dakar, and the modified car will make its debut on the Rally of Morrocco with Sainz and Despres this week.

"This trio is obviously a dream cast, which also brings with it a wealth of experience," said Quandt.

"Carlos has given us a lot of support during the development of our Mini and has taken us forward in this regard – particularly in terms of the set-up.

"Stephane is an old friend and I am delighted to have him back in the team.

"Cyril has also shown what he is capable of in recent years, and I am intrigued to see how he puts his ability into practice with us. In any case, he already has plenty of kilometres under his belt in our car.

"Our Mini has satisfactorily completed a lot of test kilometres in recent months and we are very excited about its first competitive outing."

Peterhansel, who has won the Dakar a record 13 times across the bike and car categories, called the Mini Buggy "great fun and easy to drive" and believes it has already taken "a big step forward" in its development programme this year - particularly with weight reduction.

Double WRC champion Sainz won the Dakar this year with Peugeot to add to his 2010 success with Volkswagen.

The 56-year-old had tried Toyota's Ovedrive-run Dakar contender as well as the Mini Buggy before committing to X-raid.

"A new team, a new car, and with them a new challenge," he said.

"I am very optimistic that we will master this challenge. We are well prepared."I love the challenge of working with, developing and getting the best out of a new car. That is always exciting." 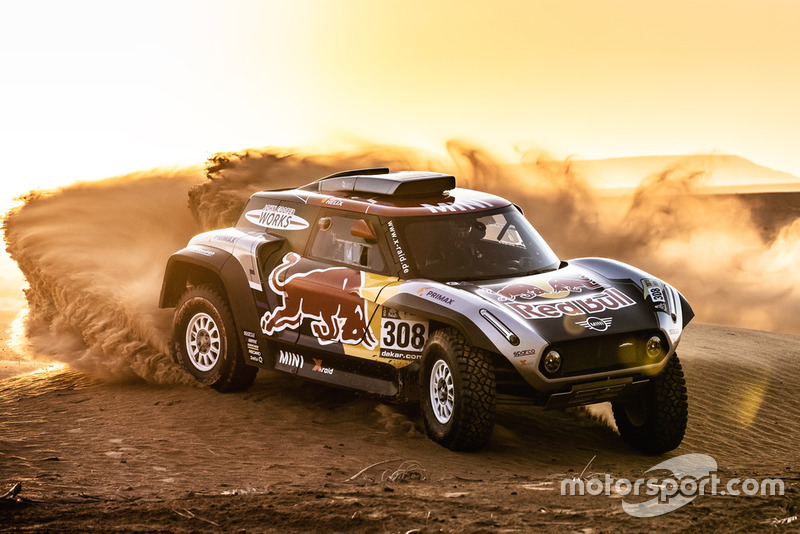 Loeb to return to Dakar as privateer in 2019