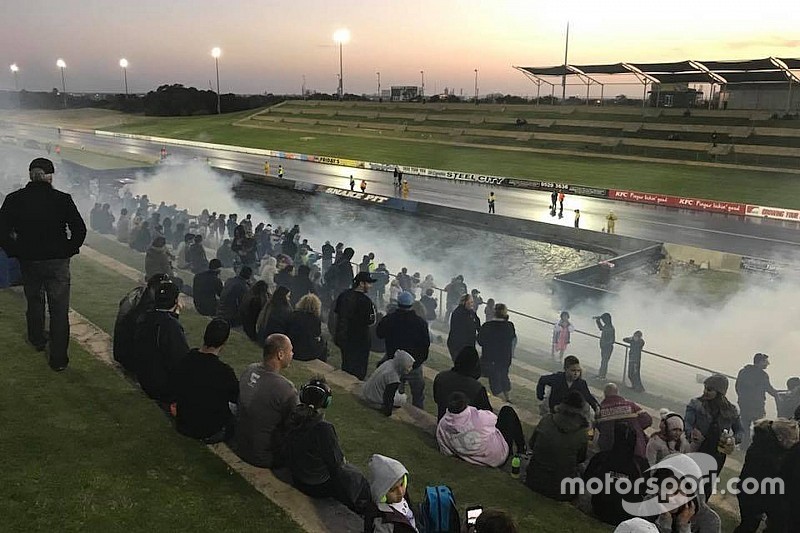 Junior drag racing has been suspended at Perth Motorplex in Western Australia following the death of eight-year-old Anita Board last weekend.

Board crashed during a solo run, believed to be part of the licence qualification process, at the WA drag strip on Saturday.

She was treated by medical crews before being transferred to hospital, but later succumbed to her injuries.

The WA State Government has now suspended all junior drag racing in the state in the wake of the crash, Sport and Recreation Minister Mick Murray confirming that the suspension will last at least until an investigation into the incident is completed.

"The McGowan Government is deeply saddened by this tragic accident and our thoughts go out to Anita's family and friends," said Murray.

"We ask that the family's privacy is respected during this very difficult time.

"Junior competition drag racing – which includes ages eight to 16 – will be suspended at Perth Motorplex until the investigation is complete.

"The suspension of this category of motorsport activity allows for a full investigation to be carried out into the nature of the accident.

"The State Government will wait until the details of the accident are clear following the investigation before taking any further action."