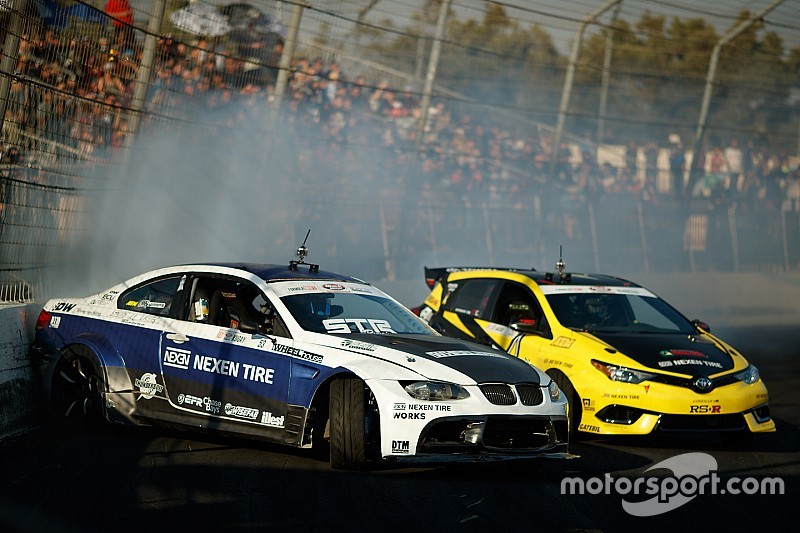 Notable changes include the addition of Gateway Motorsports Park, located just outside St. Louis, MO to fill a highly requested area in the Midwest. Las Vegas will replace the iconic Irwindale Speedway for the season finale, due to Irwindale’s closure this coming January.

“Returning to the Midwest has been a goal for us since our last event in Chicago back in 2006,” said Jim Liaw, President and Co-founder of Formula DRIFT. “Since then fans in the Midwest have been calling for a championship round and today we are happy to announce our return to the region. With the closure of such an iconic track as Irwindale Speedway, it was fitting to replace the venue with a location that provides glitz and glamour for a season finale that only Las Vegas can, as a tourist destination. We expect a huge influx of fans and companies traveling into Vegas for this round.”