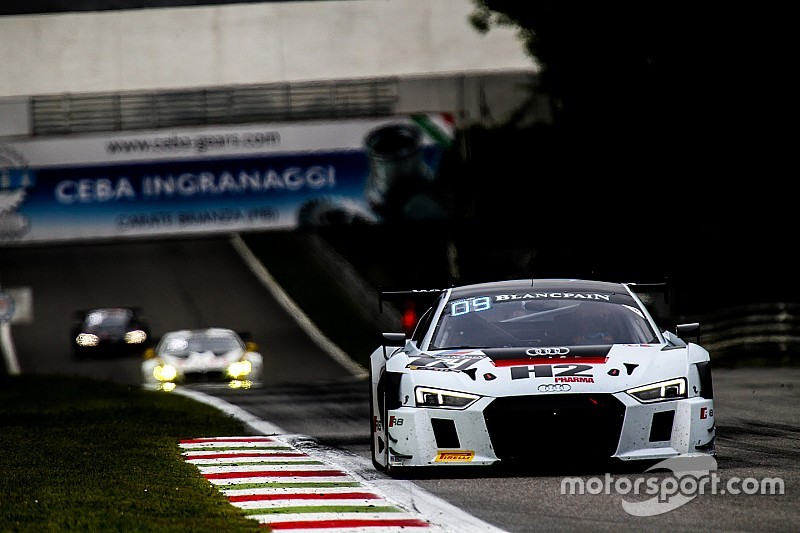 The DTM is in discussions over adding Formula 1 Italian Grand Prix venue Monza to its calendar for 2020.

The future of DTM's Misano round is in doubt after its fan turnout was again poor this year, despite the series switching away from a night race format and adding MotoGP Ducati rider Andrea Dovizioso to the grid for a guest start.

When Motorsport.com asked DTM boss Gerhard Berger if Monza was to appear on the 2020 calendar, he said: "We are in discussions but I don’t think we are yet in the final [stages]. It’s an option. We are looking into it."

Motorsport.com understands that Misano has a valid contract for 2020, but there are stipulations that would allow for an early exit.

Vallelunga has also been mooted as a potential Italian race for the DTM in what Berger considers an important market for the series' internationalisation attempts.

Both Pietro Benvenuti, general manager of Monza, and Alfredo Scala, managing director of Vallelunga, told Motorsport.com that they are interested in hosting the series.

The DTM will not go above 10 rounds in the near future as its Class One engines are designed to last across the season, and any additional races would require additional power unit allocations.

Speculation at the Lausitzring centred on the possible addition of Sweden's Anderstorp for 2020, with some sources suggesting a race there is likely.

Berger played down the prospect when asked by Motorsport.com: "You know more than me. I hear also Sweden, but no. The calendar goes [to be decided], I think, in two weeks and there are possibilities, then we decide [on race locations]."

The full 2020 DTM calendar is likely to be announced at the season finale at Hockenheim, although Assen and Zolder have already been confirmed as remaining on the calendar. Brands Hatch and the Nurburgring are also set to stay on the schedule.

There is a possibility that Hockenheim could host just one round next year, as opposed to hosting the first and last rounds of the season.

It is expected that the DTM and SUPER GT will have two joint races in 2020, likely to take place at the culmination of both series' regular campaigns.