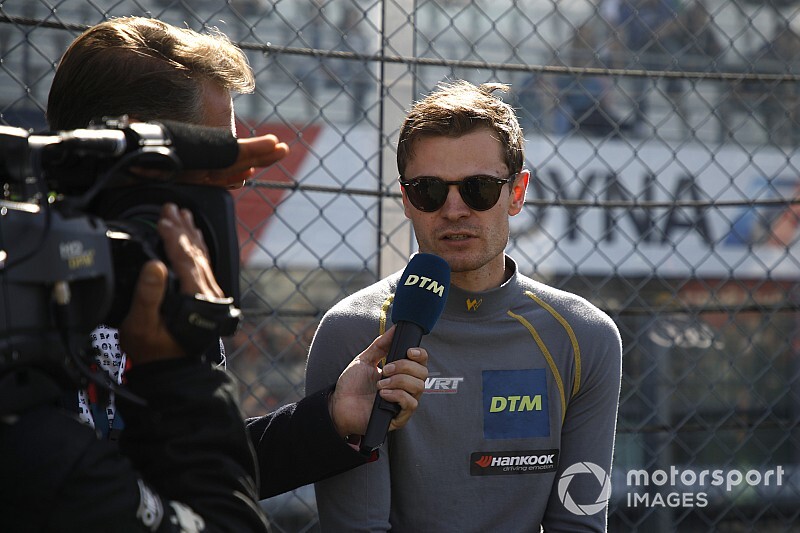 Jonathan Aberdein looks set to fill the final factory seat at BMW for the 2020 DTM season, Motorsport.com has learned, marking the end of his association with Audi.

Aberdein finished 10th in the championship in his rookie season with Audi customer team WRT in 2019, scoring 67 points compared to 22 for teammate Pietro Fittipaldi and securing a best result of fourth at Assen and the Nurburgring.

Aberdein was due to remain within the Audi fold in 2020 as a reserve driver for both its DTM and Formula E programmes, and would have likely also replaced Robin Frijns at the Norisring round of the former series due to a clash with FE.

But according to sources, Aberdein is now likely to jump ship to BMW and take the seat previously occupied by IMSA-bound Bruno Spengler in the manufacturer’s line-up.

The South African driver appears to have been lured by the opportunity to continue racing in the DTM for the full season, something that had appeared unlikely with Audi following WRT’s decision to recruit Ed Jones and Fabio Scherer for the upcoming season.

There were no realistic opportunities in Audi’s factory line-up either, with the German brand keen to retain its 2019 roster for another year.

It is understood that Aberdein had initially committed to a deal with Audi prior to undergoing negotiations with BMW. However, Audi is not expected to pursue any legal action against the 20-year-old despite the two parties having signed a contract in December.

Aberdein’s move to BMW will make him the second Audi-affiliated driver to move to its rival in as many years. In 2019, Sheldon van der Linde joined the BMW ranks after racing as part of the Audi customer programme for several years, including in the Blancpain GT Series Endurance Cup (now GT World Challenge Europe).

Once the switch to BMW is completed, Audi will be left with just two DTM drivers under the age of 30 - Frijns (28) and Nico Muller (27). By comparison, Marco Wittmann and Timo Glock are the only driver over the age of 30 in BMW’s trio of DTM teams.

The 20-year-old’s signing will complete BMW’s line-up for the 2020 season, leaving Robert Kubica without any factory seat to race in DTM in 2020.

However, as reported by Motorsport.com previously, Kubica could still compete in the category this year with a customer squad bankrolled by his sponsor PKN Orlen. 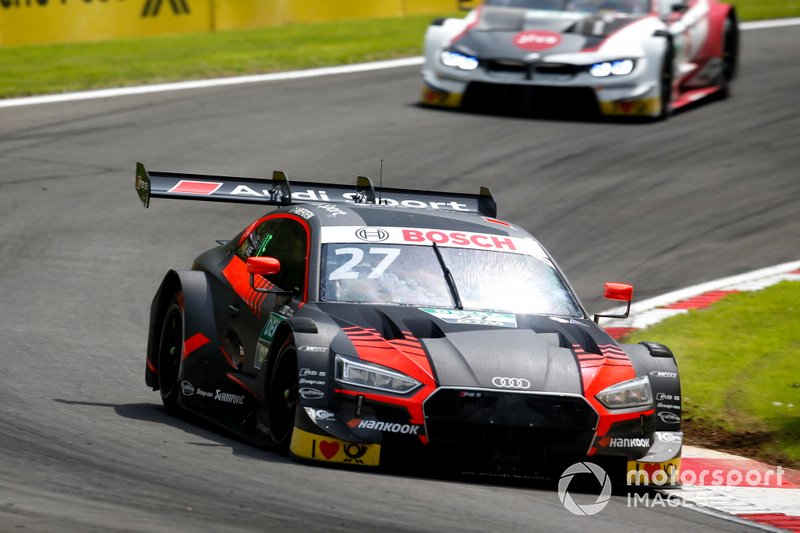