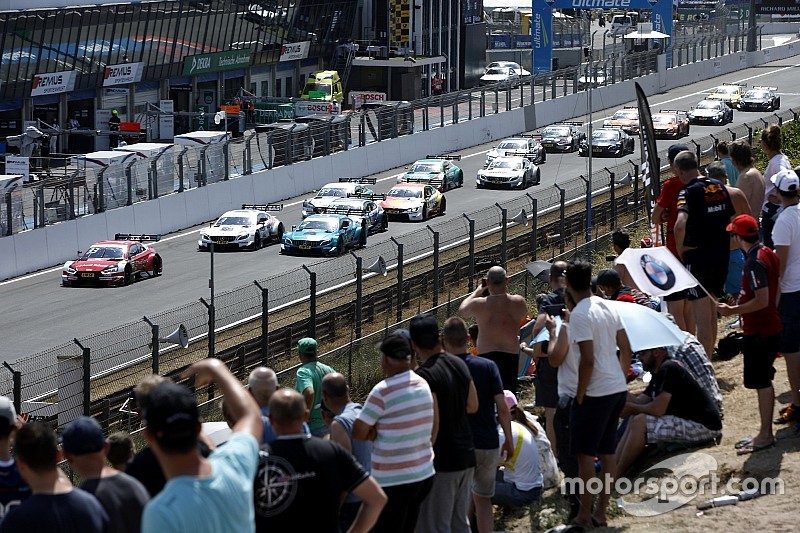 Zandvoort has been dropped from the DTM calendar with Assen expected to replace it in 2019, Motorsport.com has learned.

Sources have confirmed to Motorsport.com that Zandvoort's contract extension has been waived to make room for Assen.

Zandvoort had been on the DTM calendar since 2001, with local driver Christijan Albers notably winning his home race two years later.

New addition Assen's contract is reportedly for a duration of three years and the race weekend is set for July next year.

The full 2019 DTM calendar is not expected to be a radical departure from this year's iteration, with series boss Gerhard Berger recently telling Motorsport.com that it would have a "couple of changes, but not dramatic".

The DTM's international ambitions led to two new international rounds this year, with Brands Hatch and Misano's night races ensuring a split of five race weekends in Germany and five outside the country.

The series is currently evaluating both rounds - with some in the paddock expressing their wish for the British race to take place at Donington Park - but the DTM has stressed an event cannot be judged in its first year of existence.

Audi and BMW are both keen for the calendar to retain a similar split between local and international races in future seasons.