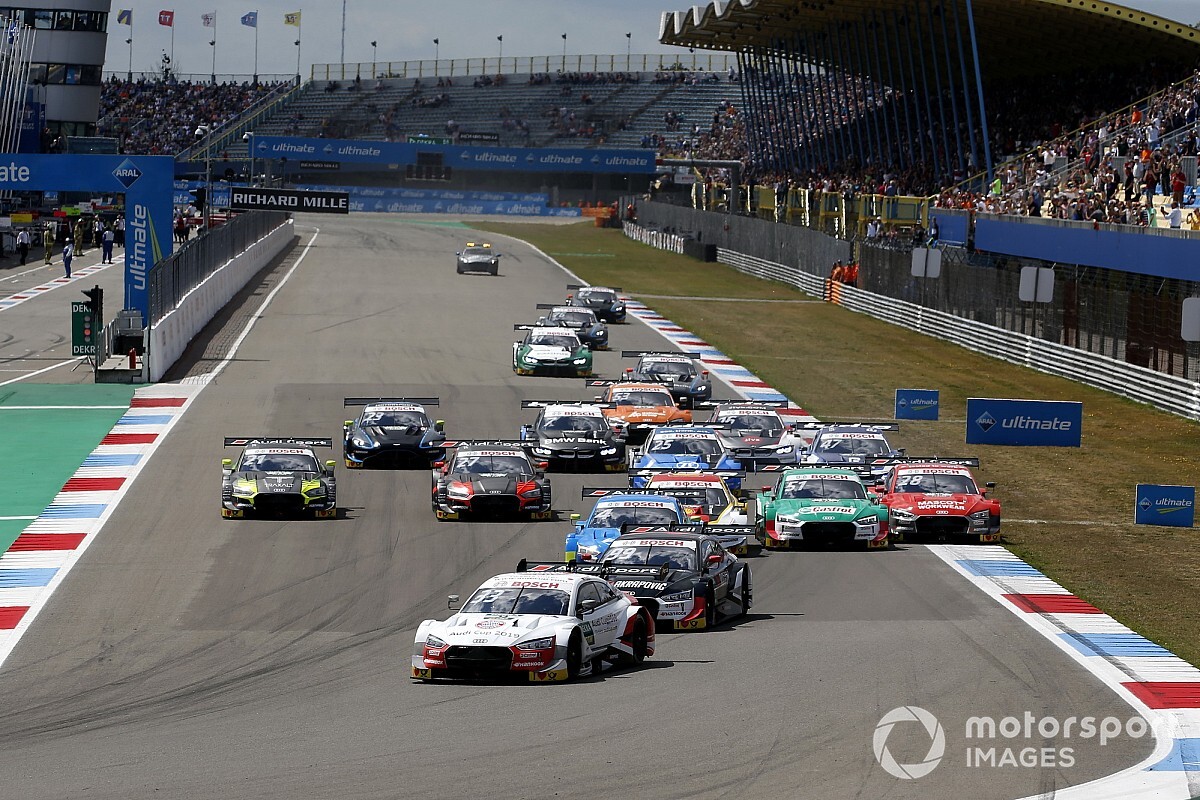 The DTM is planning to allow a limited number of spectators for the fourth round of the championship at Assen in September.

Although ITR chief Gerhard Berger was initially reluctant to run DTM races in the absence of fans, both the Nurburgring pre-season test and last weekend’s season opener at the Spa Francorchamps circuit in Belgium were eventually held behind closed-doors.

The next two rounds at the Lausitzring, which will run on two different configurations of the circuit, are also expected to be held without any trackside audience.

However, in a statement issued on Friday, the DTM revealed it will open the gates to fans for the first time this year for the Assen round on September 4-6.

A total of 10,000 fans will be allowed trackside on Saturday and Sunday each, with tickets now on sale on the DTM’s official website.

As part of the coronavirus guidelines, all grandstands will be separated and will be allocated to spectators based on how they arrived at the track - public transport or private vehicle.

Fans will not be allowed access to the paddock, but the DTM said it has taken that into account while determining ticket prices, which have been reduced from 79 to 49 Euros.

The DTM is not the first motorsport series to open to crowds, as both NASCAR and the IMSA WeatherTech SportsCar Championship have been running races in front of a reduced number of spectators for several months, but the Assen round is likely to be among the first major motorsport events in Europe that spectators will be allowed to attend.

Nico Muller and Rene Rast shared the spoils in the opening round of the DTM at Spa last weekend, as Audi utterly dominated against sole manufacturer rival BMW. However, Audi drivers expect BMW to return to competitiveness from the Lausitzring onwards.