Audi and BMW have indicated they are unlikely to recruit any Mercedes DTM drivers for 2019 after the Stuttgart marque withdraws from the championship.

The impending exit of Mercedes from the German tin-top series leaves a number of highly-qualified drivers on the market for 2019, some of which has openly expressed their desire to remain in the DTM even if it means rupturing their ties to their current employer.

Points leader Paul di Resta previously said he could picture himself joining Audi or BMW, although he has also been exploring his options outside of the DTM, while Brands Hatch race winner Dani Juncadella expressed a similar wish to stay in the series.

Audi and BMW are likely to expand to a minimum of eight cars each next season to maintain a 16-car grid until a third manufacturer can be enticed to the championship, something that Audi has made a condition of it staying in the series beyond 2019.

But the extra cars are likely to be fielded by customer teams, which means the factories will not have direct control over who they choose as drivers.

Audi motorsport boss Dieter Gass said at Misano: "In a customer team, I have no intention to influence the decision about drivers.

“They are customer teams and they have to try to bring together a certain budget. One way to get the budget is to use your own drivers."

BMW head of motorsport Jens Marquardt added: “Private teams need our cars, but who will drive them is their decision.” 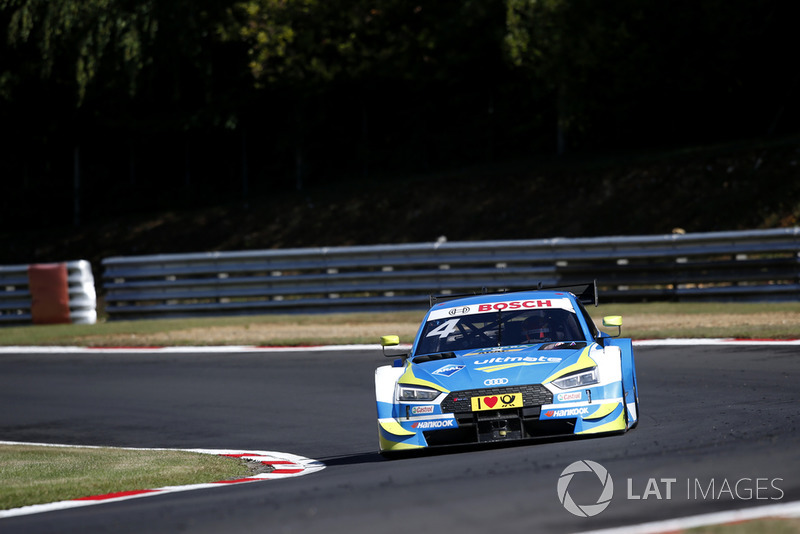 Audi may need to replace Robin Frijns in its DTM line-up next season if the Dutchman returns to Formula E with Virgin Racing, where he has been linked with replacing Alex Lynn.

Marquardt likewise emphasised that BMW would look within its own stable to fill any gaps in its roster, having successfully promoted Philipp Eng and Joel Eriksson to race seats this year.

“We are extremely satisfied with our driving squad and we have some great juniors,” he said. "I think we are currently focused on looking at our drivers and less on who's going to be released next year.”

One driver who could be on BMW’s radar for a future DTM seat is Beitske Visser, who joined the Bavarian brand’s junior scheme last year after a once-promising single-seater career fizzled out.

She currently races in the GT4 European Series and scored her first win alongside teammate Nico Menzel last weekend in wet conditions at the Hungaroring.

“Beitske is doing a great job and hopefully she will continue to develop in the same way, so let's see where it goes,” commented Marquardt. 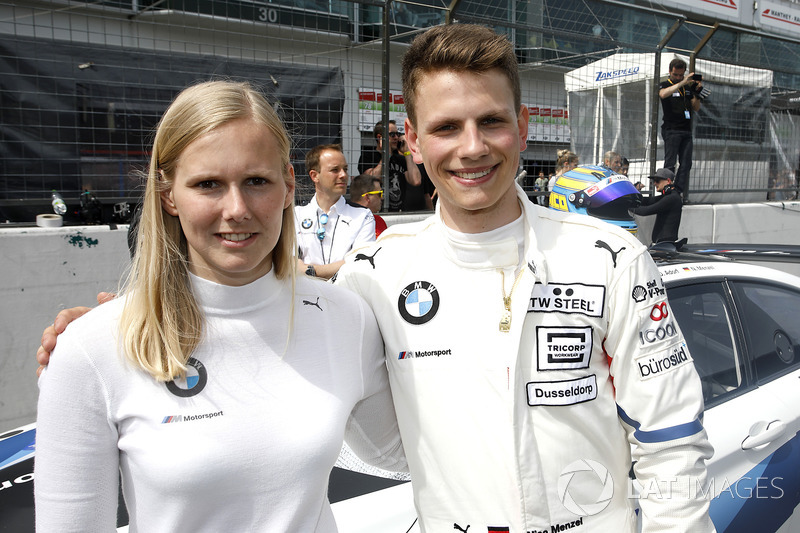