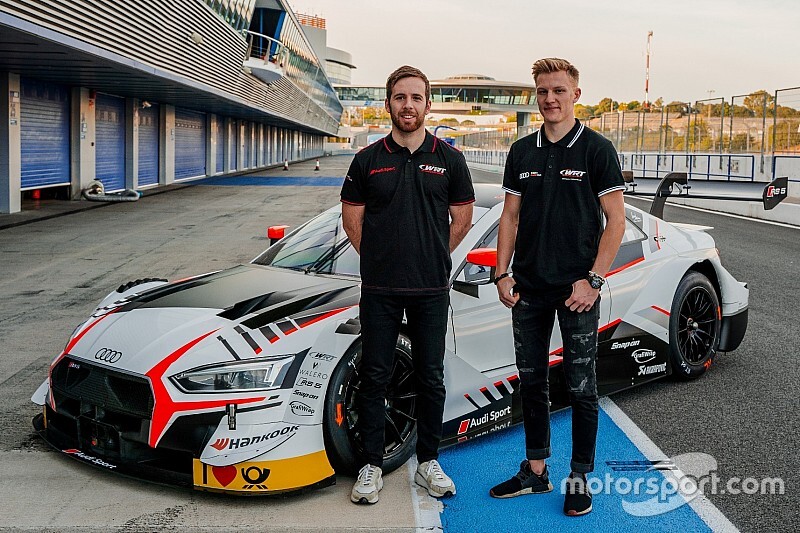 Jones has been testing for Audi in the DTM young drivers' test at Jerez in a surprise addition to the line-up, while Scherer - also running at Jerez - had been linked to a DTM seat in the off-season.

After being dropped from Chip Ganassi Racing at the end of 2018, Jones spent this year racing for Ed Carpenter Racing in partnership with Scuderia Corsa, finishing 20th in the drivers' standings.

"I look forward joining WRT Team Audi Sport and the DTM in 2020," said Jones. "This is a series I have been watching closely in the past, very appealing, with high-level competition and great racing.

"I am excited to get going, with such a great team around me. Audi has won the title last year, WRT has done a great maiden season, and now the objective is to be on the podium, and if everything goes well, to go for a win.

"I know it is going to be tough, but we have everything to grow and perform well.”

It remains to be seen what the decision means for Aberdein, as Audi motorsport boss Dieter Gass rates the driver highly and is keen to keep him close to the manufacturer team.

“We are delighted to welcome in the team Fabio and Ed, two young drivers that have already proven their value and see in the DTM [being] the right series to develop their careers," said WRT team boss Vincent Vosse.

"Once again, we are giving an opportunity to young talent, which is one of our core principles.

"I am convinced that Fabio and Ed will contribute a lot to the growth of WRT Team Audi Sport in our crucial second season in the DTM.”

WRT, which has recently announced its exit from the World Touring Car Cup, finished seventh in the DTM teams' standings in 2019 - finishing ahead of R-Motorsport Aston Martin.

WRT often performed strongly in qualifying - earning a string of top five starting positions - but had to overcome its DTM pitstop inexperience and grapple with managing tyres over a race distance. 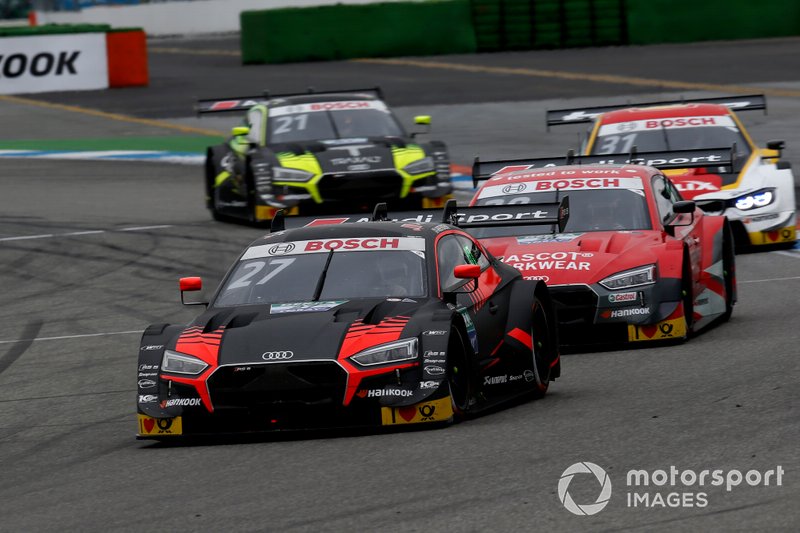