Electric switch would be against DTM's DNA - Berger 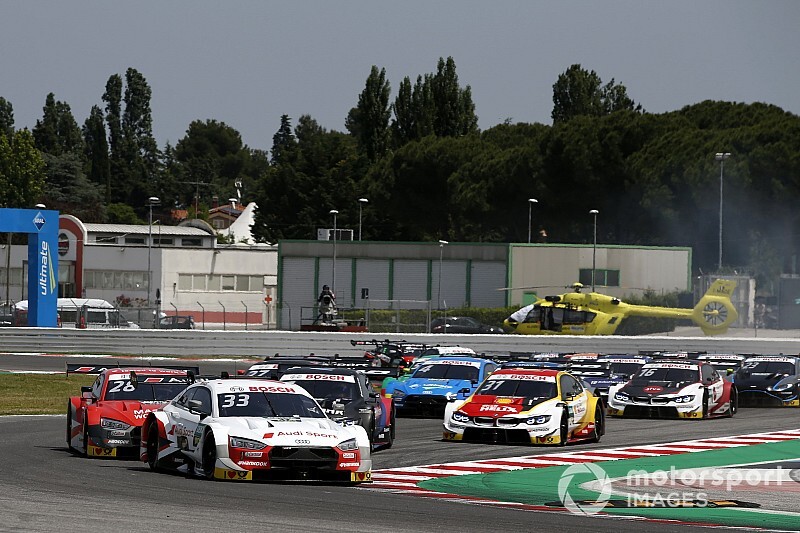 DTM boss Gerhard Berger says a switch to electric power would be against the series' DNA, following Nico Rosberg's suggestion that electrification was needed to safeguard its long-term future.

Rosberg, the 2016 Formula 1 world champion and an investor in Formula E, said the DTM must consider electric powertrains when the car industry relies entirely upon electric cars.

The DTM is expected to introduce a standardised hybrid element to its Class One engines in a timeline Berger has mooted as around 2021/22.

The switch came as a result of a push from the manufacturers and key sponsors, but when Rosberg's electric comments were put to Berger by Motorsport.com, he said: "Our DNA is racing.

"You have no mileage [range between charges], they are slower than Formula 3 cars and we want to go into the other direction and be more like Formula 1.

"It's not our DNA. It doesn't mean there cannot be a touring car with electric [power], but not the DTM. Our core DNA is different."

Both Audi and BMW compete in FE, with the former planning to launch 30 electrified production cars by 2025 and the latter aiming for a range of 25 in the same timeframe.

Audi motorsport boss Dieter Gass told Motorsport.com that electrification in the DTM "depends on how long you want to look into the future".

Asked if the switch to hybrid was enough for Audi, Gass said: "Exactly, that would be the first step with me."

BMW pointed to its presence in FE and the need for its motorsport projects to encompass a wide range of powertrains.

The manufacturer's motorsport director, Jens Marquardt, told Motorsport.com: "We are in Formula E and I think what we can see right now is that when you look at the global set-up [of BMW], it will be extremely region- and market-dependent.

"From the BMW side, what we do in that respect is to prepare ourselves to be really flexible."

The DTM's eventual switch to hybrid power would potentially put it at odds with Japan's SUPER GT, despite the Class One regulations intending to bring the two series closer together.

SUPER GT's stance is that its priority is alignment with the DTM, rather than hybridisation. When Motorsport.com asked Berger if a diverging approach to hybrid power could be problematic for the tie-up, the DTM boss said: "We [the DTM and SUPER GT] are discussing it.

"I would be surprised if the Japanese manufacturers did not want it. We have time to discuss it [hybridisation]." 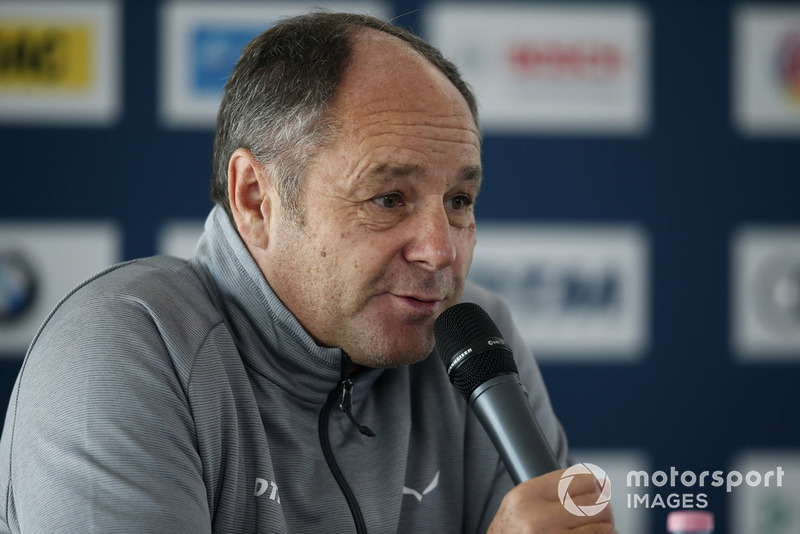