BMW has revealed the race liveries of all six M4 DTM cars ahead of the official pre-season test at Nurburgring next week. 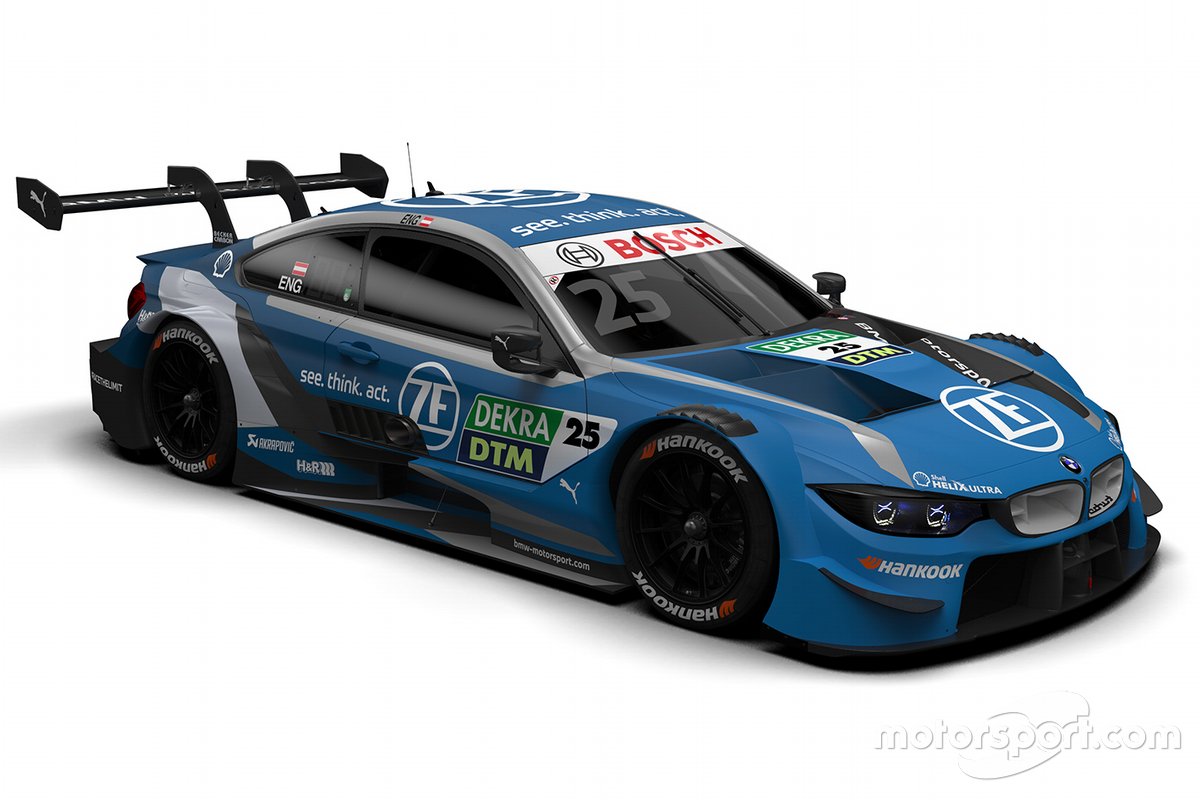 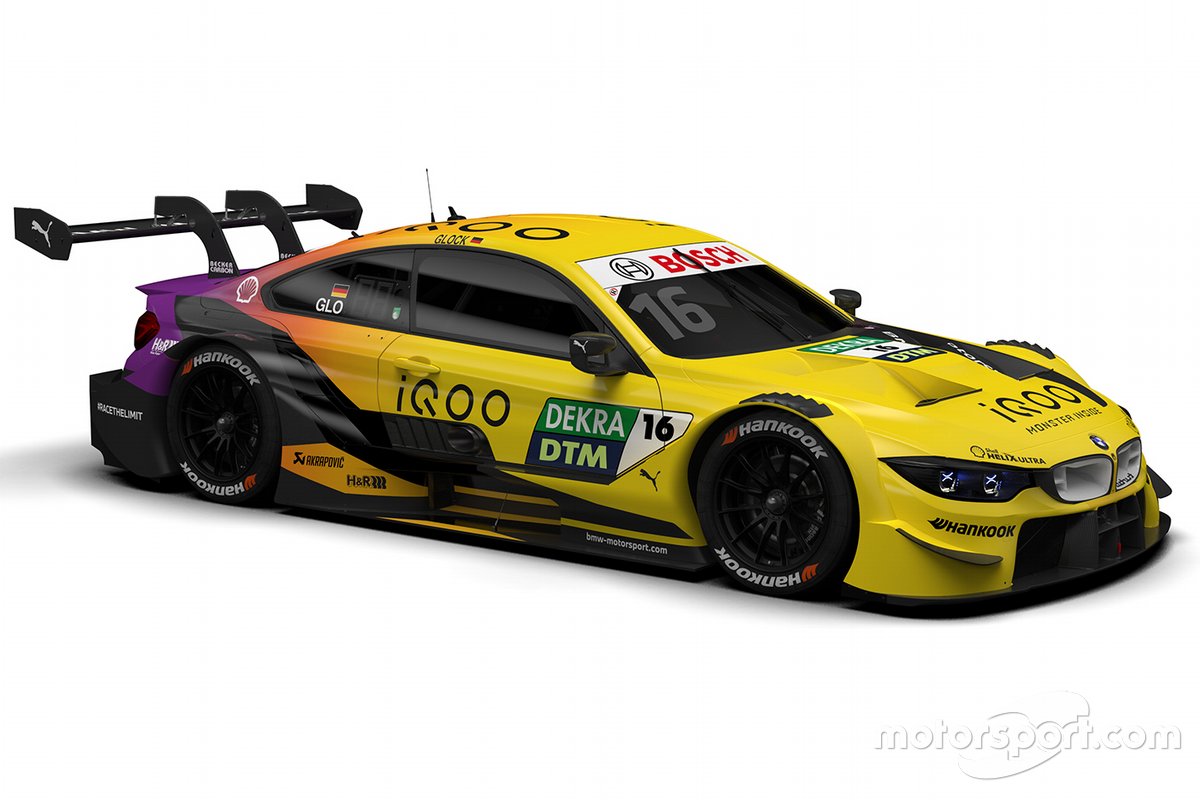 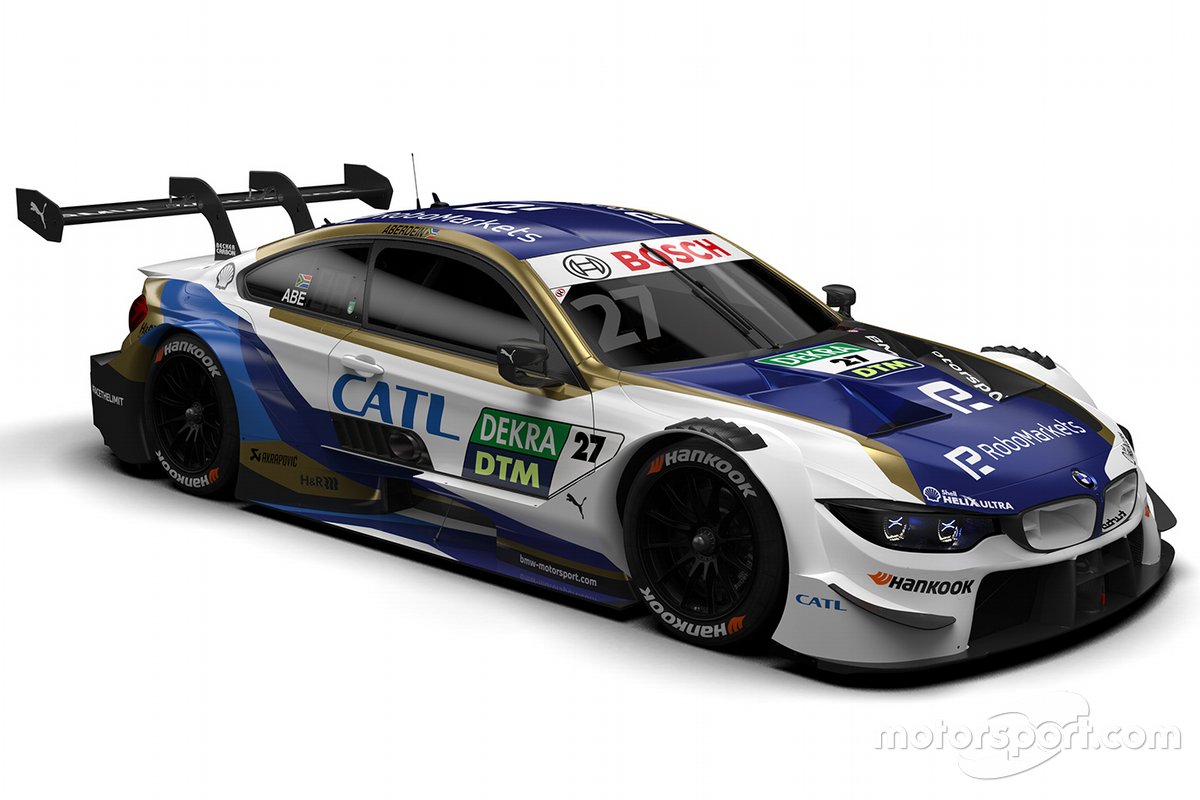 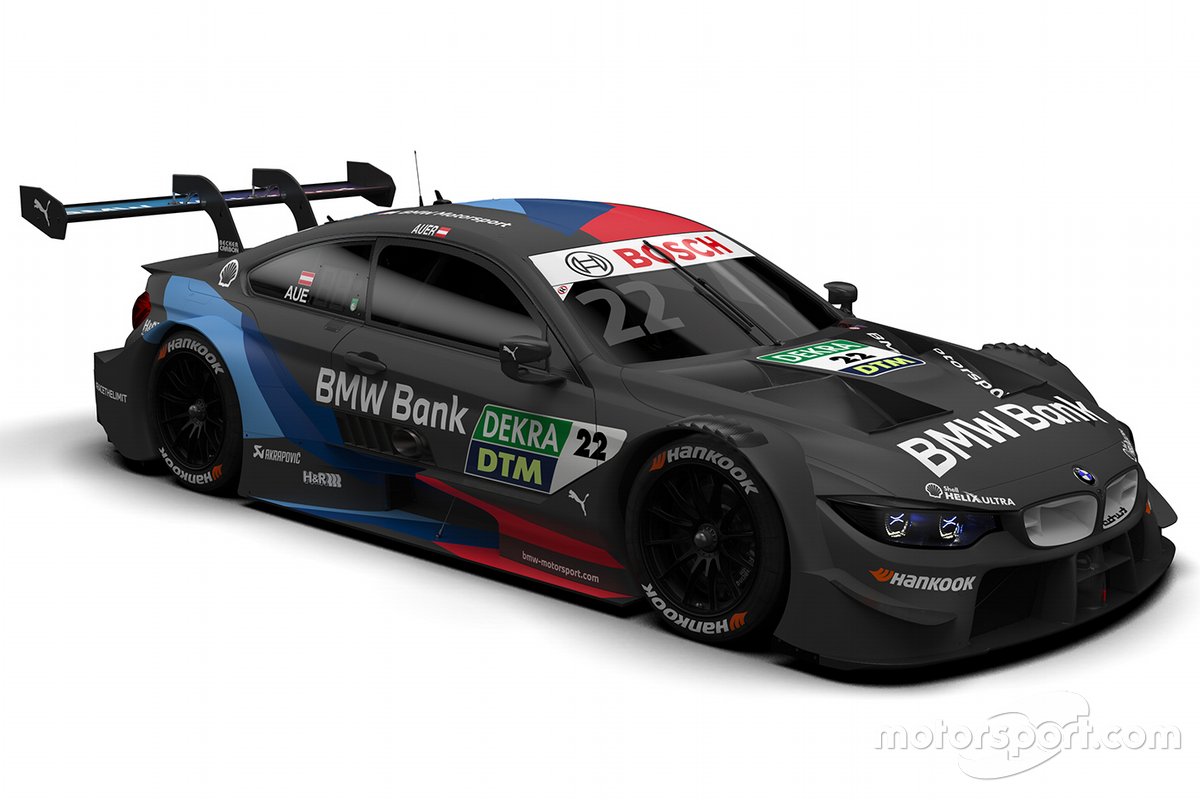 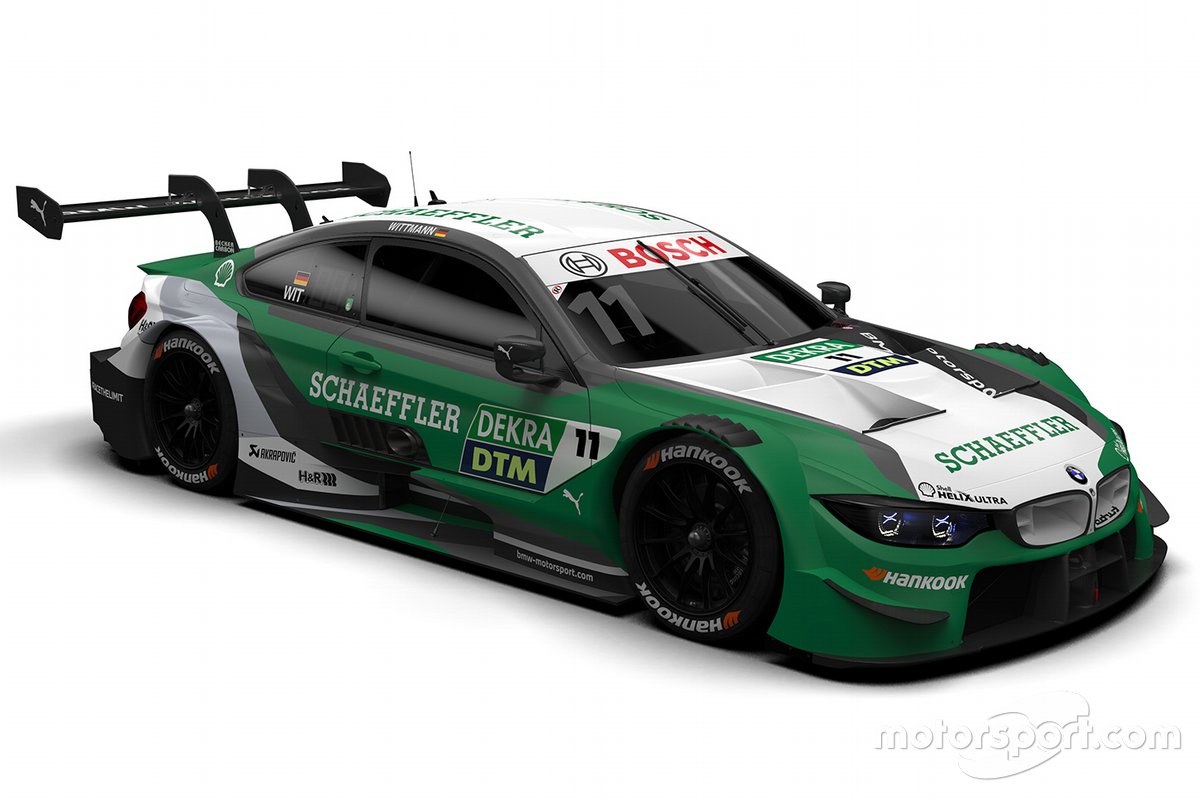 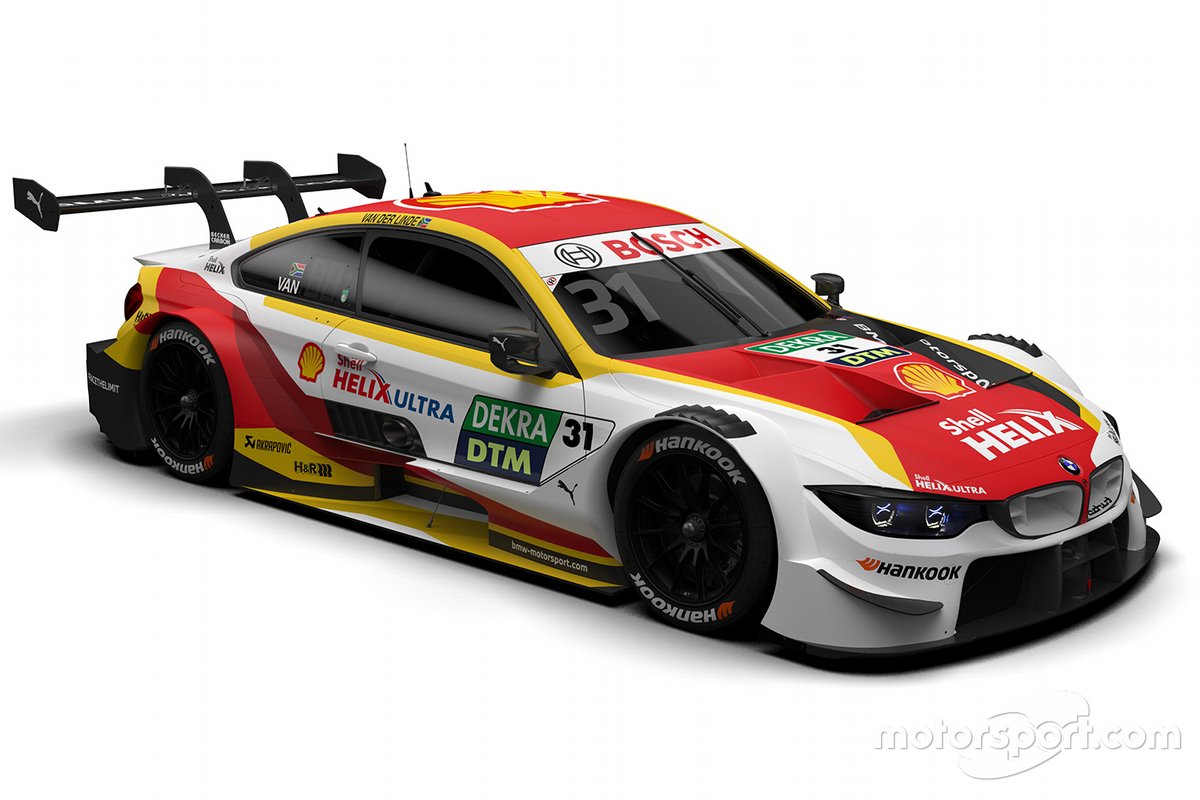 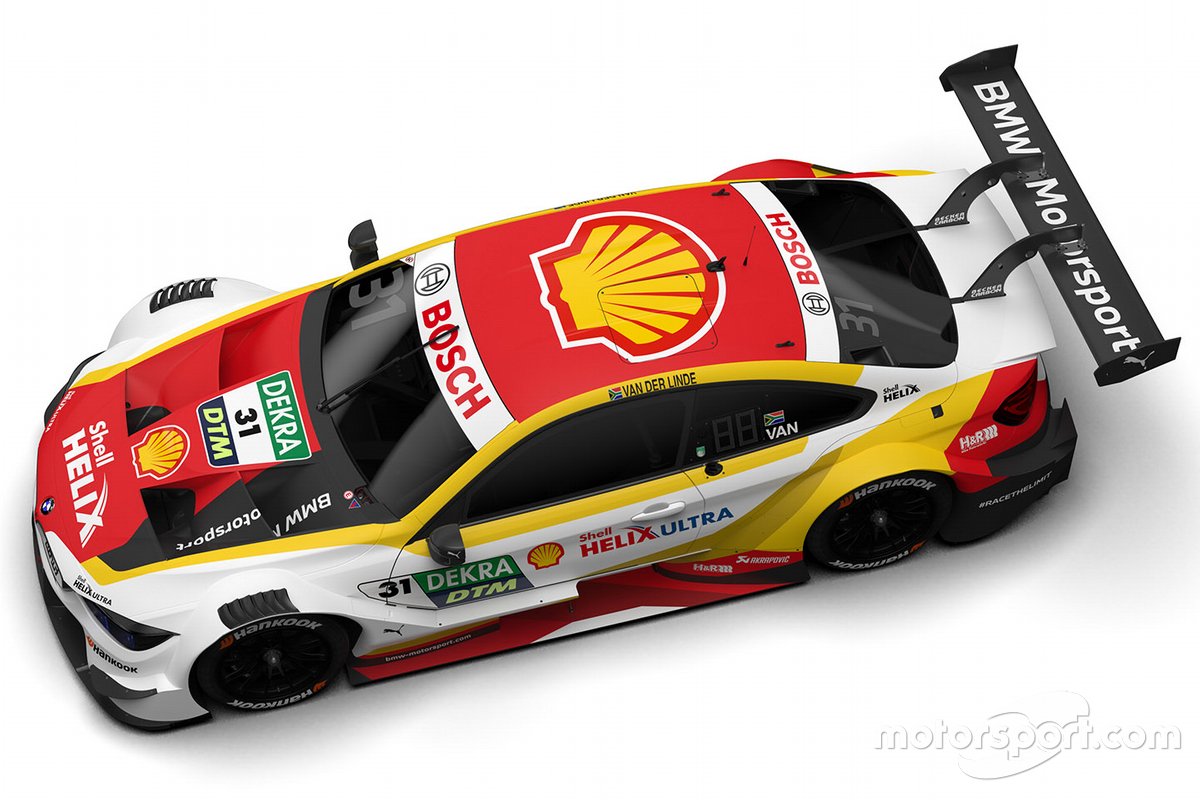 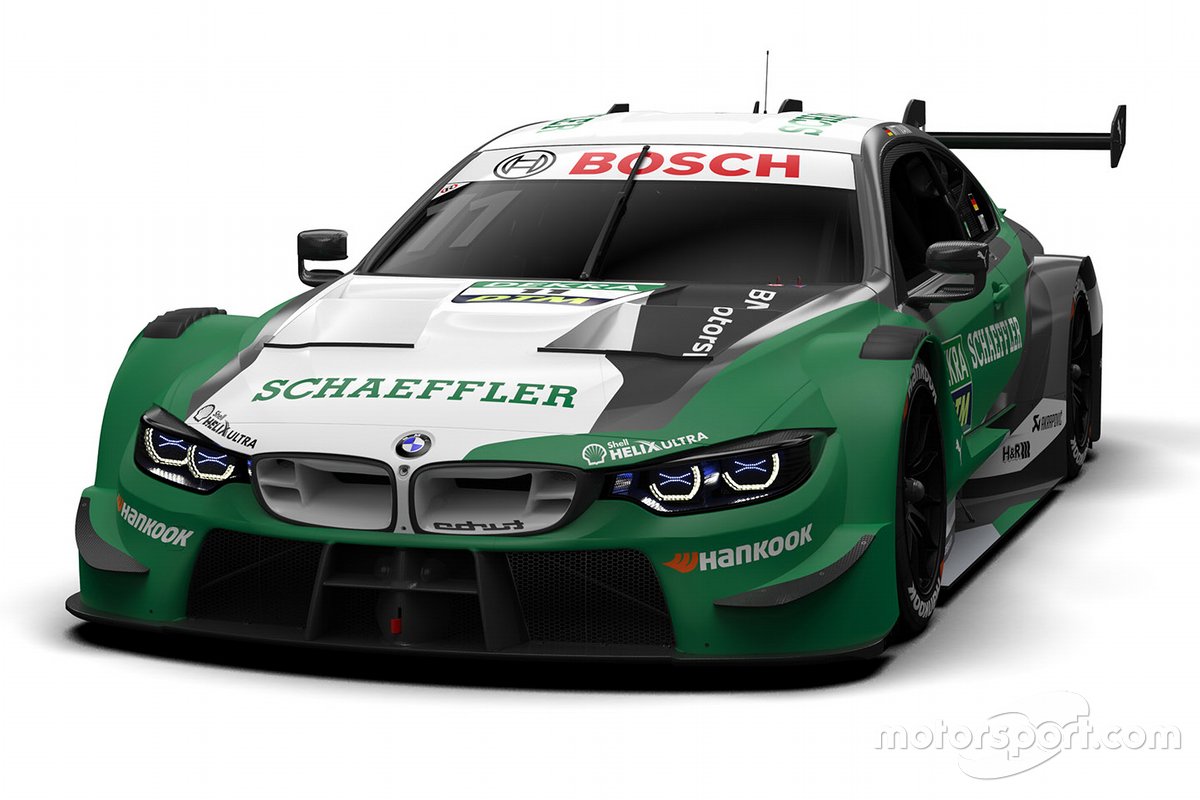 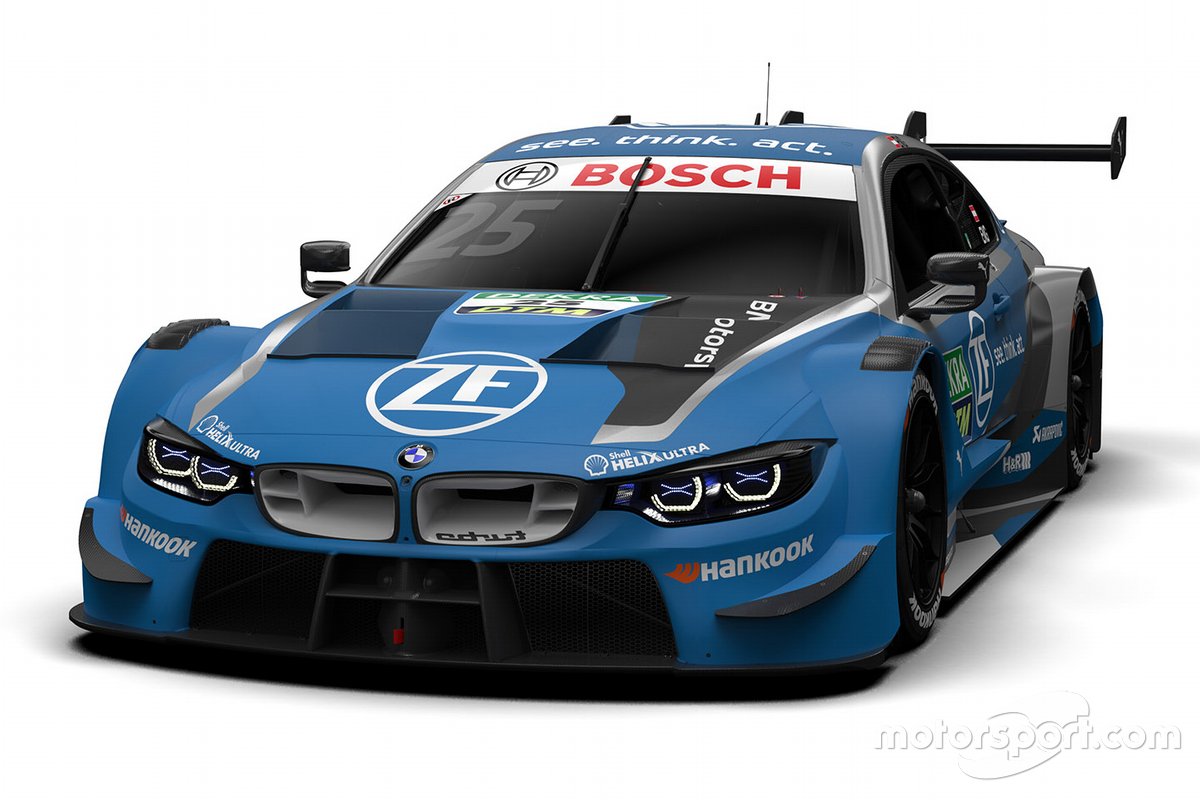 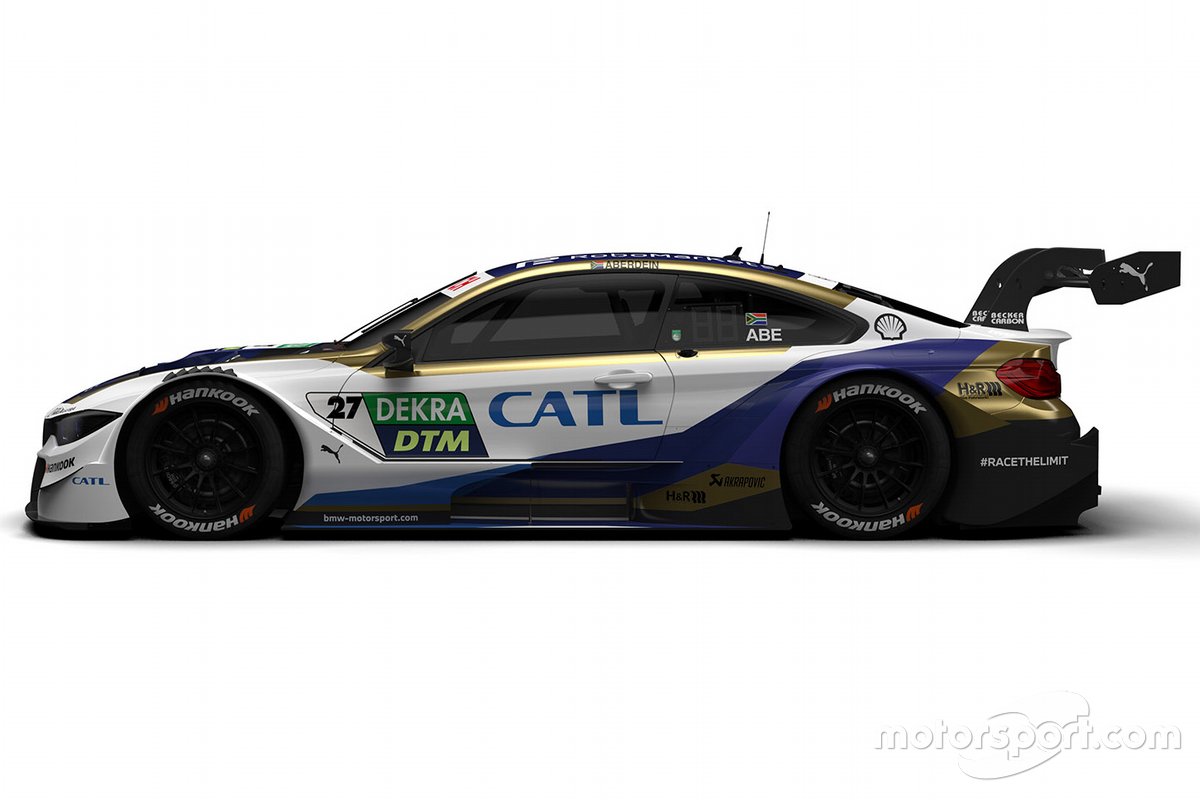 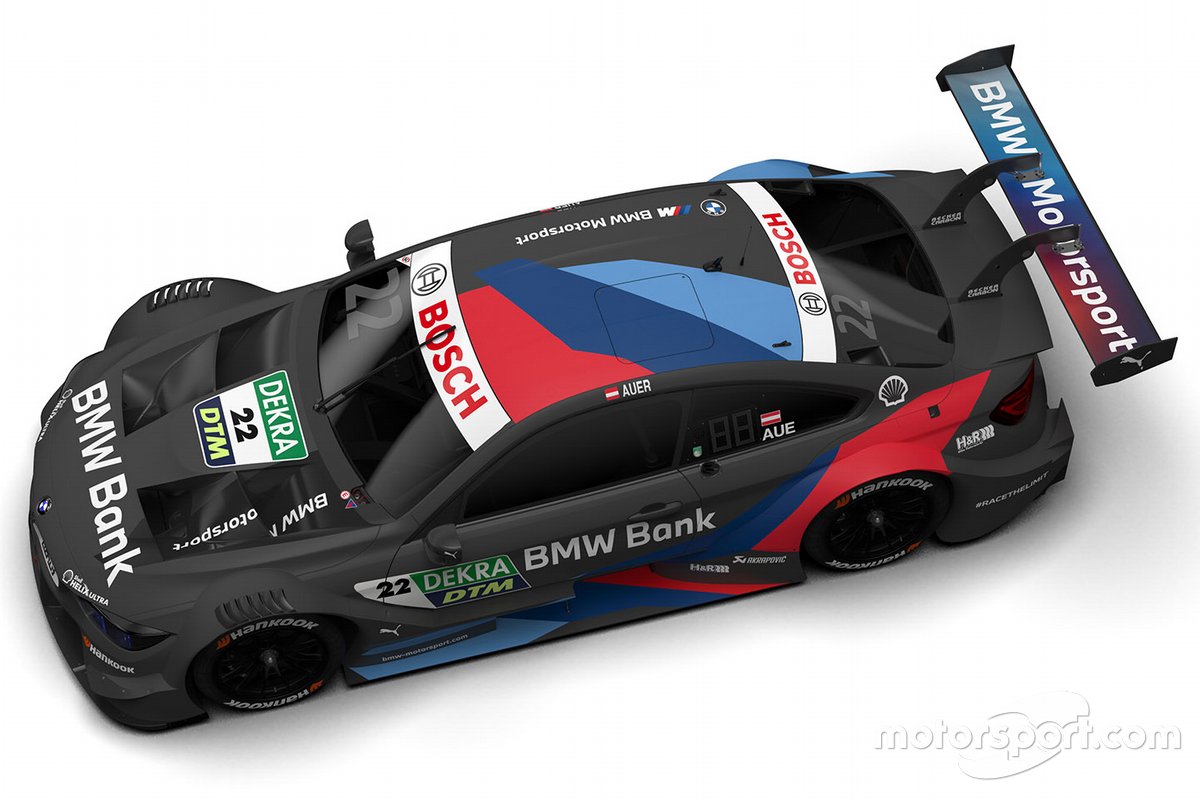 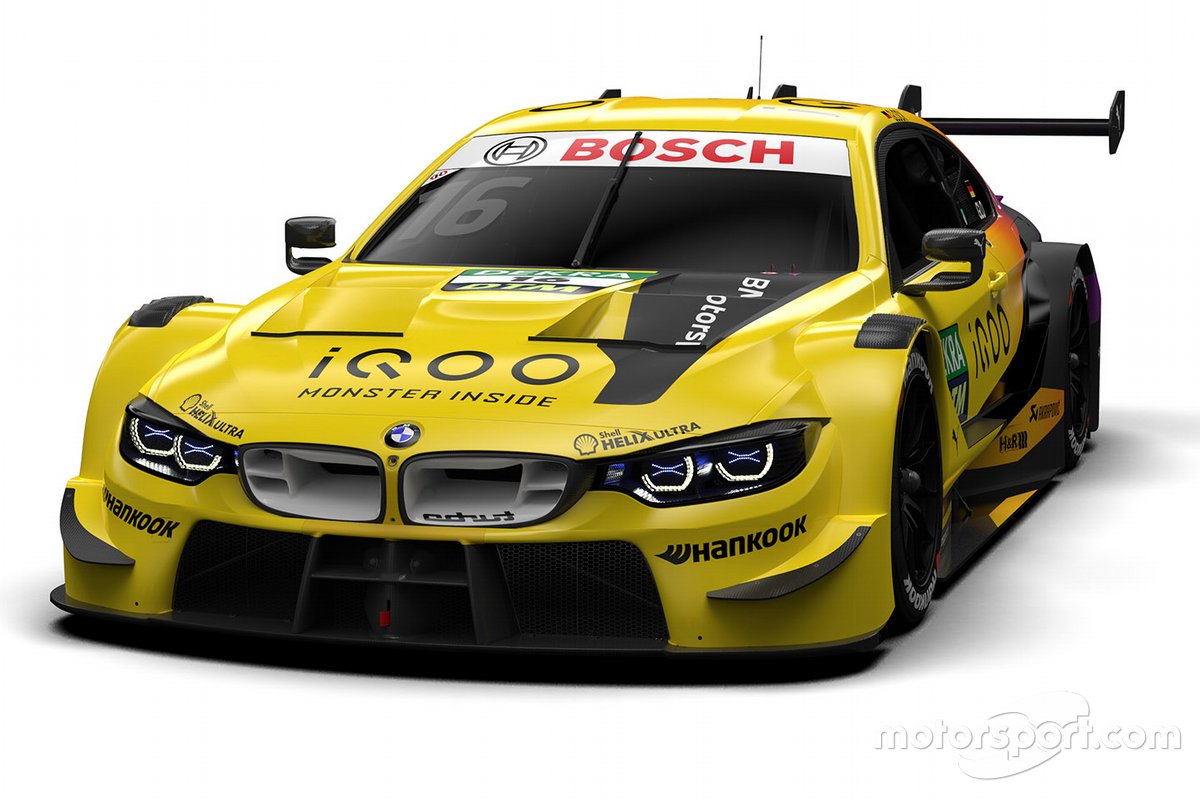 Ex-Audi driver Jonathan Aberdein will likewise race in 2020 with the same livery used by his predecessor Joel Eriksson last year.

BMW is fielding a total of seven cars in the 2020 DTM season, with six factory entries joined by a customer ART M4 to be fielded for former Formula 1 race winner Robert Kubica.

Kubica’s car will carry the colours of chief sponsor PKN Orlen in a livery that was revealed at a press event in Poland in February.

“We are very happy to have our strong partners at our side, even in difficult times like these,” said BMW Group Motorsport Director Jens Marquardt.

“The corona pandemic also put the brakes on the DTM, and when the season can finally start, it will be under different conditions than we are used to. That is why we are all the more grateful for the loyalty and ongoing support of our partners.

“It shows once again that we are one team, we stand together and we fight together for success. The modified DTM calendar makes us look forward to the start of the season even more. Together with our partners, we are ready to give everything in the 2020 season.”

The DTM announced a revised calendar earlier on Wednesday, featuring 10 events and 20 races - including a return to the Spa-Francorchamps circuit for the first time since 2005.

The 2020 DTM season will be the last year in the category for Audi, marking the end of a near-two decade involvement of the Ingolstadt-based manufacturer in the series.

BMW didn’t comment on Audi’s departure from the series in Wednesday’s launch event.

DTM Norisring opener set to be cancelled after city verdict