BMW says it has no further plans to run Alex Zanardi in the DTM and believes endurance racing is a more natural fit for the ex-Formula 1 and CART star going forward. 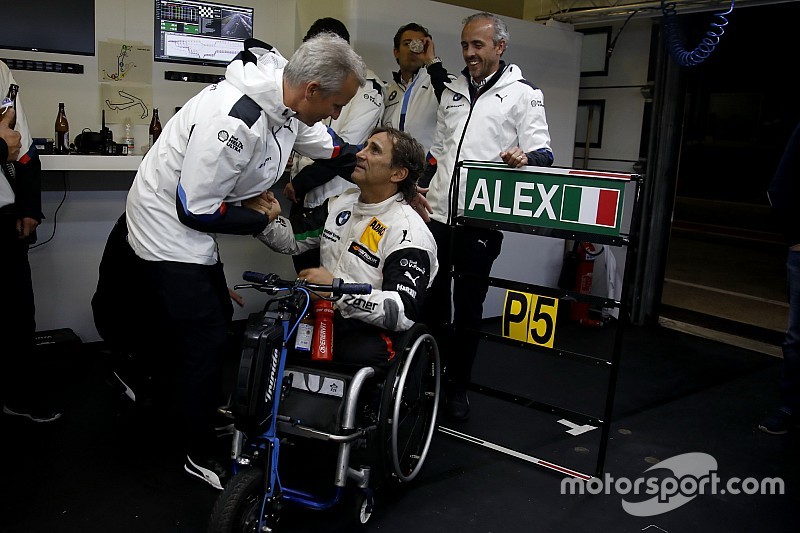 The Paralympic handcycling gold medallist qualified at the back of the field in both races at the Italian track, but benefitted from bad weather that forced many of his rivals into making an additional pitstop during the Sunday event.

BMW motorsport boss Jens Marquardt praised Zanardi for his performances at Misano, especially given his relatively limited testing, but believes the 51-year-old would be better off focusing on sportscars than further DTM outings.

Zanardi is already scheduled to race in next January’s Rolex 24 at Daytona in an adapted BMW M8 GTE.

Marquardt said: “To have him compete a full season, also with his other commitments; obviously the 2020 Paralympics are coming onto the horizon, Ironman…

“With all respect to Alex – and we all know he always says, ‘I’m like a red wine, getting better every year!’ – he’s the same age as I am! It’s a super-tight field [in DTM].

“I think what we have seen is a really impressive performance, but I think the endurance stuff we are planning with him is really an easier application and an easier task for him than the sprint set-up we have here.” 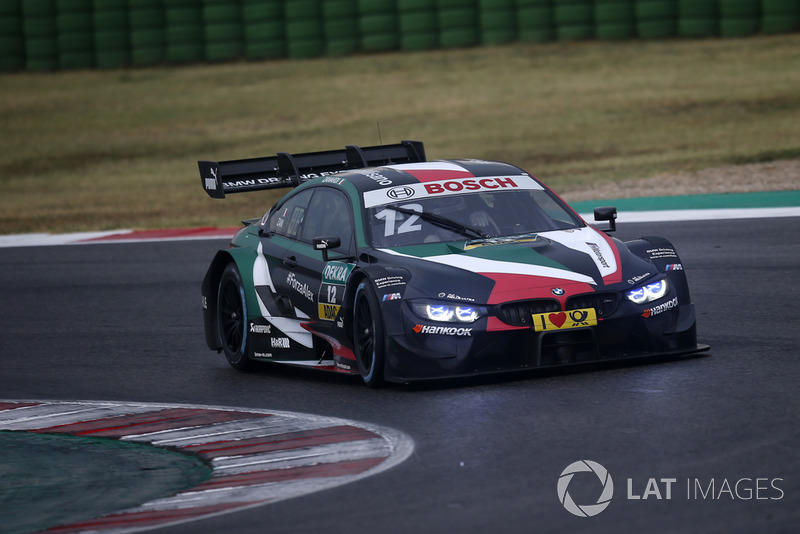 When asked if he could foresee being involved in the DTM full-time, Zanardi quipped that such was his packed media schedule at Misano that he “didn’t have time to fart!”

He added: “I am an old man: I can take it one week a year, not week in, week out! If they want me to be involved, they would have to work out a different programme. If I could only drive, yes, I would love to.”

Zanardi is the second of three guest drivers appearing in the DTM this season, following the retired Mattias Ekstrom’s Hockenheim outing at the start of the season with Audi.

World Rally star Sebastien Ogier will join the field at the Red Bull Ring next month as he prepares to make his series debut in a Mercedes.

Marquardt described the DTM’s new-for-2018 guest driver initiative as “positive” for the series and says he expects it to continue into 2019.

“We will discuss together but I don’t see why this shouldn’t carry over into next year,” he said. “It really makes sense, for the spectators it’s a very good experience.” 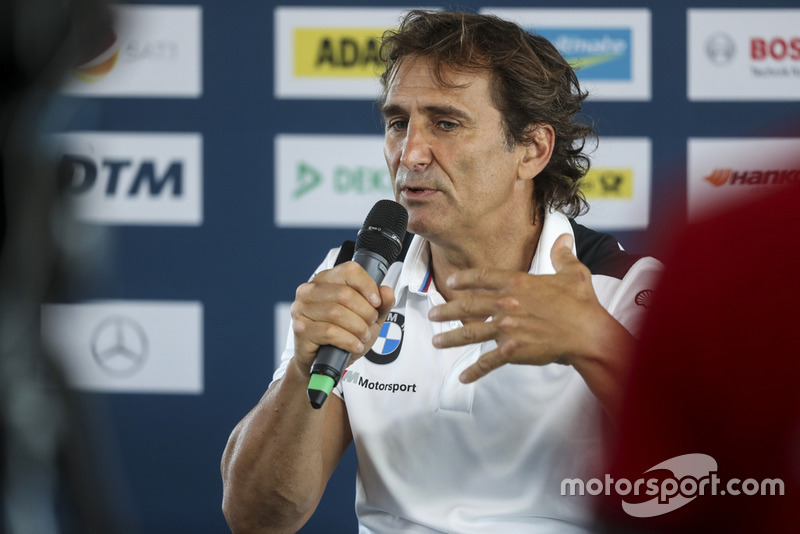