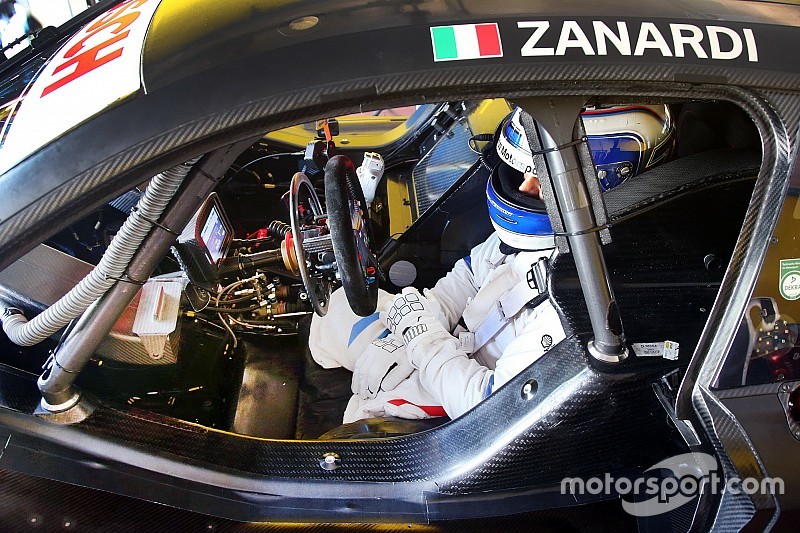 BMW has revealed details of how it is adapting its M4 DTM racer to facilitate double amputee Alex Zanardi’s series debut at Misano later this month.

The two-time CART champion and Paralympic cycling gold medalist is testing this week at Vallelunga ahead of his one-off outing in the German touring car championship’s night races in Italy on August 25-26.

BMW has plenty of experience of adapting its machines for Zanardi, having run the Italian in the WTCC, the Blancpain GT Series and his most recent car-racing outing in the Italian GT Championship in 2016.

One of its innovations for the M4 DTM is to give the 51-year-old a right hand-operated braking system for the first time.

It has previously combined the brake pedal with a permanently attached artificial leg, and BMW believes the new system will “be far easier to operate”.

To do that, the brake lines have been extended and run up from the footwell to the lever, which also means the car’s pedal box has been removed and the footwell is empty.

A slight adjustment to the large brake cylinder means Zanardi needs to apply a maximum of 70kg of brake pressure by hand, compared to a regular DTM driver needing 100-120kg with their foot to achieve the required braking effect.

BMW said the new system requires the operation of the brake cylinder to be “turned on its head”, as instead of a pedal exerting tensile force on the cylinder, Zanardi’s lever applies the pressure itself. 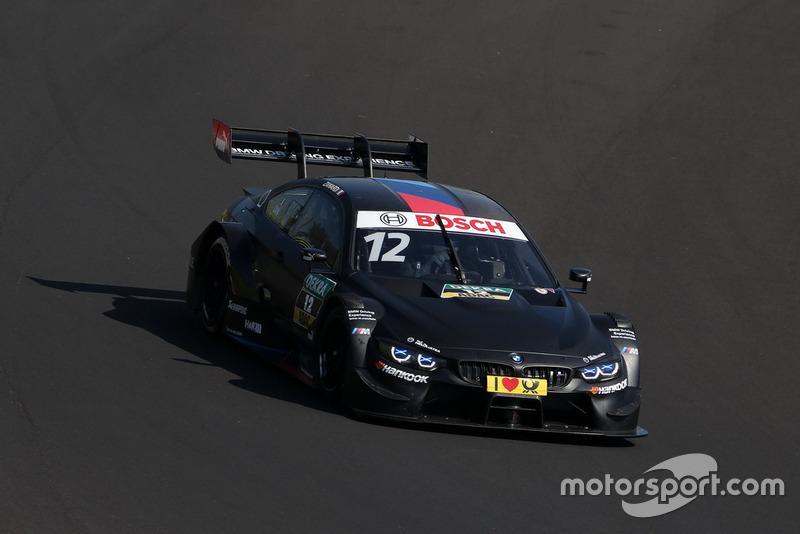 Zanardi’s parking brake can be operated by a button on the steering, like a normal car, but also mechanically activated and released by a lever on his handbrake.

A gearshift paddle is also present on the end of the brake lever, so Zanardi can downshift while braking – he can also downshift, and upshift, using the normal paddle system.

BMW has also fitted a fully-automatic centrifugal clutch to Zanardi’s car, which will replace the hydraulic clutch required for the start of the race and at pitstops.

It will open and close automatically at certain engine speeds established by BMW and means Zanardi does not need to use one of his hands to operate a clutch lever.

BMW says initial tests with the clutch have been “very positive”.

Zanardi will accelerate using a modified version of the throttle ring system used when BMW modified its GT cars for him.

That makes him use his fingers, on either hand, to pull on a throttle ring on the rear of the steering wheel. It is controlled using the same sensors as a standard throttle pedal.

Zanardi’s steering wheel is similar to the throttle ring in that is it “basically the same” as used from his GT days, but with adjusted buttons for DTM-specific requirements like DRS and deactivated knobs at the bottom for driver aids, like ABS, that have no function in the series.

BMW will reveal more information on technology and safety aspects in the build-up to Zanardi’s race outing. 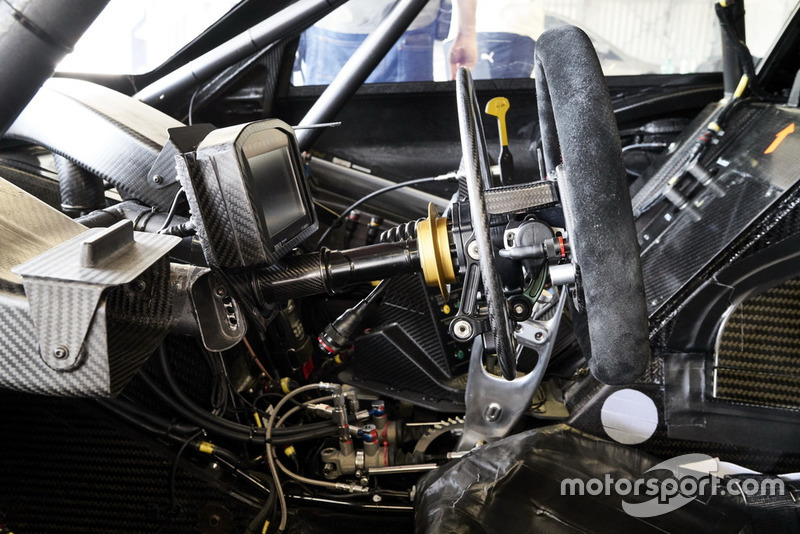