Ex-Formula 1 driver Christian Klien came away from his maiden DTM outing impressed by the pace of the McLaren 720S GT3 but felt a slow pitstop denied him a strong result at Zolder.

Klien is contesting a part campaign in the DTM this year with the JP Motorsport team ahead of a potential full-season entry in 2022, with last weekend’s Belgian event marking his and McLaren’s debut in the category.

The Austrian driver had a relatively uneventful first race of the weekend on Saturday, qualifying 16th and moving up four places to finish 12th.

Things were on an upward trend on Sunday as he qualified an excellent seventh on the grid, aided by a red flag caused by BMW driver Timo Glock.

Klien ran eighth in the opening stages of the race before deciding to make an early stop when the pit window opened at the end of lap 5, aiming to run in clean air to get a jump on his rivals.

However, the 39-year-old lost almost five seconds to the leading runners in the pits with a slow stop, dropping firmly near the rear of the field.

He eventually finished 14th at the flag, seven seconds behind the last points-scoring car of Mike Rockenfeller (Audi).

Asked to sum up his first weekend in the DTM, Klien said: “It was great, everything was in it. We also had good improvements over the weekend. The races were fun, a lot of action, especially the first couple of laps and I enjoyed it

“It is a very strong championship, you cannot do any mistakes. For example on Sunday we had a very good starting position with seventh.

“We decided then to stop early after the safety car period but the stop was a little bit too long and then I was right behind Timo Glock. I was almost held up for almost 10 laps until I got past him.

“The positive thing we can take from this race is that we had a really strong pace this afternoon in the second race.”

Klien also battled with the Rowe Racing M6 of Glock in the first race of the weekend, finishing just eight tenths behind the BMW DTM stalwart.

“It was a lot of things happening in the first couple of laps and in the restart it was quite tight,” said Klien, who also races for JP Motorsport in International GT Open.

"But I was lucky to get through the first chicane at the start basically. I made up a few positions which was good.

"Then it was quite a boring race for a while and then it got exciting again when I was fighting with Timo Glock, my mate. I tried to catch him but I ran out of time.”

Klien will make his next DTM race appearance in the fourth round of the championship at the Nurburgring on August 20-22. 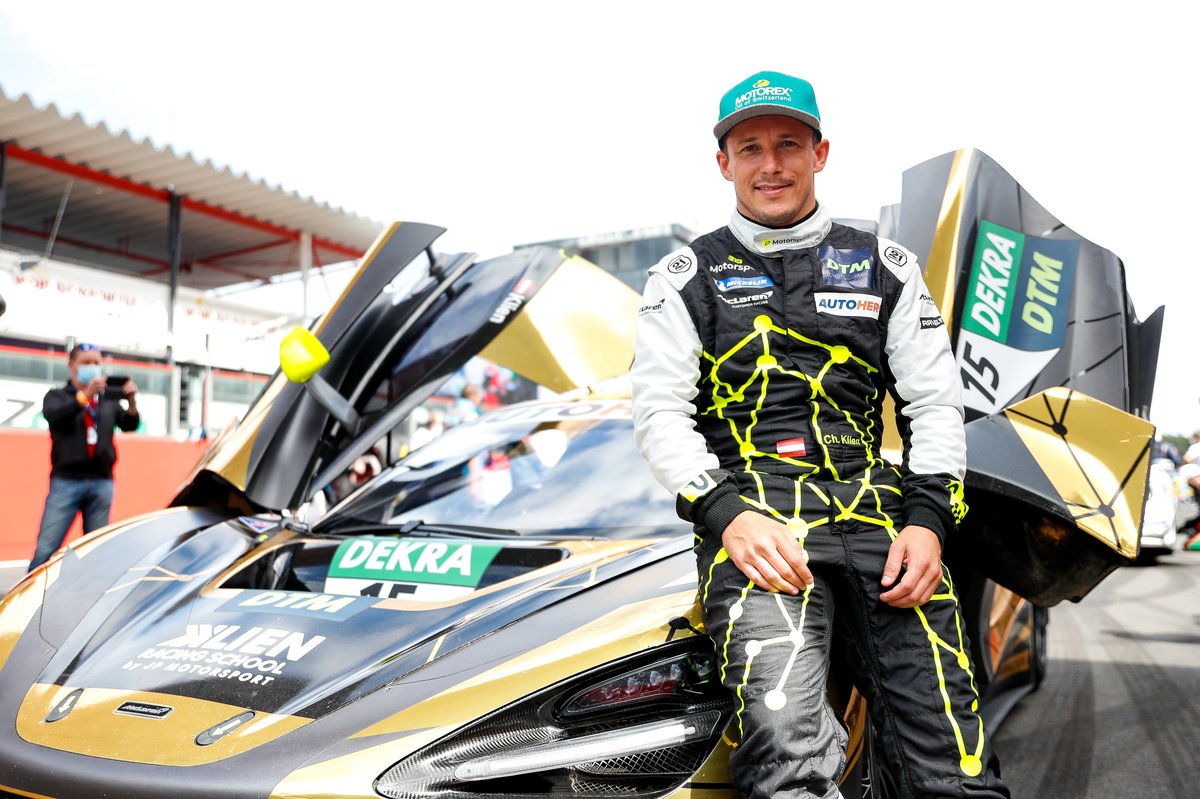 Paffett forced to abandon plans to return to DTM in 2021

There are several drivers who find themselves at new homes for 2023, from race winners to Cup champions and even a couple rookies trying to prove that they belong at NASCAR's top level.

Jake Hughes will partner Rene Rast at the McLaren Formula E team in 2022-23, completing the field as the last driver to be confirmed for the upcoming season.

It’s regarded as one of the classic sportscar venues in the world. Sebring is the venue for round four of the Le Mans Virtual Series — the number one eSports championship for the world’s best simulator and professional race drivers — in association with LEGO® Technic™ and its stunning #51 AF Corse Ferrari 488.