Paul di Resta says a shock victory for Aston Martin on its inaugural DTM weekend at Hockenheim was never within reach, despite holding a 12-second lead with 13 laps to go in Sunday’s race.

The Scot led thanks to a perfectly-timed pitstop before a safety car period, giving him an entire pitstop advantage over the rest of the field, as even race winner Rene Rast of Audi still had to make his mandatory pitstop – stopping during the safety car phase didn’t count.

But di Resta wasn’t prepared to take the risk to stay out and attempt to run until the end on badly worn tyres, and pitted a second time to take fresh rubber and ensure a points finish.

“We did the right thing so that I could score points,” said di Resta, who finished seventh. “I don't think it would have helped if we had stayed [on track] and played poker. The speed difference compared to the others was too big even on fresh tyres – and I was on old ones anyway.

“If someone had told me before the race that I would finish seventh, I would have signed up for that. It’s the first true test of our package. We clearly have a lot of work to do as a team, but I think we can be very proud to come away with a P7 and a top three in [Saturday’s] qualifying.

“Tactically, we did a good job so now we need to debrief properly, after which the only way is up. It’s testament to where we are, and we will go forward and see what happens in the next race.”

Laptimes showed that di Resta’s tyres had lost their pace, even before an off on to the grass delayed him. Rast was lapping dramatically faster at that point.

“The tyre didn't drop by one and a half seconds at some point, but by five,” said R-Motorsport team boss Florian Kamelger. “That's why it was right to bring it in again.

"That was the idea: Does he push [after] the second stop or does he manage the tyre until the end? I think we decided on the better option.” 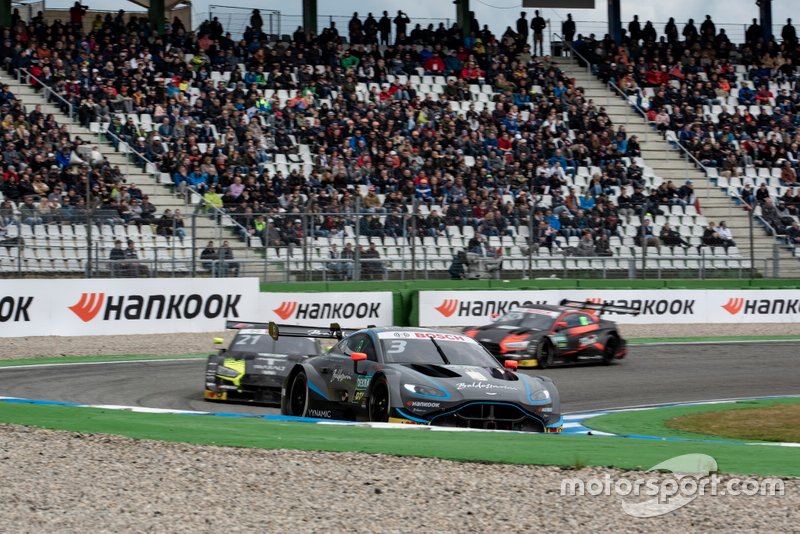 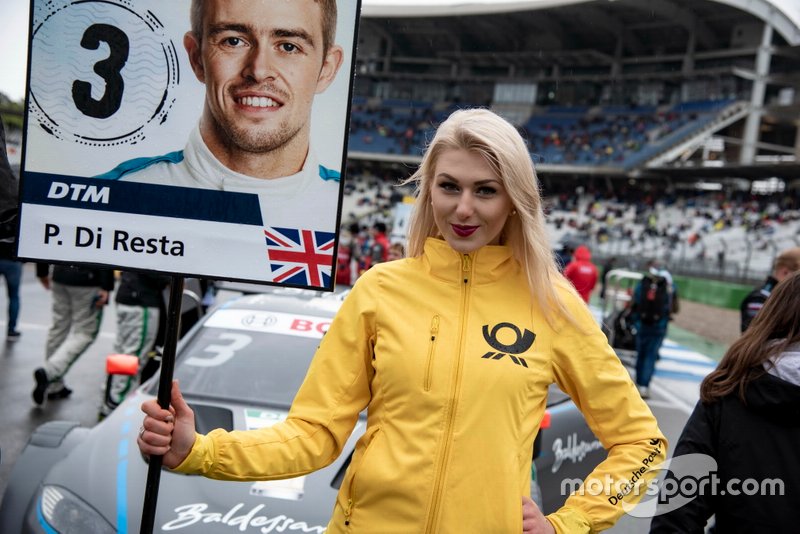 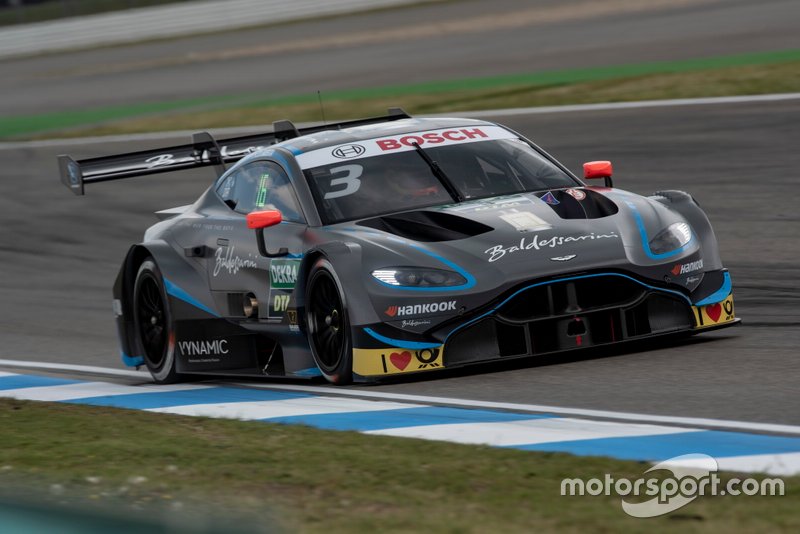 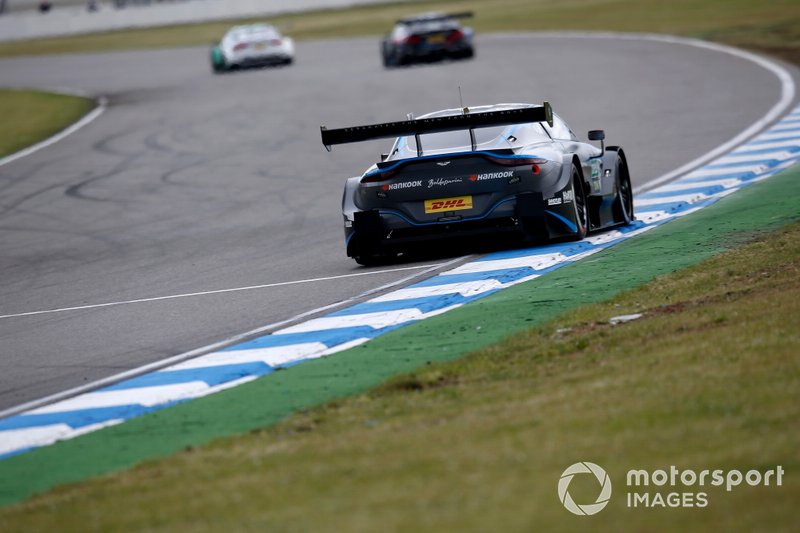 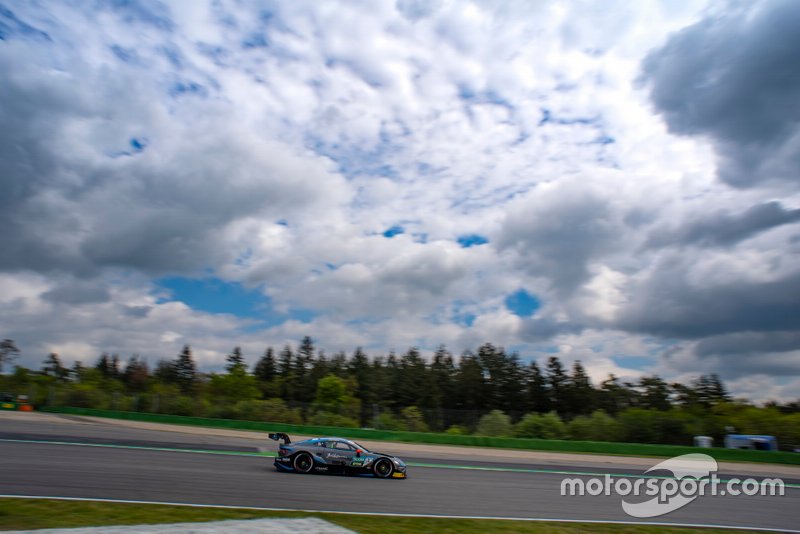 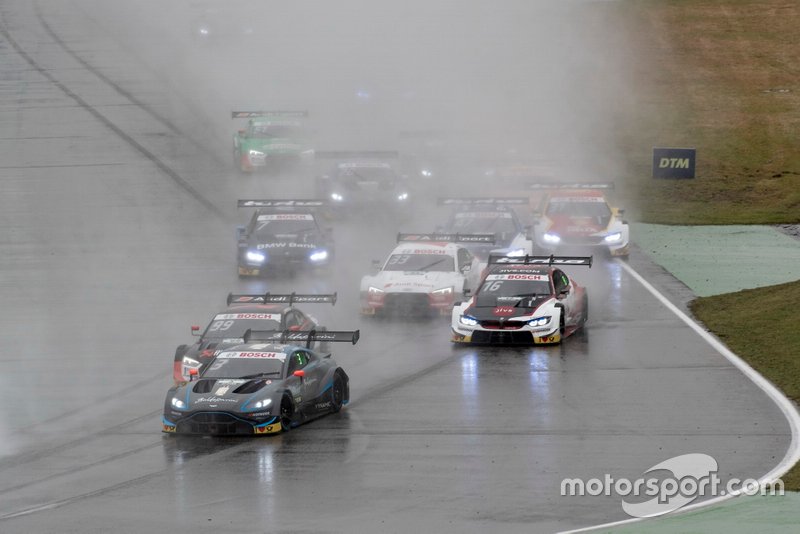 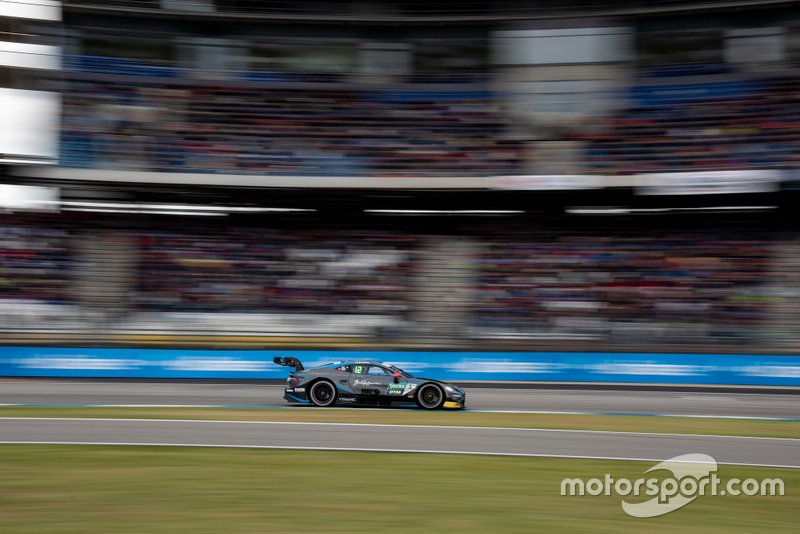 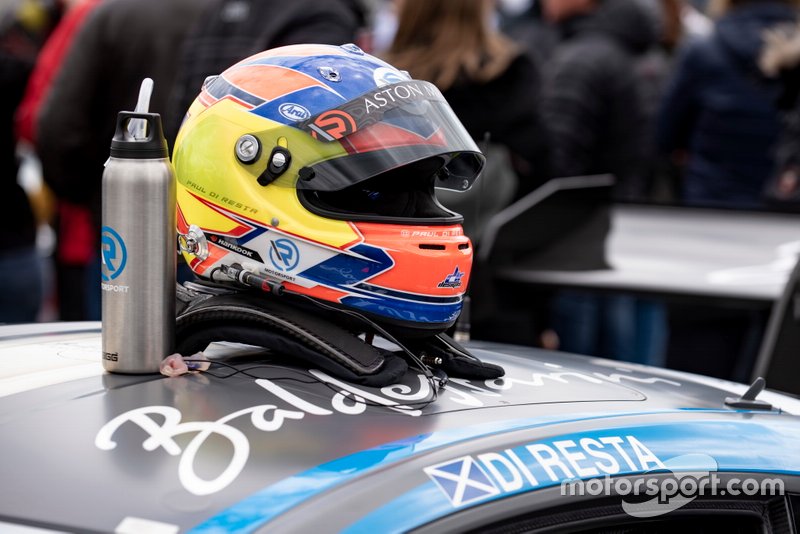 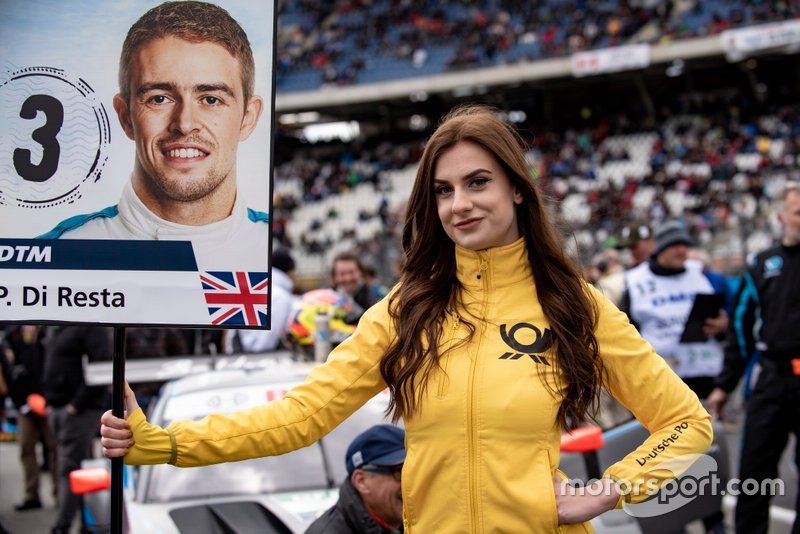 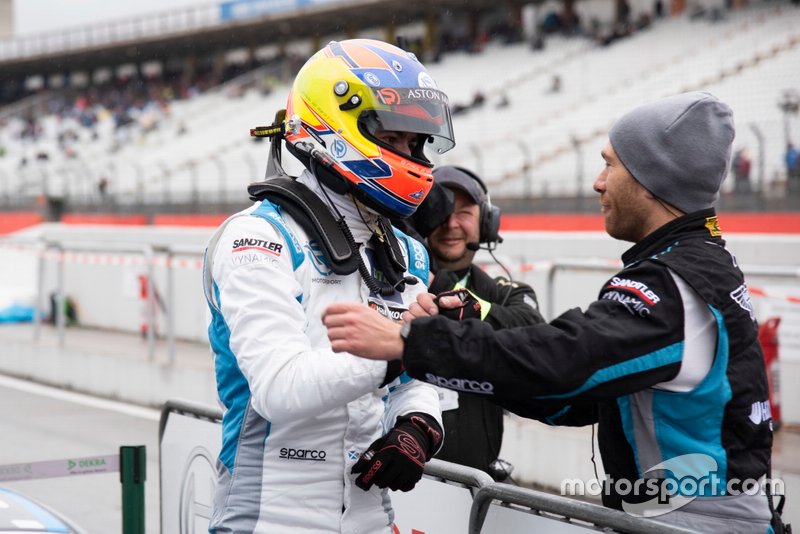 Kamelger was delighted that the Vantage had led laps on its DTM debut weekend, saying: “For us at R-Motorsport and Aston Martin to have notched up our first leading kilometres is a very special achievement and an emotional moment.

"All in all, it has been a very good debut on our first DTM weekend. We now know that we are competitive, as was demonstrated by the overtaking moves from Paul, Jake [Dennis] and Dani [Juncadella]. It was a great timing to bring Paul in for a change of tyres just before the safety car deployment. Paul’s experience and racing intuition paid off.

“Towards the end, it was inevitable that we would have to bring Paul in again, in order to have a good pace in the closing stages on fresh tyres. But P7 and P11 have more than met our expectations.

“I am proud of what our team has accomplished with the Aston Martin Vantage DTM cars, which we have got race ready in record time. What’s more, it was an honour for us that Dr Andy Palmer, CEO of Aston Martin Lagonda, was here to witness our race debut live.”