Mercedes driver Paul di Resta has slammed BMW's Philipp Eng for what he felt was brake-testing in the Nurburgring DTM opener, before their collision cost di Resta the points lead. 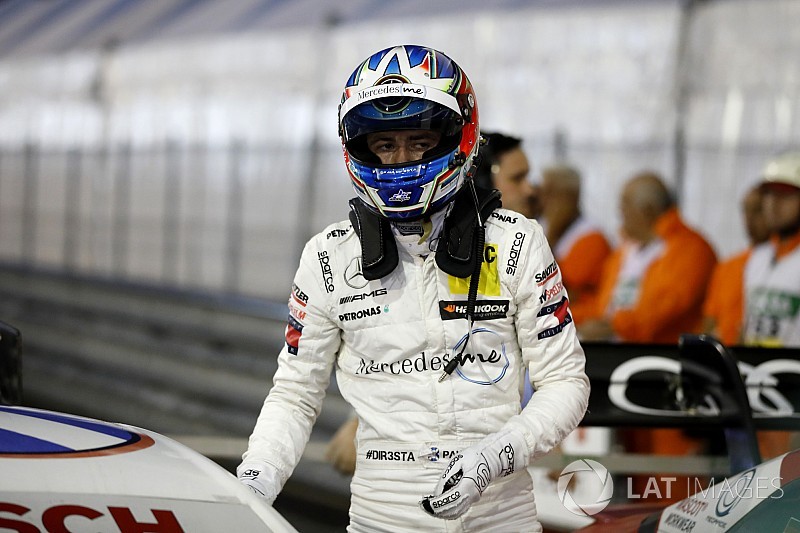 Di Resta had been in fifth position and closing on fourth when Eng dived down the inside of the Mercedes driver at the exit of the sweeping Turns 2 and 3, making contact with di Resta and spinning him out.

Forced to select reverse before continuing, di Resta dropped to 11th and finished last after rear damage while Eng was hit with a drive-through penalty.

Di Resta has fallen to second in the championship due to Paffett's third place.

When asked by Motorsport.com for his take on the incident, di Resta said: "I haven’t seen it [the contact]. The stewards have taken care of it. What is not acceptable is what went on before that.

"He brake-tested me three times and that is not acceptable. It’s unsportsmanlike. [It's very] clear he was given an instruction which he followed.

"I’ve not actually seen it [contact]. I don’t want to see it, to be honest, but from what I’ve heard, it’s a slam-dunk.

"It doesn’t help me. We are in the championship [fight], going for fourth [on track], which would have been a very good day."

BMW motorsport boss Jens Marquardt says di Resta told him about the 'tactical' brake-testing, adding "I have no idea. I’ll take a look".

Eng moved to apologise to di Resta in the mixed zone, with the Mercedes driver refusing to shake hands.

"It was unfortunate. First I feel sorry for Mercedes and Paul for the situation but I think it was one of those moments you don’t want to have," Eng told Motorsport.com "The gap was there, I went for it, then it was gone.

"He was close once or twice, I defended my position. I don’t know what he is talking about. I didn’t brake test him." 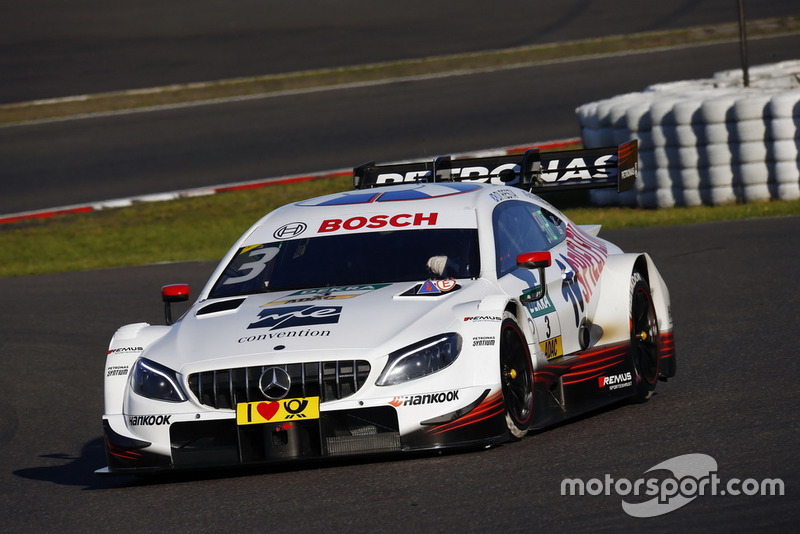 Glock and Juncadella at odds

BMW's Timo Glock and Dani Juncadella also had a contentious battle, beginning with Juncadella forcing the BMW driver off the track at Turn 2/3 complex, which earned the Mercedes driver a warning.

Glock then hit back by forcing Juncadella onto the grass on the run towards the Turn 4 left-hander, dropping the former towards the rear of the field and earning the BMW man a warning of his own.

"I am not a dirty driver. I tried to give him as much room as possible but he kept hitting me constantly from the outside," Juncadella said when asked by Motorsport.com for his view. "I gave him enough room.

"OK, he went off-track, but it’s an area where you can come back easy, you just don’t gain a position.

"Next time, he was like I was a cone in the middle of the track, he kept driving me off and not giving me one millimetre in a place where there is grass, the wall.

"It’s not smart from a guy so experienced. I expect something different, it’s not nice for him to be like this style."

Glock told Motorsport.com: "He [Juncadella] pushed me off the track twice to make sure I am not going to pass him and put Paul under pressure. In the end, the only way to get by was to do the same to him.

"If he had not started it, I would not have been so aggressive. I think to be honest, they [the DTM] need to be harsher on penalties, if we only have warnings, you take the warning and that’s it." 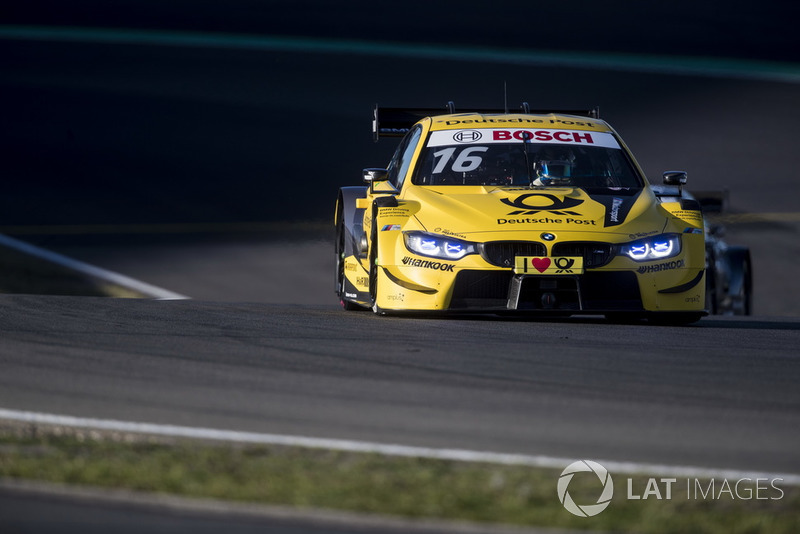