The DTM has presented a futuristic vision for a "revolutionary" new touring car series that could run in support of the German category. 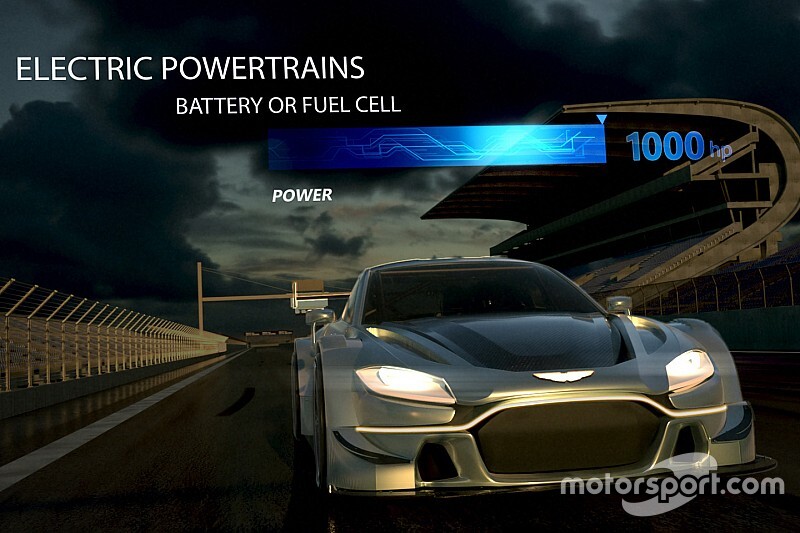 While the DTM is currently evaluating hybrid technology that is expected to be a spec component for the 2022 season, the series has now unveiled a concept for cars "powered by battery or hydrogen fuel cell technology" that could produce a "1000bhp car capable of speeds of 200mph".

The figures represent a significant upscale in power compared to the 2019-spec Class One-engined DTM cars that produce 600bhp and a top speed over 120mph.

The DTM currently has a mandatory pitstop in its racing format for tyre changes, but the DTM's vision for this series is that the 40-minute race would have a pitstop to recharge.

This would be done by "large industrial robots" that would change the tyres and remove and replace the battery or hydrogen tank.

The DTM believes this series would provide "manufacturers with an unprecedented opportunity to design and develop its own high-performance electric vehicles of the future".

“This is a courageous and innovative concept”, said DTM boss Gerhard Berger. “You have to look far ahead if you want to shape the future of motorsports and offer racing with alternative drive systems that inspire the fans.

"It is obvious that manufacturers who want to become involved in motorsport are increasingly focusing on alternative drive concepts.”

A release from the DTM outlined a three-step "pathway to the future" that outlines the criteria for such a series to exist.

Technical feasibility is one of the steps, which is the balance between "achievable" technology and the requirements of the racing series, with the DTM keen not to sacrifice the racing product purely for technology.

Financial viability and fan, manufacturer and sponsor interest are the other two steps the DTM believes is critical to such a series.

A statement from the DTM added: "The racing series outlined today would function as a testing ground for manufacturers, as well as a development accelerator for technologies relevant to production cars.

"The time is right, and the appetite is there to make that change."

Berger added that a "truly new and inspiring concept" to shape the future of motorsport had been lacking.

“You have to look far ahead if you want to shape the future of the sport,” said Berger. “Although hybrid and electric vehicles have established a foothold in the market, I think that a truly new and inspiring concept has been lacking up until now.

"In addition to millions of motorsport fans worldwide, we’re now talking with a large number of automotive companies and suppliers who would like to become more involved in motorsport.

"With this project, we want to demonstrate that we’re open to what the future holds and that we have something new to offer the world’s manufacturers.” 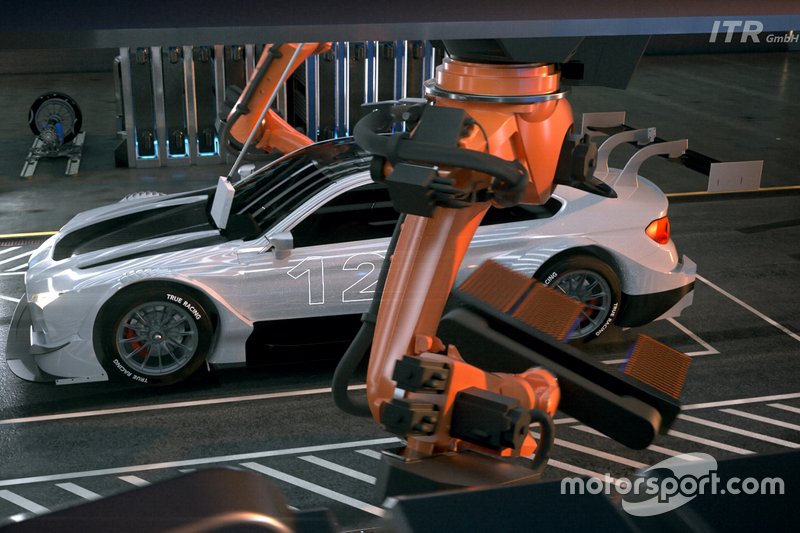