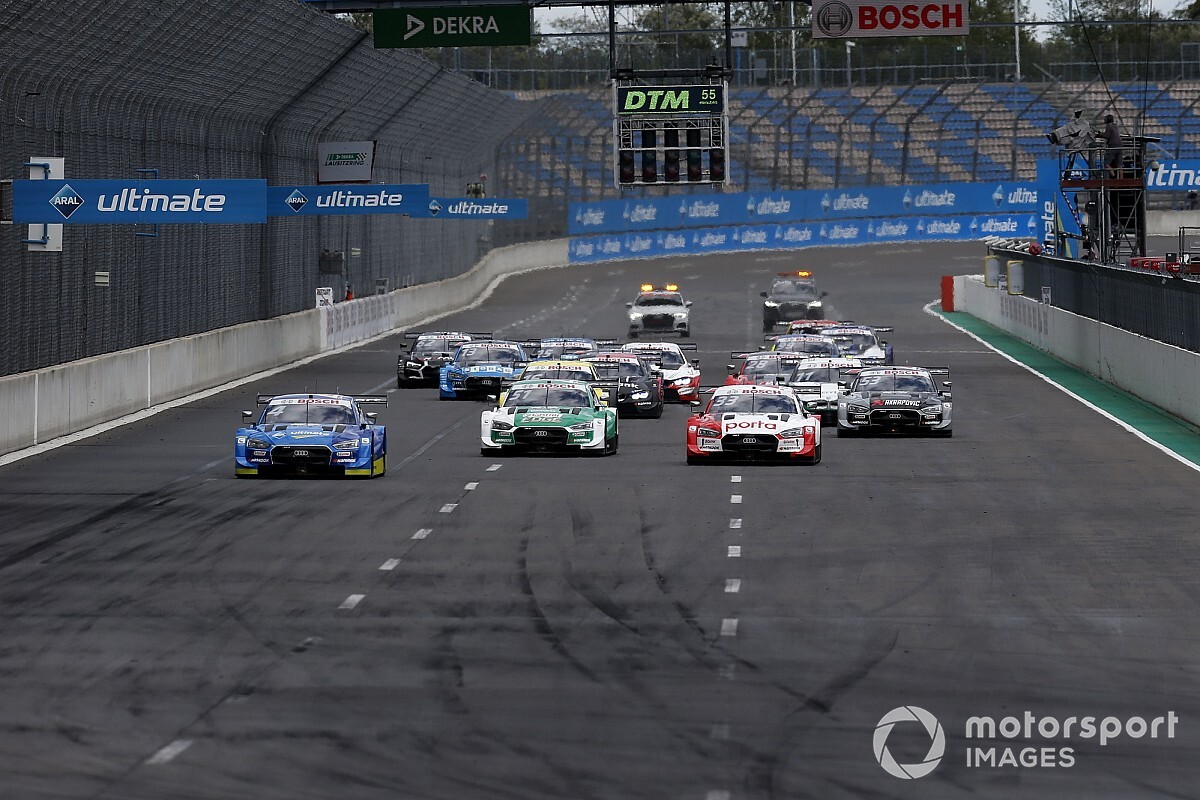 ITR boss Gerhard Berger has revealed he considered converting the DTM into a two-tier championship featuring both Class One and GT3 cars prior to Audi’s withdrawal from the category.

The DTM has been hit by declining entries in recent years due to a variety of reasons, with the size of the grid falling to a modern-era low of 16 cars in 2020 following the demise of R-Motorsport Aston Martin.

The drop in grid numbers began in 2017 when Mercedes, BMW and Audi all agreed to scale back their operations from eight to six cars each, slashing total entries from 24 to 18.

Mercedes then quit the DTM after the 2018 season, although the arrival of the four-car R-Motorsport squad and the two-car WRT Audi customer team meant the grid remained at 18 cars last year.

However, that number again fell in 2020 after R-Motorsport abruptly pulled out of the category, with WRT’s expanded three-car line-up and the addition of the ART BMW team only partially offsetting that loss.

Berger said he had planned to bolster the grid size by adding a second class of GT3 cars underneath the flagship Class One category, taking inspiration from the SUPER GT series with which the DTM shares the regulations with.

While SUPER GT’s flagship GT500 category comprises only 15 cars - featuring six entries from Toyota, five from Honda and four from Nissan - the series boasts a total of 45 entries in 2020 thanks to an impressive 30-car GT300 entry list.

The GT300 class features cars from three different rulesets - GT3 as well as homegrown ‘Mother Chassis’ and JAF-GT300 formulas - but GT3 has been the most predominant choice for teams in recent years.

“Yes, that was my idea, even with two levels,” Berger told Motorsport.com when asked if he considered running two separate classes in the DTM. “I wouldn’t make BoP for the two [classes].

“If we would have as we have now 16 Class One cars and 16 GT3 cars, for the spectator they would see the whole damn cars running. And we would have the winner in Class One and winner in GT3. But that was my thought before but now we have a different situation.

“When I was in Fuji [to watch SUPER GT] and I saw this big starting grid. If you put the GT3 away there they would also have a limited number of cars. And then you always in a very difficult situation because somebody doesn’t come anymore or whatever you have the problem that we have at the moment.

“And when you have a big field like they have and you can mix it up, yes you have to resolve [any issues with the top class], but at the end of the day it’s a much more stable situation.

“So that’s why this way of thinking came already much earlier. And it shows after the exit of Audi that we should have sorted it a bit earlier.” 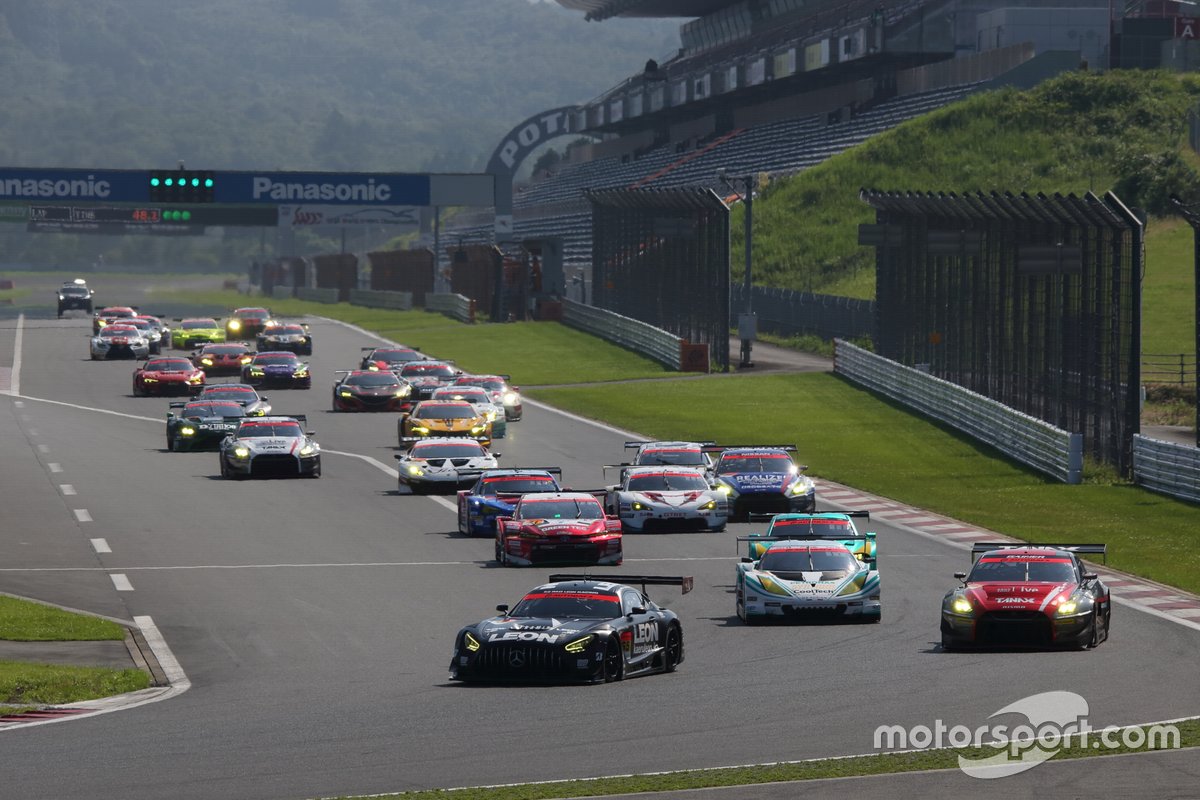 Wittmann: Wrong to suggest BMW back in DTM title fight