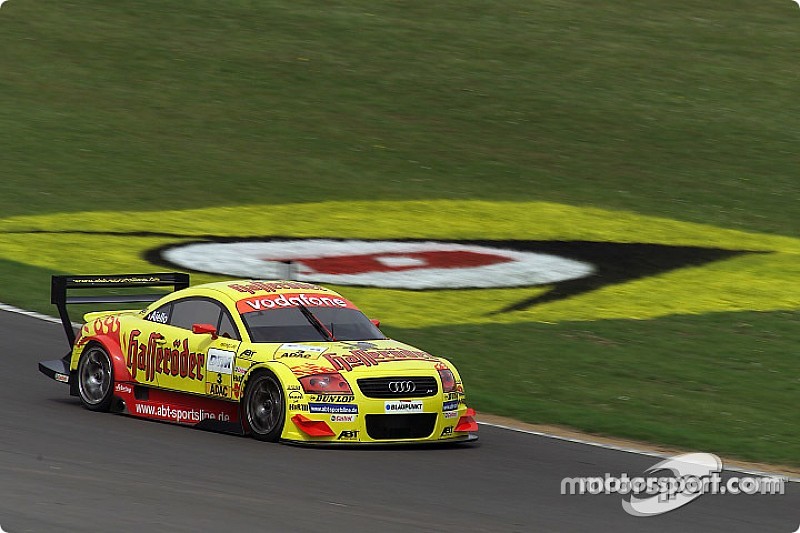 DTM boss Gerhard Berger says his series is "completely open" to the idea of switching its British round from Brands Hatch to Donington Park.

The DTM admitted that the lack of overtaking in the two races was not ideal, and some drivers suggested they would prefer Donington Park over Brands Hatch.

When those comments were put to Berger, who after the Brands round said he was interested in building a long-term future for the series at the venue, he told Motorsport.com: "We are completely open.

"We are just trying to do our research or, let's say, we are in the moment looking at the facts of Brands.

"I like Brands Hatch, I think it gives a good atmosphere but if for some reason, Donington is better, we can go to Donington. We will see."

The DTM last raced at Donington, which is now run by the MotorSport Vision group that also operates Brands Hatch, in 2003.

Berger stressed that a new race could not be evaluated in its first year, particularly in regards to the Misano night race and a return to Britain.

"Obviously, it will take two or three years before you position yourself right.

"England, like always, you need to be in the heart of motorsport and you feel it straight away.

"The English fans are just the right ones. Italy was a very spectacular race, with some good overtaking, which was a downside at Brands, it's difficult to overtake."

Berger also told Motorsport.com that the 2019 calendar will have a "couple of changes, but not dramatic".

The current DTM season features five overseas rounds alongside five in Germany, and both Audi and BMW believe the balance is now strong - with BMW pointing out that it was a good match for its road car strategy.

But Audi warned that expansion needed to be gradual

"But you need to observe, let's say, the situation and the market.

"We have the experience from the past, you can't go one year to a new country and think everyone will come to see DTM. You need to have some element of consistency.

"If we go more international, that needs to grow slowly and not make a big change again." 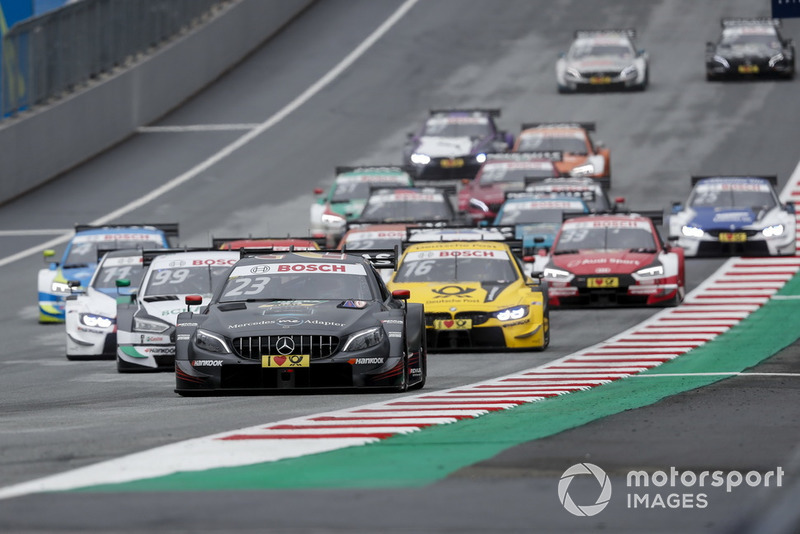