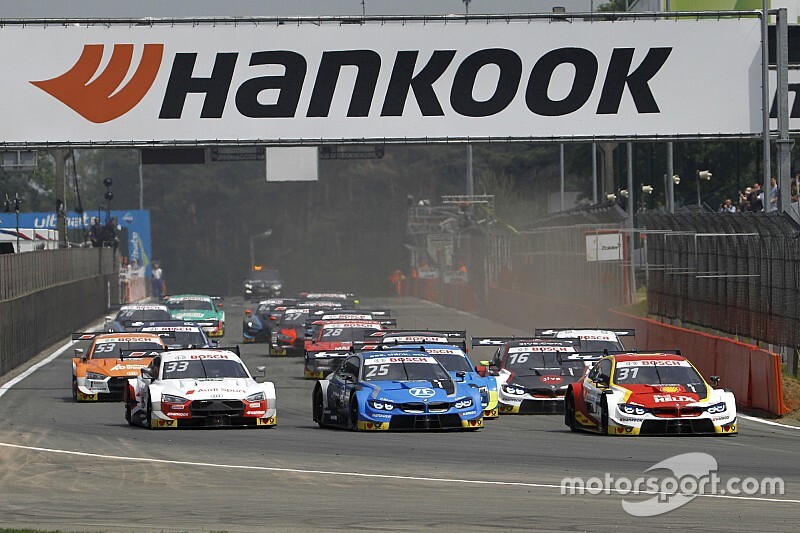 ITR boss Gerhard Berger says the DTM is working on adding a hybrid element to its current Class One engines for 2021 or 2022.

During 2018, Berger made it clear that he was not interested in hybridisation unless it could prove itself to be more than a marketing tool.

The DTM's switch to turbo engines this year was made because it was road-relevant for BMW and Audi, as well as helping the series foster a closer connection with Japan's SUPER GT series.

When the WRC's consideration of hybrid power and the Toyota LMP1 programme was put to Berger, the Austrian said: "We are going to also have hybrids [in the DTM].

"That’s an aspect [of the DTM's future]. We don’t want to go further than that [with alternative power].

"I don’t think it will influence the show. But it’s something that is necessary to have with [the growing trend of] city cars.

"We will make it in a way that does not increase costs, and [also] will not influence the show. We are working on it for 2021, 2022 something like this."

When asked by Motorsport.com if the DTM's manufacturers were pushing for a hybrid switch, Berger said: "No, I think the hybrid power [demand] comes from every side.

"Even sponsors today say they need to connect with these projects that have a green [message]."

It is understood that the more compact and efficient Class One engines had been designed with the potential for a hybrid element to be added.

When asked by Motorsport.com if a hybrid switch was made easier by the current engine, Berger said: "Yes. The hybrid was always going to be [easy to add].

"We have space in the right places and the question now is to have the right standardisation because if you open it, it costs money."

Audi motorsport boss Dieter Gass told Motorsport.com that he "fully agreed" with the importance of a hybrid engine.

He added: "It’s something we are looking at and need to look at. Exactly how that will be realised, we need to be patient before we get a solution.

"We will most likely be looking into a standard component."

BMW Team RBM boss Bart Mampaey said elements such as the gearbox made a switch to a hybrid power system easier because the Class One package was designed to incorporate alternative power.

He told Motorsport.com: "The [Class One] car has a lot more power but the drivers say they can have more! I think the whole chassis, the aero, the car [package], the possibilities that there are with this concept are quite amazing.

"Yes, it would be good to have even more power and if it can come from a combustion engine combined with a hybrid, that would make technology advanced so why not?" 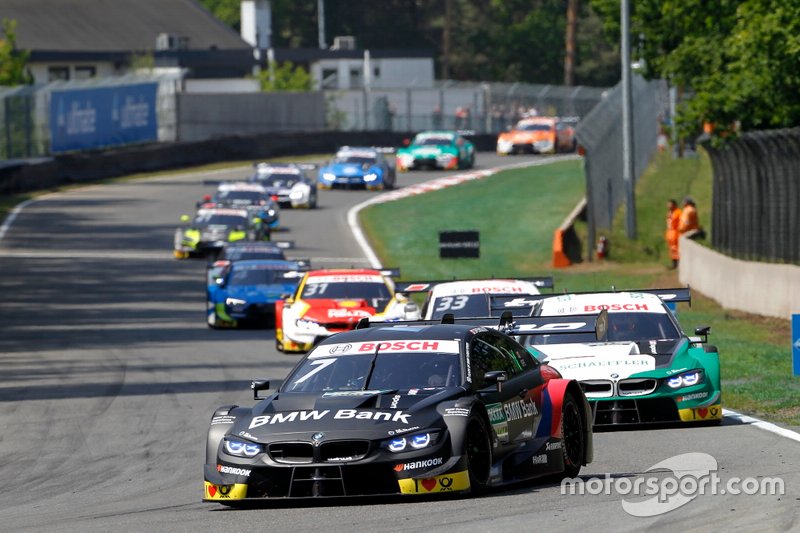 Dovizioso has "no expectations" for DTM guest outing