© 2021 Motorsport Network. All rights reserved.
TV Buy tickets Store
Previous / Kubica to drive for BMW in DTM test at Jerez Next / What the fallout from Aston's engine split means for 2020
DTM / Breaking news

Audi has revealed a line-up of seven drivers for the DTM's young driver test at Jerez this month, with sometime IndyCar driver Ed Jones headlining the rookies. 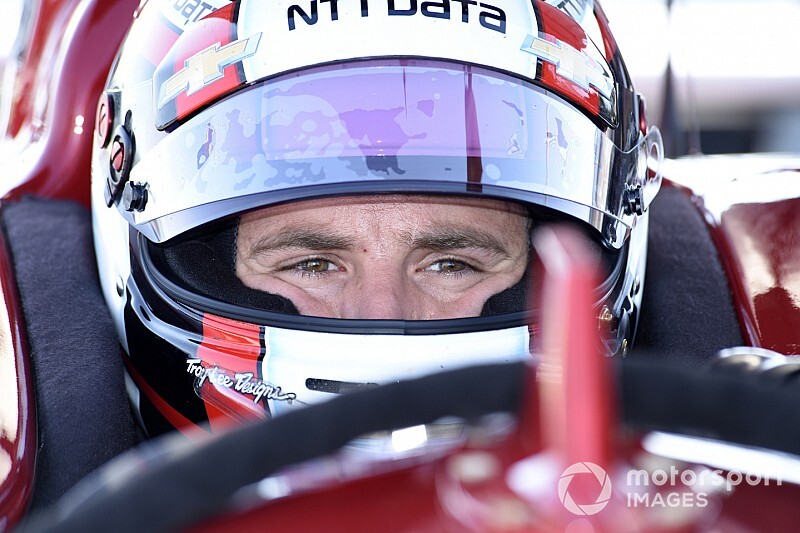 Jones, who competed for Ed Carpenter Racing in 2019 following his exit from Chip Ganassi Racing, will drive the Audi RS5 DTM in the test set to take place on December 11-13.

WRT Audi DTM driver Jonathan Aberdein has also been selected after an encouraging debut season that has put him in good stead for a future with the manufacturer.

He will be joined in the Audi line-up by factory driver and ADAC Masters champion Kelvin van der Linde and 19-year-old Robin Rogalski, who won the 2019 Audi Sport Seyffarth R8 LMS Cup.

FIA Formula 3 Championship driver Fabio Scherer will also drive for Audi, having been linked to a DTM drive over the off-season.

DTM champion Rene Rast and his title rival Nico Muller will also drive for Audi during the test.

Kubica to drive for BMW in DTM test at Jerez