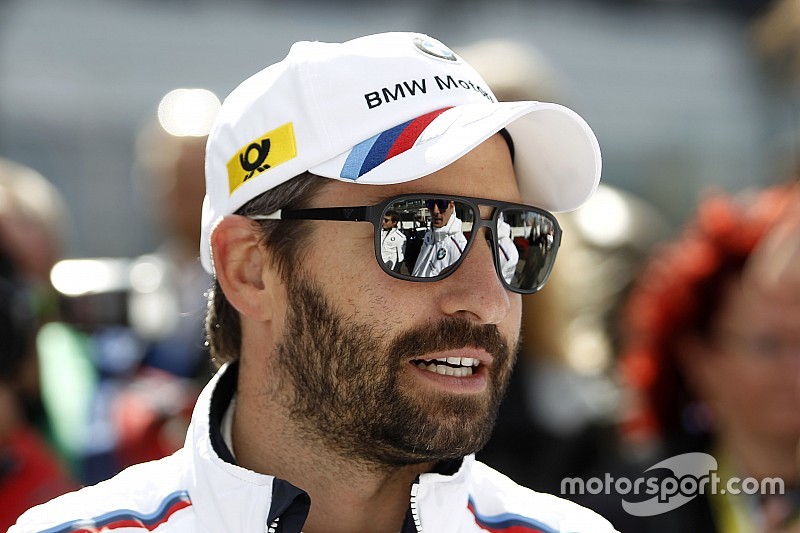 BMW's Timo Glock had harsh words for Mercedes over its use of team orders in Sunday’s DTM race at the Nurburgring, accusing the three-pointed star of "fooling the fans."

Mercedes made Maximilian Gotz and Daniel Juncadella slow down considerably in order for championship leader Pascal Wehrlein to catch up and eventually overtake them.

Former Toyota Formula 1 driver Glock made it clear that he felt Mercedes' tactics were "not right".

"It's fooling the fans on the grandstands," he added. "This is not clean racing. You mustn't do that.

"You don't want to win a championship like this. Mercedes deserves to be criticised for that. They may win the championship but not in a clean way."

"This is what I think about it," Glock said. "It's like at the Tour de France when people use drugs to gain."

BMW, on the other hand, has a model philosophy, Glock reckons.

"We don't do something like this as we have shown repeatedly when I won at Oschersleben in front of Bruno Spengler," he added, "or when Maxime Martin won [the first race] in front of Bruno."

The subject was brought up during the post-race press conference, when Audi head of DTM Dieter Gass attacked Mercedes over the use of team orders.

Wehrlein now has a lead of 37 points over closest challenger Edoardo Mortara heading into Hockenheim finale. Mattias Ekstrom is a further one point behind in third, while fourth placed Spengler is the only other driver who remains in mathematical contention, 46 points back.

With 50 points left to play for, it means Wehrlein can clinch the title with a podium finish in the first race.

Spengler not giving up on slim DTM title hopes