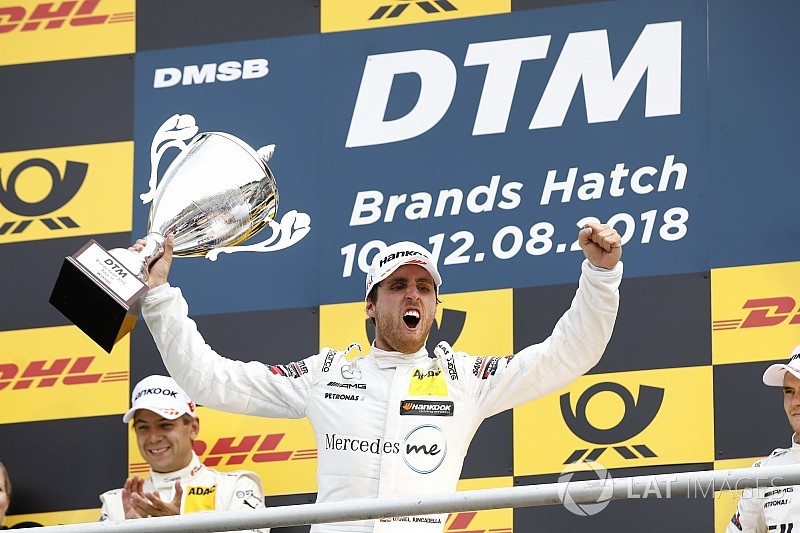 Mercedes DTM driver Daniel Juncadella wants to remain in the series after the marque exits, although Audi insists it is not looking at Mercedes drivers for its 2019 line-up.

Juncadella joined the DTM in 2013 with Mercedes, but after a four-season stint in which he finished lower in the standings each year, he was dropped for 2017.

Since returning, the ex-Force India reserve driver has scored two poles and his first series win at Brands Hatch, and now the Spaniard wants to remain in the championship after Mercedes’ departure.

“They are pulling out and I’ve been clearly saying that I want to stay in the DTM,” he told Motorsport.com. “I want to race in the DTM.

"I’ve been enjoying it this year so it’s great to show myself a bit because I know I don’t have a great shot at the championship at the moment so we go race by race.”

Juncadella denied that two tests with the Mahindra Formula E team, at Valencia in 2017 and Marrakesh earlier this year, put him in serious contention to join the all-electric series.

“I haven’t been in touch with Mahindra, honestly. I know I am on the shortlist but I was not the first preference. I don’t have much experience in Formula E and they are looking for experienced guys out there.”

Audi motorsport boss Dieter Gass said the proposal for customer teams to join the DTM means he was not looking at Juncadella or any other Mercedes drivers for 2019.

He said: “If I manage to achieve [independent teams and customer cars], I won’t really have an influence on the drivers. It’ll be up to the team to select the drivers.

"That means currently I’m not looking at any of those [Mercedes] drivers."

Juncadella “on another planet” at Brands

Mercedes’ DTM team director Ulrich Fritz said that Juncadella was “on another planet” after winning the opening race at Brands Hatch.

Juncadella faced being replaced by reserve driver Christian Vietoris after a broken collarbone suffered in a pre-season cycling incident threatened to sideline him for “half a season”.

Despite a slow start from pole at Brands, which meant he dropped to third on the first lap, Juncadella recovered to win by 7.9 seconds in a dominant display.

Fritz said: “He was just driving on another planet compared to anybody else on the grid and he deserved his victory.

“I think we’ve seen him stronger than he ever was in DTM, he came back with a lot of self-confidence. He just showed that all this trust we had into him is worth it.”

Juncadella added that it ranked as “one of the best days of my racing career”. 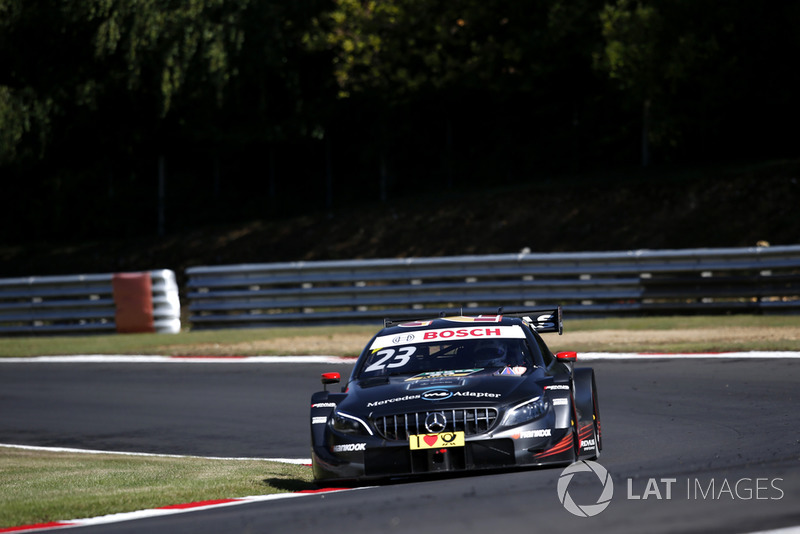