Ex-Formula 1 racer Christian Klien says he never seriously considered racing in the DTM until the championship’s move to GT3 cars presented an opportunity to contest a part campaign in 2021.

By:
Rachit Thukral
Co-author:
Sven Haidinger
Listen to this article

Sometime Jaguar and Red Bull grand prix racer Klien will take part in three of the eight DTM rounds this year in a McLaren 720S GT3 entered by JP Motorsport, with plans to expand to a full season programme in 2022.

Klien has competed in a wide variety of championships since he contested the last three of his 51 grands prix with Hispania Racing in 2010, sampling everything from single-seaters and touring cars to LMP1 prototypes.

This included two outings in the Le Mans 24 Hours - where he had previously finished on the overall podium with Peugeot - select Supercars enduro events including Bathurst, a one-off appearance in SUPER GT’s flagship Suzuka 1000km event, and a third-place finish in the 2015 European Le Mans Series standings.

More recently, he has raced almost exclusively in GT3 categories in Europe, and finished second in the Pro-Am class of the International GT Open last year with JP Motorsport.

However, the Austrian driver says the DTM was never an option for him during the championship’s Class One era, as he felt the barriers to entry were too high to overcome for a non-factory driver.

"The DTM was never really on my radar,” Klien told Motorsport.com’s sister title Motorsport-Total.com. “That was for the following reason: either you are a works driver for BMW, Mercedes or Audi, or you have a lot of money and buy into a private team.

“All the manufacturers have never-ending factory drivers. There were not only the DTM drivers, but also the GT3 drivers who all wanted to drive DTM as well. So you needed to be close to a factory in order to be able to drive in the DTM at some point.” 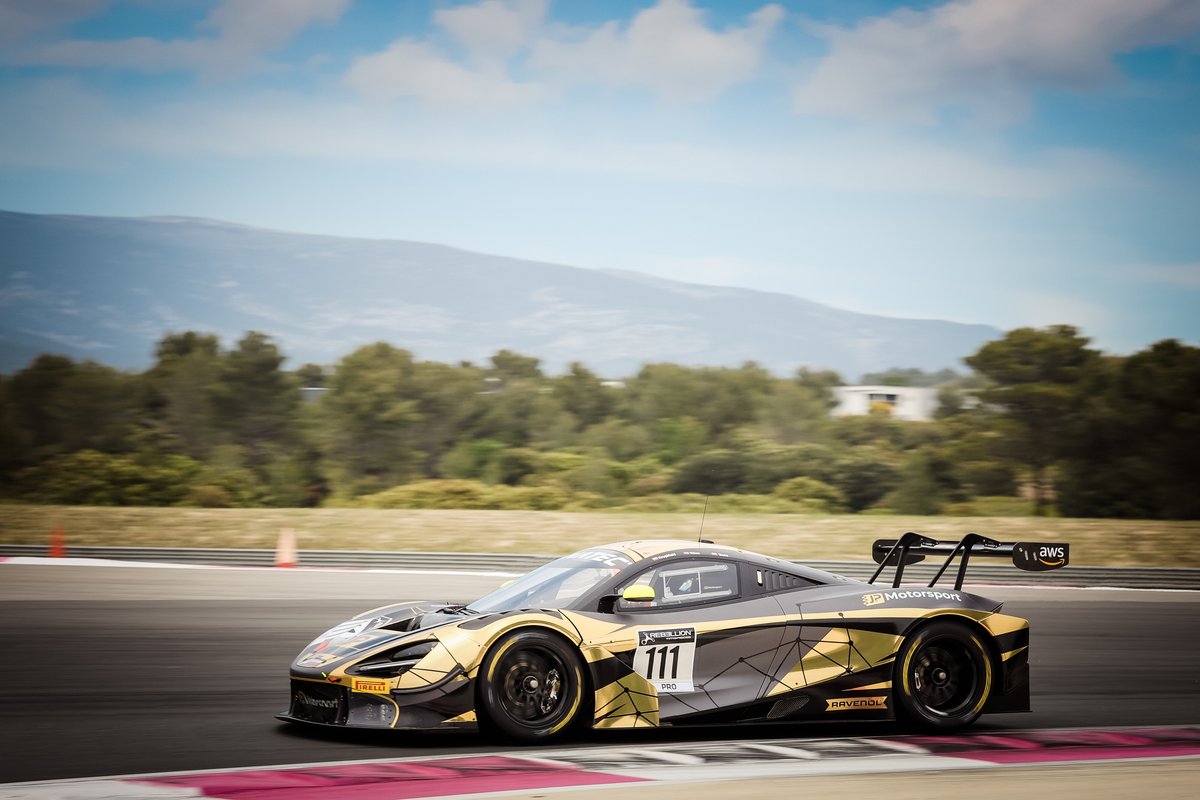 Klien admitted that he held a brief discussion with WRT when the Belgian team was fielding two customer Audi RS5 DTMs in 2019, but chose not to proceed with the talks as he felt the asking price of one million euros was too high for someone of his experience.

"I got interested because I know [WRT team boss] Vincent Vosse from the GT3 scene. And that's how we got into conversation at the race track,” said Klien.

"Then he explained to me what the bill looked like - for him, too. Then it became clear relatively quickly that you need a sponsor to finance the whole thing - and I didn’t have one.

"The whole project with two cars costs six million euros. He gets three million from Audi and has to set up three million himself. Even as a professional driver, you have to bring a million.”

WRT to combine LMP2 programme with BMW LMDh testing in 2023