Mercedes DTM drivers Paul di Resta and Gary Paffett expect Alex Zanardi to be a "pain in the arse" when he makes his series debut at Misano this weekend. 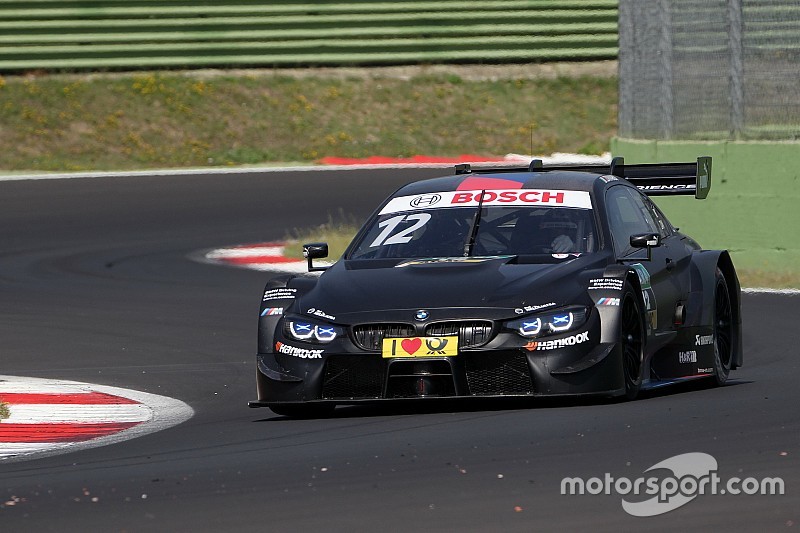 Two-time CART champion and Paralympic cycling gold medalist Zanardi will contest the pair of night races as a one-off guest entrant in a seventh BMW M4 that has been adapted for the double amputee.

He recently completed 294 laps in a test at Vallelunga in preparation for his outing, declaring the hand-operated brake system he used for the first time a "massive" step forward.

Di Resta said he expected 51-year-old Zanardi to be competitive against the series' regular drivers.

"I'm a big supporter of him, I saw him racing my cousin [Dario Franchitti] very closely in America, [then saw him] coming into Formula 1, knowing Alex himself," said di Resta.

"I just think it shows you how high the series is to get him to come along. With the disabilities he has to race this car [is] absolutely incredible and I heard he did a very good job at the test as well.

"It's nice to have him a part of it, I'm sure he'll be a pain in the arse at times for us - he'll be fighting us, I don't expect anything easy from him, but it's just nice seeing him wanting to take part in DTM."

Points leader Paffett added he thought the field would need to "err on the side of caution" when racing Zanardi.

"I've never raced against him, so I don't know what to expect," said Paffett.

"With every other driver out there you kind of learn as the years go on what sort of limits they have [but] with Alex, who knows?

"I guess we have to err on the side of caution. He's got absolutely nothing to lose."

Zanardi said he would approach the weekend without any expectation of challenging for victory, but added he was excited about making his DTM debut.

"In this long career of mine, I've often looked at the next big race knowing I was one of the main contenders to possibly win it," he said.

"This time will be different, though it's equally electrifying to be engaged again at the highest level of motorsport and I can't wait to start BMW M4 DTM's engine.

"I've been able to fit so many different things into this life of mine and as far of my motorsport experience, out of all the intriguing things I cared to do in my career, DTM was really one of the few I was lacking." 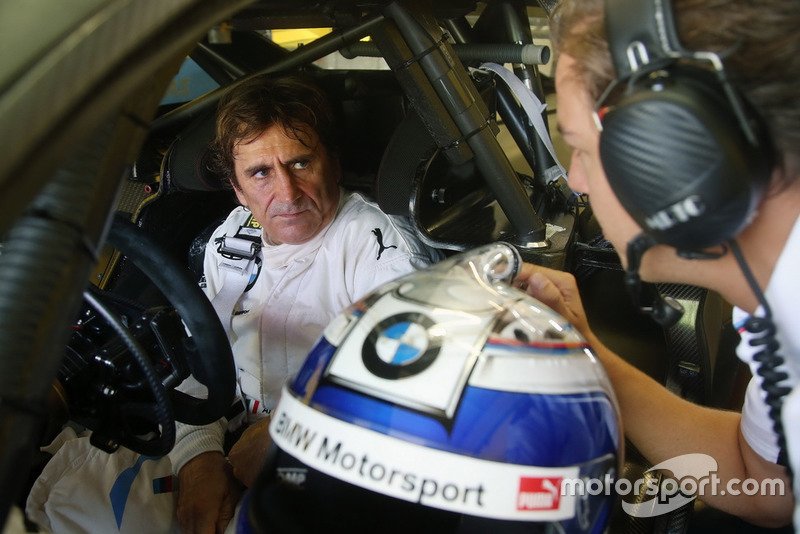