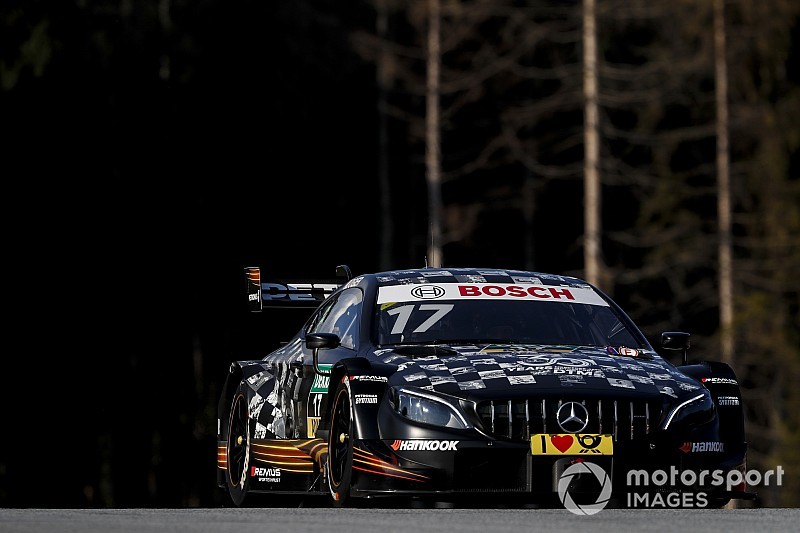 World Rally champion Sebastien Ogier believes his performance on his DTM debut last weekend at the Red Bull Ring has shown he has the potential to race in the series full-time in future.

Ogier joined the German tin-top series as a Mercedes guest driver in Austria, qualifying 19th and last in both races, but he managed to finish 12th in Saturday’s first race after post-race penalties for Daniel Juncadella and Edoardo Mortara.

The Frenchman ended up a lapped 17th on Sunday, as he was forced into making an additional pitstop after getting oil on his windscreen while battling the ailing BMW of Augusto Farfus.

Despite not taking a headline-grabbing result akin to BMW guest Alex Zanardi’s run to fifth at Misano, Ogier believes he can be satisfied with his showing on a weekend marked by changeable weather.

“Coming here, I was sure it would be a tough weekend and a difficult experience, but also a mega opportunity to race in a competitive series at a very high level in very good cars,” said Ogier.

“Of course the [weather] of the weekend made it even harder than it was supposed to be, because there was no consistency in driving, and with my limited experience of the car changing conditions were very hard to handle for me.

“Also I came here in the middle of a big fight for the championship, which my team is obviously involved in, strategy-wise I was always at the bottom of the list and giving priority to my teammates, which I completely understand.

“In both races with a little bit of driving time I really managed to improve. Yesterday [Saturday], like [Sunday] today, I had pretty good pace in my second stint. I’m happy with that.

“I knew I was not coming here to make a good result, that was clear from the beginning, but being able to improve and progress like this all the time was nice for me.” 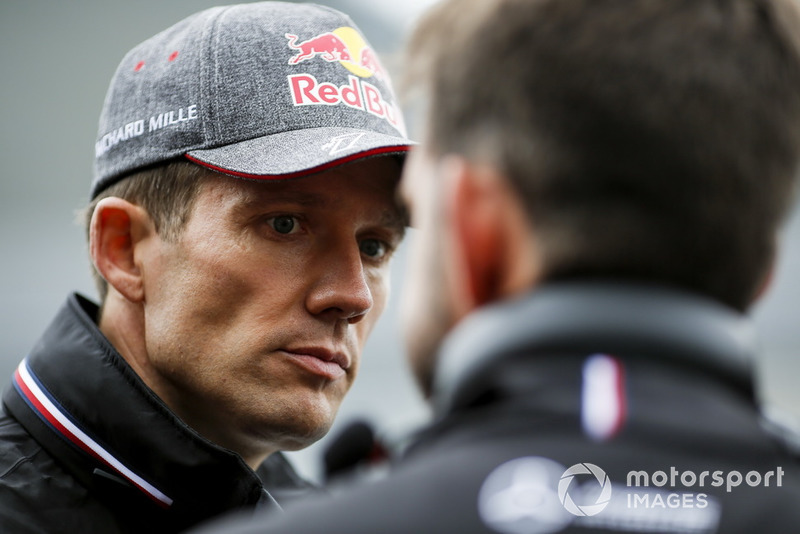 Ogier is understood to be closing on a deal to move across from M-Sport Ford and join Citroen in the WRC next season, but has previously alluded to the prospect of making a switch to circuit racing when he opts to retire from rallying.

Asked whether the Red Bull Ring weekend made a potential future in the DTM more likely, Ogier replied: “I don’t know what the future will bring, I think right now I’m working on continuing a bit in rallying.

“But to see such a competitive championship, to do it as a guest was very difficult. Still it was a chance to have a first view of it, I think I’ve shown some kind of potential already in my first appearance.

“Of course it would be a long way to go to be really competitive here, but maybe one day I’ll make the cross to DTM and try to have a new career on the track.” 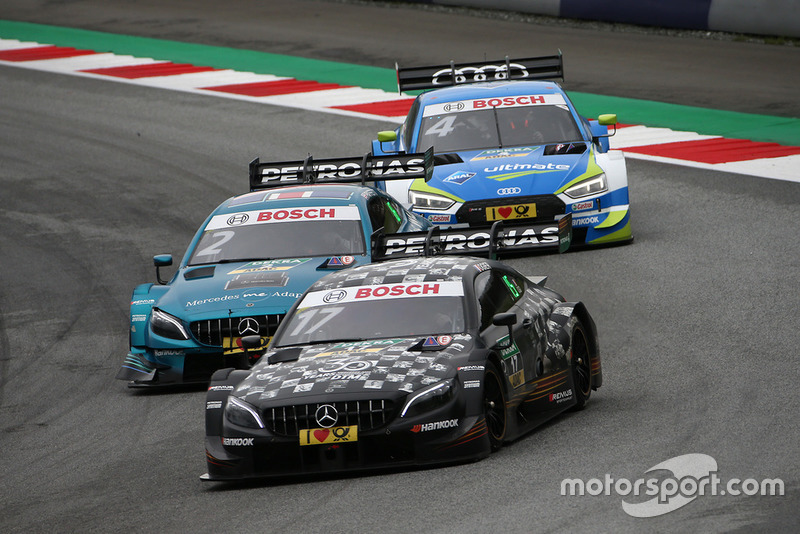