R-Motorsport says it will seek dispensation to test in-season to make up for the lack of track time its Aston Martin DTM challenger has had compared to BMW and Audi.

The newly-formed operation, which is supported by long-time Mercedes DTM partner HWA, conducted its first on-track running with the new Vantage DTM earlier this month at Jerez.

R-Motorsport will undertake a further three days of testing at Estoril on March 27-29, prior to the start of the homologation period on April 1, at which point development is frozen.

One final ITR-organised test will take place at the Lausitzring on April 15-18 prior to the Hockenheim curtain-raiser on May 3-5.

But R-Motorsport is confident it can secure the blessing of the ITR, BMW and Audi to be able to catch up on its allocation of test days once the season starts, which is not normally permitted.

Both German manufacturers completed six days of running last year at Estoril and Jerez with their new turbo-powered machines before logging a further three days each this year.

"It may well be that one or two test days will have to fall into the season - simply because of the schedule," R-Motorsport team boss Florian Kamelger told Motorsport.com.

"Audi and BMW have already gained the knowledge we are now gaining from our test days.

"We will certainly do our utmost to ensure that we can do these test days - in the same number as BMW and Audi have already done.

"[We] strongly assume that BMW and Audi will approve of this, because anything else would not be quite sporting."

An Audi spokesperson indicated to Motorsport.com that it would not stand in the way of granting additional test days to R-Motorsport, unless the Vantage DTM proved much more competitive than expected.

"We want to compete on equal terms against our competitors," the spokesperson said.

ITR technical officer Gordian van Schoning clarified that R-Motorsport would be permitted to submit changes to their homologated design after April 1 if the changes were aimed at improving reliability.

"If you find out that you haven't been able to do the cooling so well, or that something is constantly breaking down, then you can apply for a change to the DMSB," van Schoning told Motorsport.com.

"This is then shown to the other manufacturers, and if it is not performance-relevant and it is really only about durability, then you can change such things.

"We do not want one [manufacturer] to have problems all year round." 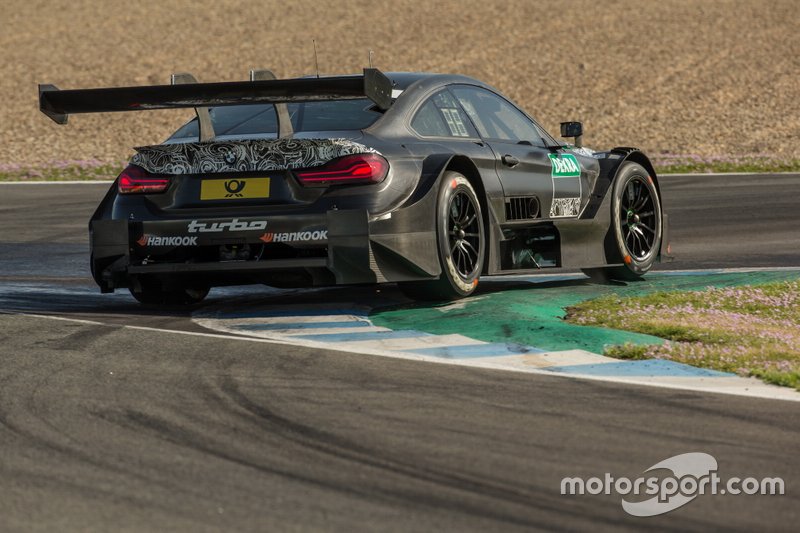