DTM boss Gerhard Berger admits there was an attempt for MotoGP stars Valentino Rossi and Andrea Dovizioso to go head-to-head at Misano in a bid to increase the race's popularity. 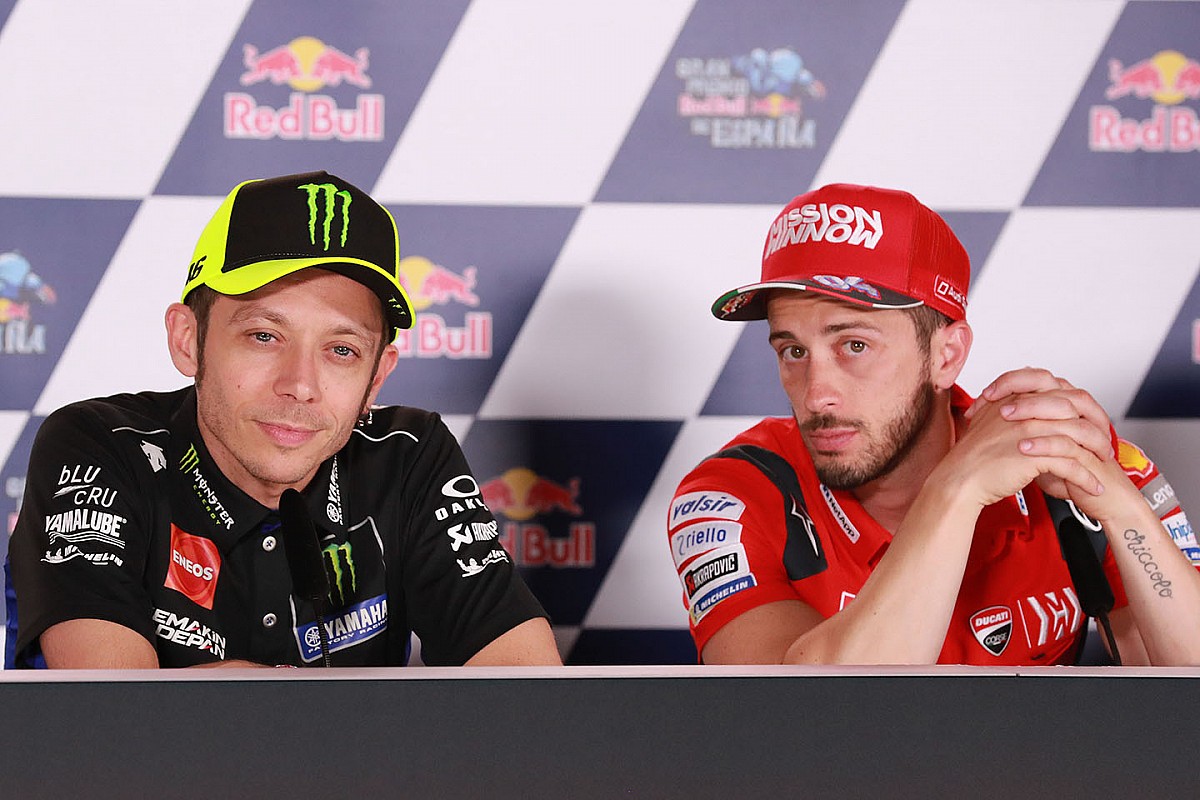 Audi announced earlier this month that Dovizioso would take its guest driver slot at Misano in a move helped by his association with Ducati, as both brands sit under the Volkswagen Group umbrella.

Motorsport.com sources were unclear on how involved BMW was in the DTM's attempt to lure Rossi into the seat, and it is believed the Yamaha rider's contract with the manufacturer prevents him from taking the opportunity.

When Motorsport.com asked if the DTM had made an attempt to get Rossi a guest drive, Berger said: To be honest, yes [we made an approach]. My dream was having Valentino in the BMW and Dovizioso in Audi. I have a half-dream [now]!

The DTM rounds at Brands Hatch and Misano are seen as key to the series' on-going internationalisation, but both have struggled to lure strong crowds.

Last year, BMW ran Alex Zanardi as a guest at Misano and the DTM trialled a night race format that it ultimately did not retain for 2019.

"Misano also had potential to have this atmosphere [similar to the popularity at Zolder last weekend], but in Italy, if it’s not MotoGP or Ferrari, it’s difficult [to attract fans], said Berger.

BMW RBM boss Bart Mampaey said to Motorsport.com a Rossi guest drive would be "fantastic" but stressed he had not been aware of the attempt to get him into a seat.

When Rudolf Dittrich, head of BMW Motorsport's vehicle development, was asked by Motorsport.com if BMW had been involved in the Rossi approach, he said: "For sure we are looking at an interesting guest driver line-up this year.

"Last year we had success with Alex Zanardi and we obviously want to continue along these lines.

"You talk to various people and see what calendar fits, the capabilities [of a driver] and if preferences fit. We are in talks with people, let's see what the season brings."

The new-for-2019 R-Motorsport Aston Martin squad had a late build of its four Vantages and is managing a limited supply of spare parts.

But team principal Florian Kamelger told Motorsport.com he was "open-minded" to running a guest driver in 2019.

Kamelger would not confirm or deny if the team had prepared a fifth Vantage for a guest driver. 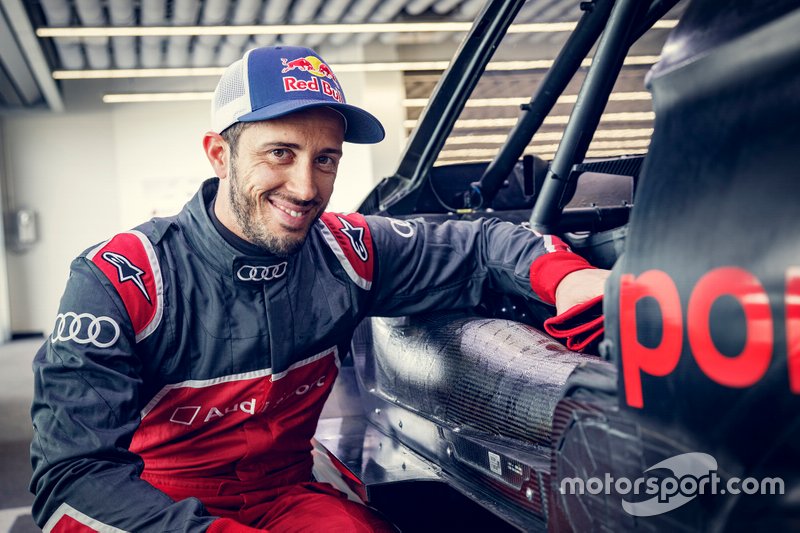