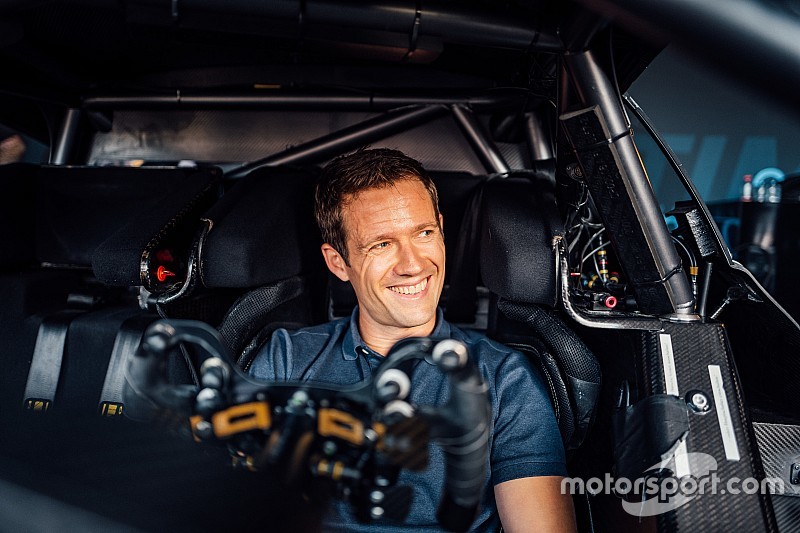 Mercedes has announced that five-time World Rally champion Sebastien Ogier will make his DTM debut at the Red Bull Ring next month.

Motorsport.com reported last month that Ogier was in line to join the manufacturer for the Austria weekend.

DTM rules allow each manufacturer to run a seventh car for a guest driver, although Mercedes has required an exception to be approved by governing body DMSB and rivals Audi and BMW as guest entries are not permitted in the final three rounds.

As part of his preparations for the event, Ogier is testing one of Mercedes' C63s at Vallelunga on Tuesday and Wednesday.

"This is a very exciting experience," said Ogier. "The DTM is something completely new for me, but I'm trying to learn as much as possible with each lap.

"I see it as an opportunity to broaden my racing horizons and gain more experience. Up to now, I haven't driven much on permanent racetracks - only a couple of times in a GT car [in GT Masters in 2014].

"A DTM car is obviously faster. Of course, you can't expect to be competitive as a guest starter right away.

"I'm expecting a difficult first weekend at Spielberg, where my target will be to keep up with the other drivers as much as is possible."

Ogier's previous experience of DTM machinery includes a three-lap 'taxi' run at the previous Zandvoort round, while he also drove an Audi RS5 in 2013 when he swapped his WRC-winning Volkswagen Polo R with Mattias Ekstrom.

Aside from his GT Masters outing, Ogier has also competed in the Volkswagen Scirocco Cup and French F4, and he won the Race of Champions in 2011.

He will be the third guest driver to have raced in the series this year.

Audi ran an additional car for the retiring Ekstrom at the Hockenheim season opener, while BMW will enter a seventh M4 for Alex Zanardi at Misano later this month.