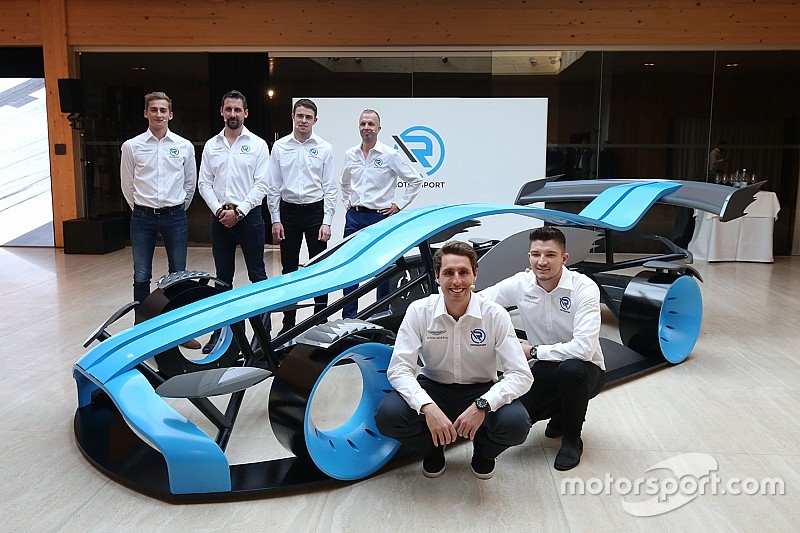 Aston Martin will make its DTM debut in 2019, and its arrival could well be the series' saviour. But the challenges facing the R-Motorsport project are great - as its car-less launch demonstrated

Aston Martin's much talked about move to the DTM has been heralded in some quarters as the saving of the series. Whether or not you believe that to be hyperbole, it's hard to deny its significance.

In the wake of Mercedes' exit, in favour of pursuing a new challenge in Formula E, R-Motorsport's exclusive licence to run cars in Aston's name (through its parent company AF Racing) has the potential to be the catalyst for the most seismic of shifts in DTM history.