Van der Linde made his DTM debut at the age of 19 in 2019 as a factory BMW driver, scoring a maiden pole position just four races into the season at Zolder en route to 13th in the championship.

The South African driver was one of the star performers within the BMW stable last year, finishing a strong sixth in the championship after bagging a maiden win at Assen.

Following the announcement in December that van der Linde will remain within BMW's fold after the marque's factory exit from the DTM, it has now been revealed that he will drive Rowe’s M6 GT3 in the series, starting with the Monza season opener in June.

Van der Linde will be joined on the DTM grid by his elder brother Kelvin, who will drive an Audi R8 LMS GT3 for Abt alongside 2013 series champion Mike Rockenfeller.

"Firstly, I am delighted still to be racing in the DTM in a BMW,” van der Linde said. “After two years and many highlights in the series, my goal is now to use the experience I have gained. In doing so, I want to help improve both myself and the team.

“I am very proud to be part of the Rowe Racing project, and would like to thank the team for the trust they have all put in me. On the other side, I am really pleased that Kelvin has also made it into the DTM.

“We have both always dreamed of driving in the DTM at some point. It is simply unbelievable that, from June, we are actually going to be facing each other in the biggest touring car series in the world.”

Rowe Racing is entering the DTM this year with the outgoing BMW M6 GT3 model with which it won the Spa 24 Hours in 2016 and the Nurburgring 24 Hours last year.

It is one of the two teams representing BMW on the grid this year, with Walkenhorst Motorsport having also confirmed a one-car entry.

It is unclear if Rowe Racing will expand to campaign a second BMW this year.

“We are very pleased to line up with Sheldon van der Linde in our first DTM season,” said team principal Hans-Peter Naundorf.

“We consciously went for him, because, on one hand, he is still a young driver. On the other hand, he already has a lot of experience in the DTM and has shown his class there.

"He is a very good fit for our expectations and ideas for the DTM, and will help us to implement our concept and achieve the best possible performance.

"The fact that we will see the first sibling rivalry in DTM in this millenium is a nice spin-off for us. I assume it will be an extra motivation for Sheldon to finish ahead of his big brother.” 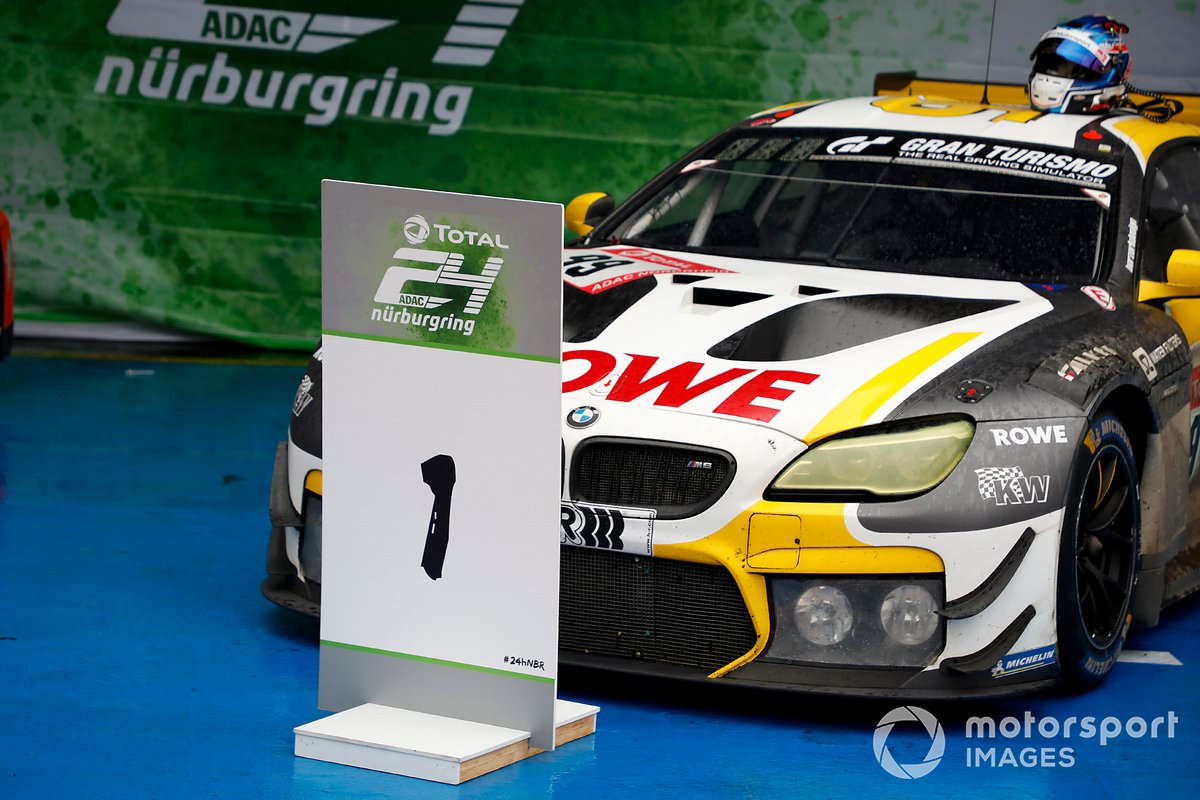