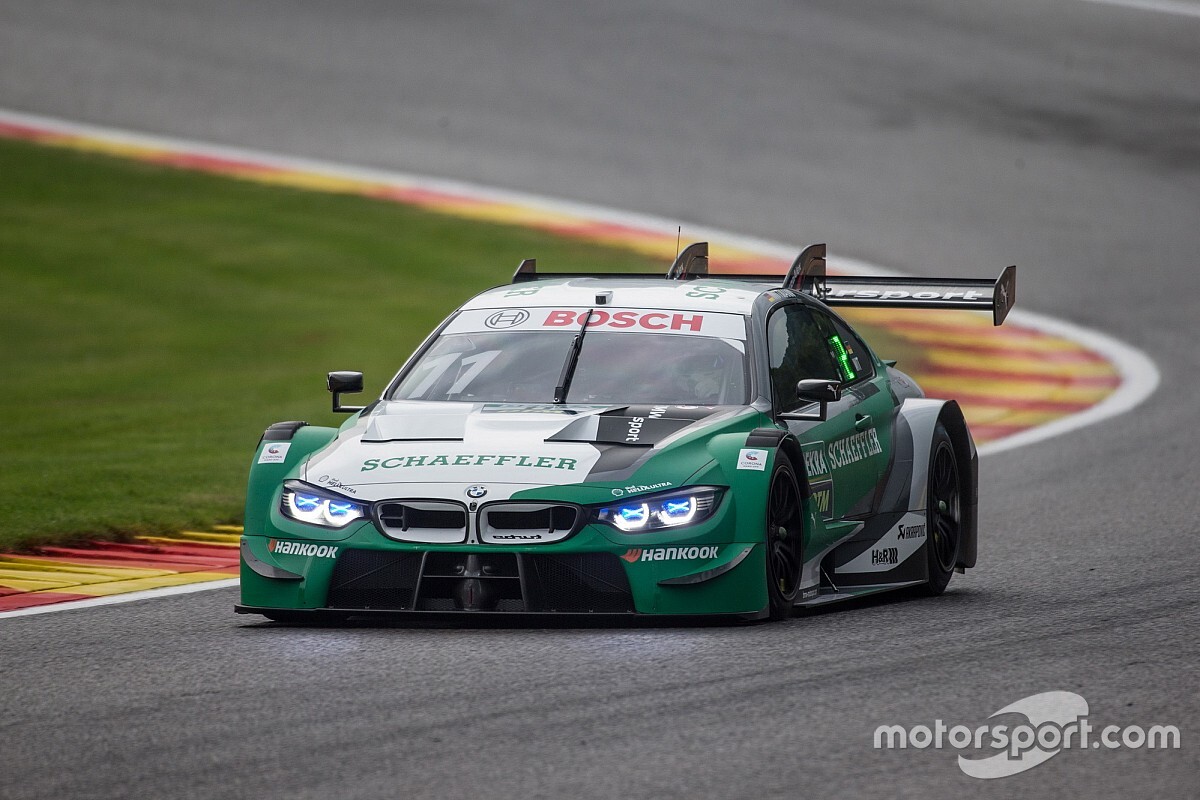 Marco Wittmann admits Audi was in a “different world” to BMW in the DTM’s season opener at Spa Francorchamps, highlighting the one-second pace deficit between the brands at the Belgian track.

While Audi and BMW set comparable laptimes in the pre-season test at the Nurburgring, the Ingolstadt brand blitzed its sole manufacturer rival in the opening round of the 2020 season at Spa, locking out the top five spots in both races.

None of the six factory BMW drivers were able to lap within half a second of the polesitter in either qualifying session as Audi swept the front row both times, while the gulf between Audi and BMW widened even further in race trim.

BMW’s Wittmann, who scored a solitary point across the two races, said he has no answers as to why the Bavarian brand was so off the pace of Audi at Spa, which returned to the DTM calendar for the first time since 2005.

“For us it’s probably very difficult to understand why we are so far off to the Audis,” Wittmann said. “They were strong last year, we all know. That they might be strong in 2020 was also clear, but the gap to them was actually very bigger.

“Generally, [we were] just missing the pace. We are not talking about one or two tenths. At the end it was about seven tenths to nearly a second to the Audis. That was quite tricky.

“One second is a super high gap, it’s a different world. Definitely engine power is quite useful here, especially here on a track with top speed and high speed all around. But to be honest it’s not all down to the engine here where we suffered.

"On Saturday, we had quite high tyre deg on all the BMWs and also on Sunday we couldn’t follow the race pace of the Audis.

“Clearly engine power is needed for such a track, but I think in general we struggled more with tyres and that is something we really need to look deeply into.”

Sheldon van der Linde was the top BMW driver in both Spa qualifying sessions as he started his sophomore campaign in the DTM, and after suffering an early technical issue in the opener he beat the Audi of Loic Duval to finish sixth in Race 2.

Van der Linde believes the BMW drivers were forced to push harder in races to fight with the Audis, which proved to be detrimental for their tyre wear.

“Overall they just have a better speed,” van der Linde said of the dominant Audis. “And obviously we have to push our tyres more to keep up with them.

“They have the speed and they are able to manage the tyres more, which is obviously helping them in the race. So I think the fact that we miss pace pushes us into higher deg, because we are pushing harder to keep up.

“Obviously if you have the pace advantage it’s easier to manage the tyres so I think that’s the biggest delta where you see qualifying and race being quite far apart at the moment.”