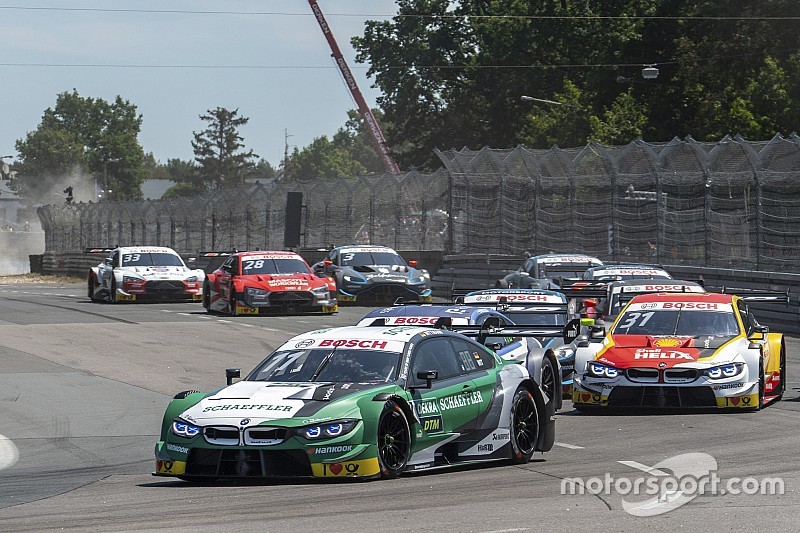 Marco Wittmann believes the DTM needs to change its name because calling itself the German touring car championship is "not big enough" as the series looks to become more international.

BMW driver Wittmann has competed in the DTM since 2013 and has seen the series turn towards an international future, most notably by linking up with Japan's SUPER GT through the Class One regulations.

Motorsport.com understands that a name change for the series is still under consideration, having first been mooted during the 2018 season.

Wittmann told Motorsport.com that he believes a name change could help it attract manufacturers to add to Audi, BMW and the R-Motorsport Aston Martin team.

"I’m fully behind this [international] way because in general, I think the DTM has the name that says German touring car championship," said Wittmann.

"But the series is so professional and actually, in the end, everybody knows the DTM is the second-best championship worldwide next to Formula 1.

"The name 'German touring car championship' is not big enough. For me, international is the way to go and to attract more manufacturers, to be honest.

"For Audi and BMW it’s great to race in Germany, we are super-happy that Aston Martin stepped in, but we want to attract other manufacturers. I think you have to go more international. It maybe does not need to go worldwide, but more international."

Speaking at the pre-Brands Hatch media event the day after the Norisring weekend, Wittmann explained how he believed the DTM could cope with scaling back to just three German rounds.

"For me, we have three big German races which we have to keep and that is Hockenheim, Nurburgring and Norisring," he said. "I’m super-free to go more international to have some European races, also maybe [races] in Japan.

Zolder, Misano, Assen and Brands Hatch make up the non-German rounds on the calendar, with Zolder and Assen new additions for 2019.

Recent seasons have also included the Red Bull Ring and Moscow Raceway, but the DTM has had mixed success with its non-German races.

When the mixed success of international rounds compared to the popular Norisring were put to Wittmann, he said: "I think the Norisring is just a track that has it [a special factor] somehow.

"I would say maybe the other tracks - even they can learn a bit from it, especially the environment outside of the track, like how it is built, it’s more like a festival. Not like a typical race track." 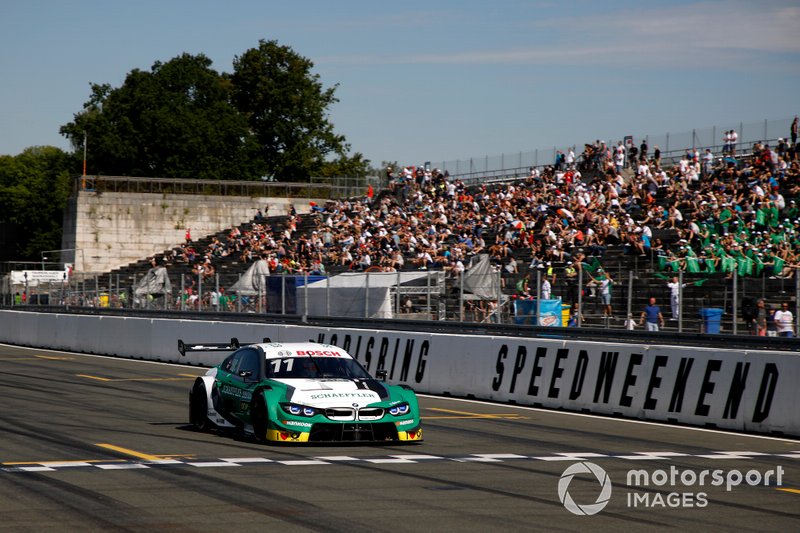