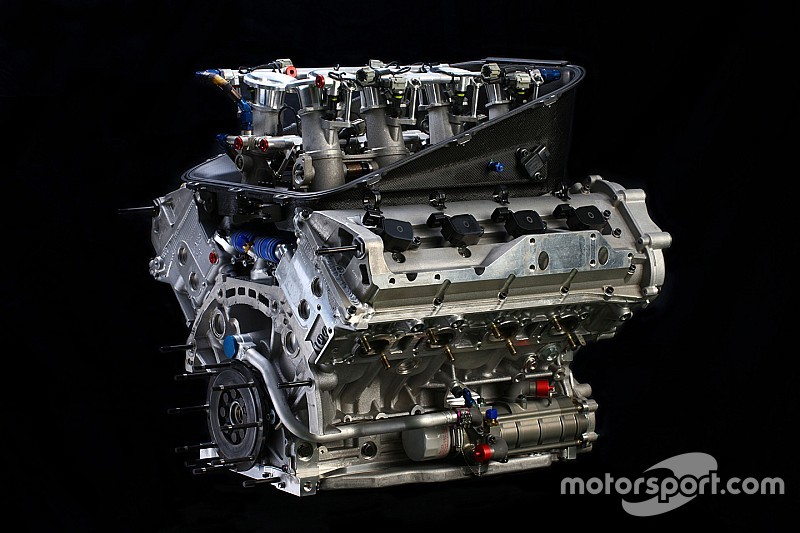 Nissan engine is powering an incredible 57 per cent of the prototypes entries in WEC and ELMS.

Pre-season tests for both the FIA World Endurance Championship and the European Le Mans Series will be held at Circuit Paul Ricard in France this week with a remarkable 41 Nissan-powered prototypes on track.

Between the two championships, a total of 71 cars will be on track this week with Nissan powering an incredible 57 per cent of the entries.

The ELMS will conduct a two-day test on March 22 and 23 with 10 LM P2 Nissan-powered entries amongst the 13 entries.

After its successful debut last year, the LM P3 class has rapidly expanded for 2016 with 20 Nissan-powered entires confirmed to test this week.

Hoy will be present at the ELMS test this week driving with Algarve Pro Racing alongside Renault development driver Andrea Pizzitola.

The test continues Hoy's journey to Le Mans, familiarizing himself further with an LM P2 car following his previous outings with Greaves Motorsport.

The FIA World Endurance Championship Prologue will take over the Paul Ricard circuit on March 25/26.

After powering the past three FIA WEC LM P2 champions, Nissan again dominates the class again in 2016 with all 10 cars entered for this week's prologue powered by the Nissan VK45DE V8 engine.

Joining the Nissan family for the first time at the test will be US-team Extreme Speed Motorsports which switches to the NISMO-developed power plant after winning both the Rolex 24 at Daytona and last weekend's 12 Hours of Sebring with Honda.