The European Le Mans Series has announced that the number of automatic Le Mans 24 Hours invitations it grants will depend on grid sizes for the 2020 season.

For the 2019 season, the ELMS offered five auto-invites to the showpiece FIA World Endurance Championship round across its three classes.

The top two teams in the LMP2 standings, along with the title-winning LMP3 squad and the top two GTE outfits, were all granted entry slots for the 2020 running of the La Sarthe classic.

However, next year, the number of invites up for grabs in the LMP2 and GTE classes will depend on how many cars are on the grid.

In LMP2, up to three entries will be available should the size of the grid exceed 17 cars. If it is between 12 and 17 cars, there will remain two entries, while a field smaller than 12 cars will result in only a single entry being offered.

This year, 18 cars contested the series full-time, meaning the third-placed team in the points, Graff, would have earned an automatic entry had this rule been in place.

IDEC Sport and G-Drive Racing earned the two entries for the first and second-placed teams.

In GTE, a grid of smaller than eight cars will result in only a single entry being awarded. A grid of between eight and 11 cars will mean two entries are handed out, while a field of 12 cars or more would mean the top three teams would all earn entries.

A single Le Mans invite will remain available to the winning team in the LMP3 class in 2020 regardless of how many cars are on the grid. Eurointernational earned an LMP2 entry for La Sarthe for taking title honours in the baby prototype division this year.

Outside of the ELMS, auto-invites for next year's race have already been awarded to Kessel Racing for winning the Michelin Le Mans Cup (in GTE Am), and to the winners of the IMSA WeatherTech SportsCar Championship's two awards aimed at Pro-Am drivers: Cameron Cassels (Jim Trueman Award) in LMP2 and Richard Heistand (Bob Akin Award) in GTE Am.

Additionally, four invites will be awarded in the Asian Le Mans Series that kicked off last month in Shanghai - one each in the LMP2, LMP2 Am, LMP3 and GT classes. 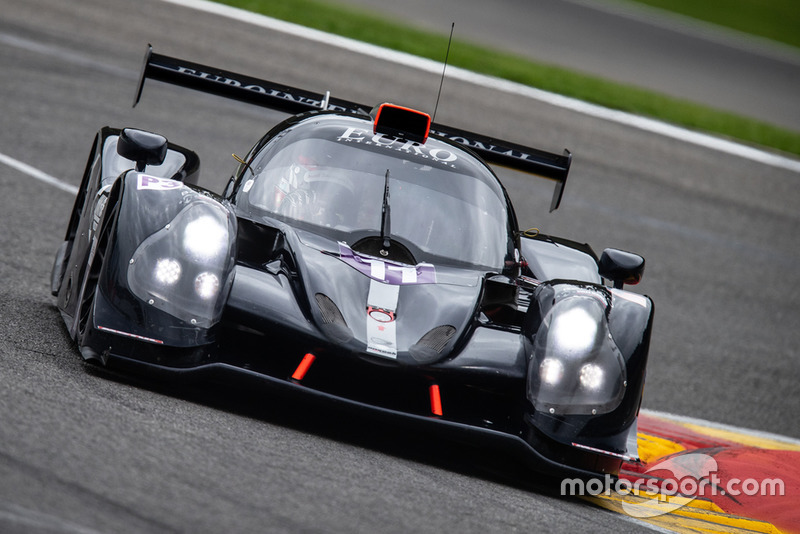