Barrichello and Lammers team up for 2017 LMP2 entry 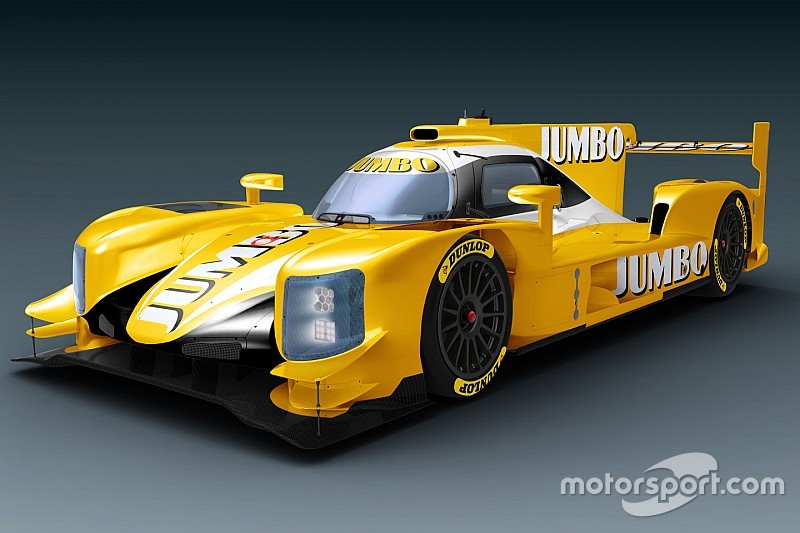 Rubens Barrichello and Jan Lammers will share a Dallara LMP2 car in next year's European Le Mans Series and Le Mans 24 Hours, it has been announced.

The pair of former F1 drivers will race for the newly-formed 'Racing Team Nederland' squad, in what will be the Brazilian's first appearance at La Sarthe, together with team owner Fritz van Eerd.

Barrichello, however, is no stranger to endurance racing, having contested the Daytona 24 Hours three times and finishing runner-up in this year's race in a Wayne Taylor Racing-run Corvette DP.

For 1988 Le Mans winner Lammers, it will be his first appearance in the race since 2011, when he shared a LMP1 class Hope Racing Oreca-Zytek with Steve Zacchia and Caspar Elgaard.

"It’s a tremendous opportunity to do this with Rubens, really special," Lammers told Motorsport.com.

"We were looking at who would be available and who would be interested. I've known Rubens since I was 16, when he came to Europe. I contacted him and this is the result."

Testing for the new project has already begun at the Magny-Cours circuit in France ahead of an expected race debut at the ELMS curtain-raiser at Silverstone in April.

"We are regularly testing at Magny-Cours, and we have driven a lot with the LMP3 [Ligier raced in the Road to Le Mans race]," added Lammers.

"But that was more informal and we took part in pro-am races. Now we will be competing in the ELMS and the competition is from a higher level."

Jos Verstappen, father of Red Bull F1 driver Max, had planned to race alongside Lammers and van Eerd at Le Mans this year, but was unable to do so as the race clashed with the European Grand Prix at Baku.