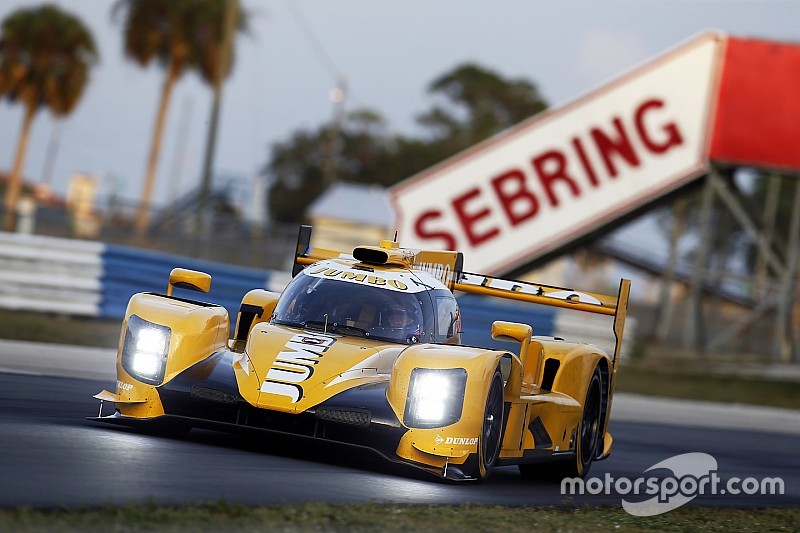 Racing Team Nederland has started a five-day test program at Sebring Raceway, as it prepares for the 2017 European Le Mans Series season – and Rubens Barrichello is already feeling positive about the car.

The Brazilian ace will be sharing the Dallara LMP2 with Jan Lammers and team owner Frits van Eerd for the ELMS season and the 24 Hours of Le Mans.

After two test sessions in France, Racing Team Nederland has arrived at Sebring to give all three drivers extensive seat time.

Barrichello has so far been focusing on finding the correct ergonomic setup in the cockpit, in particular the orientation of the pedals, as he is renowned as being one of the last F1 drivers to have used his right foot for braking.

However, despite Sebring being his first try-out in the car, he has already been impressed by its capabilities.

“The balance is absolutely top notch,” he said. “Especially at high speed, downforce is huge. I do like it.”

The official team launch is supposed to be early 2017, and the team is due to make its race debut at the ELMS opening round at Silverstone in April.

Barrichello and Lammers team up for 2017 LMP2 entry