Senna will pair up with reigning ELMS LMP3 champion John Farano in 2019, as RLR MSport returns to the LMP2 class for the first time since 2011 with a newly-acquired Oreca 07.

The pair will be joined by a yet-to-be-named third driver for the new campaign, although Senna won't take part in August's Silverstone round, ostensibly due to his Rebellion Racing LMP1 commitments in the FIA World Endurance Championship that shares the bill with ELMS that weekend.

“It’s very exciting to take on this new challenge and to be joining the European Le Mans Series’ highly competitive LMP2 field with RLR MSport," said the sometime HRT and Williams F1 driver.

"The team has had great success in the past, most recently winning the ELMS LMP3 teams’ and drivers’ titles, and I’m sure the LMP2 step will be another successful one.

"Our experiences combined should make us a strong contender for the races and I’m really looking forward to kicking things off.”

“I am super excited to be rejoining the RLR MSport team and to be part of its return to the LMP2 category in the European Le Mans Series,” commented the 59-year-old Canadian.

“I am also extremely happy to welcome Bruno Senna to the RLR MSport family; he will undoubtedly have a huge impact on the team’s success and play a major role as a mentor to me and other drivers to follow.

"I can’t wait to be back on track with the gang at RLR MSport whose dedication and hard work helped bring us the 2018 ELMS LMP3 championship.

"I’m looking forward to another great season and sharing new experiences with everyone at RLR MSport.” 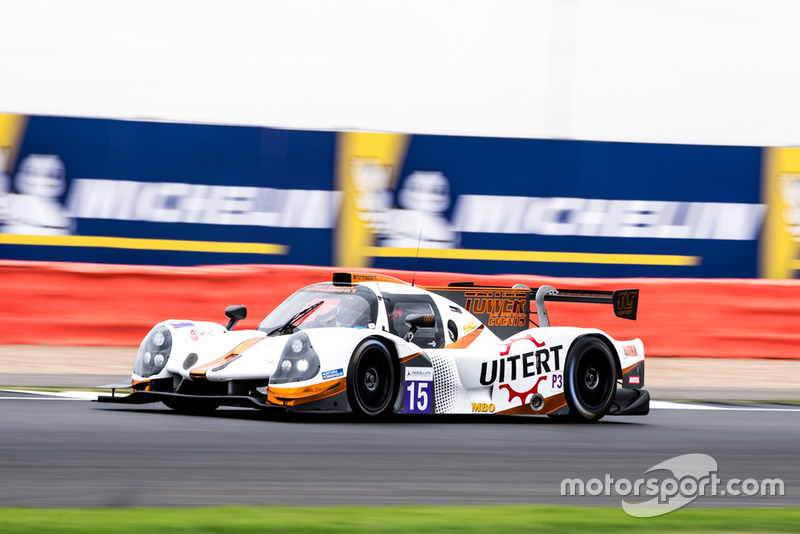 Juan Manuel Correa has been ruled out of the opening round of the European Le Mans Series at Paul Ricard after suffering a stress fracture in his left foot.

Prema has announced its full driver line-up for the 2022 European Le Mans Series ahead of next month's season opener at Paul Ricard.