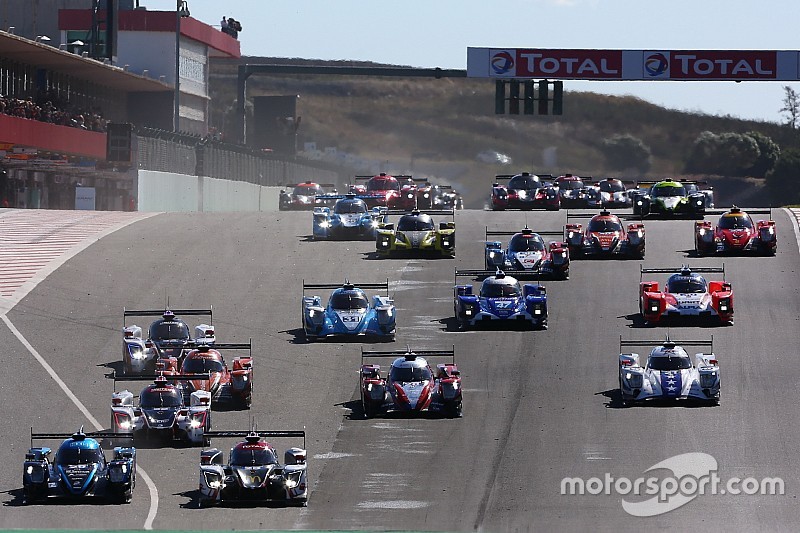 Top single-seater team Carlin will expand into the sportscar ranks for the first time this season with an entry into the European Le Mans Series.

The British squad has entered the ELMS with an LMP2 class Dallara P217 and has also said that it is planning an assault on the Asian Le Mans Series next winter.

British youngster Jack Manchester, who is moving over from the Blancpain GT Series Endurance Cup, is the first confirmed driver for the car in the ELMS.

Team boss Trevor Carlin explained that he had been evaluating a move into LMP2 for some time.

"We see a lot of great drivers now move up the single-seater ranks and aim for professional drives in endurance racing rather than Formula 1, which shows the high respect this category of racing is held," he said.

"For us, it’s another opportunity to hold onto and work with some great former Carlin drivers who are now at the professional level."

Carlin said maintaining a relationship with Dallara that has covered Formula 3, Indy Lights and IndyCar made the P217 the "obvious route" for the team on its move into the prototype arena.

It is also understood that Manchester, who is 6'6'' tall (198cm), was more comfortable in the Dallara than in the other P2 cars in which he had exploratory seat fittings.

Carlin described Manchester, who has previously tested a Formula Renault 3.5 single-seater for the team, as a "promising young British driver" and that the team was "excited to help him show his potential in LMP2".

Further drivers alongside silver-rated Manchester should be announced before the end of the month.

Carlin has entered the only Dallara on the 18-strong LMP2 entry list this year, joining 11 Oreca 07s and seven Ligier JS P217s in ELMS' top division.