The Carlin LMP2 team will sit out next weekend's Spa round of the European Le Mans Series after Jack Manchester's heavy crash in the previous race at Silverstone. 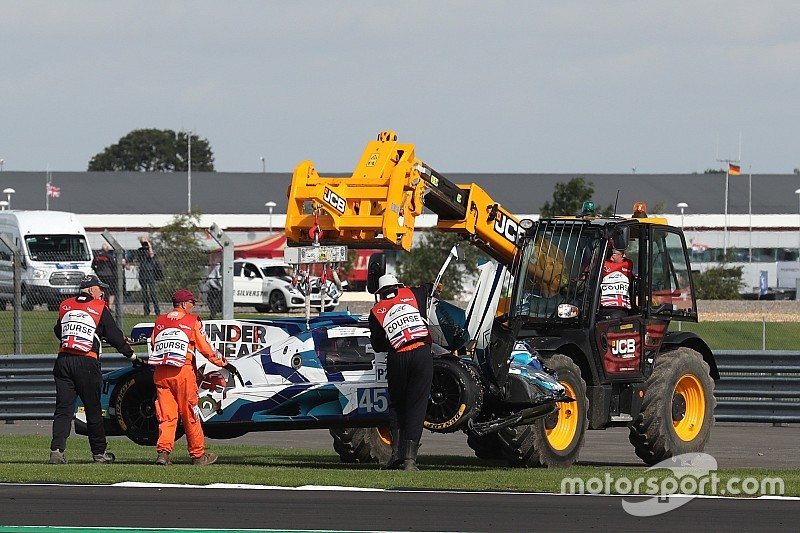 Manchester, 20, suffered two broken ribs after a heavy off at Stowe corner at the wheel of Carlin's Dallara P217 during the opening practice session at Silverstone last month.

He was forced to sit out the following day's race, with his place alongside Harry Tincknell and Ben Barnicoat being taken by Super Formula regular Harrison Newey.

The trio, racing using a spare tub sourced from FIA World Endurance Championship squad Cetilar Racing, were not classified, although they were running 32nd at the end of the race.

Carlin issued a statement on Tuesday morning indicating that Manchester is not yet fully healed from his injuries and the Farnham-based squad will therefore not race at Spa, instead targeting a return in the Portimao season finale on October 27.

The statement read: "Unfortunately the injuries sustained by Jack during the crash at the previous round in Silverstone has meant he has been directed not to race for fear of further aggravating the injured area; instead Jack will focus on his recovery plan over the coming weeks.

"The entire Thunderhead Carlin Racing team wish Jack a continued speedy recovery and look forward to welcoming him back to the cockpit as soon as he is medically cleared to do so."

Carlin's best result in the ELMS this season in four starts is a ninth-place finish at Barcelona, with the team lying 14th out of 18 crews in the standings. It is the only team running the Dallara chassis in a series increasingly dominated by Oreca.

The entry list for Spa features 17 cars in LMP2 with Carlin missing, 14 of which are Oreca 07s, including the second car entered by United Autosports - a move that leaves just three Ligier JS P217s on the grid.

Last weekend's Silverstone race was won by the IDEC Sport Oreca shared by Memo Rojas, Paul-Loup Chatin and Paul Lafargue, narrowing the advantage held by G-Drive Racing at the head of the standings to nine points with two races to go. 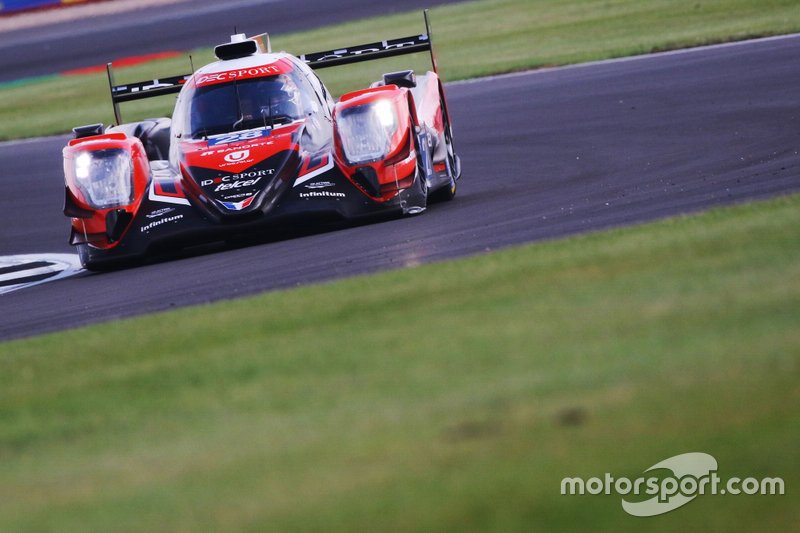