Chandhok returns to ELMS with Murphy at Spielberg 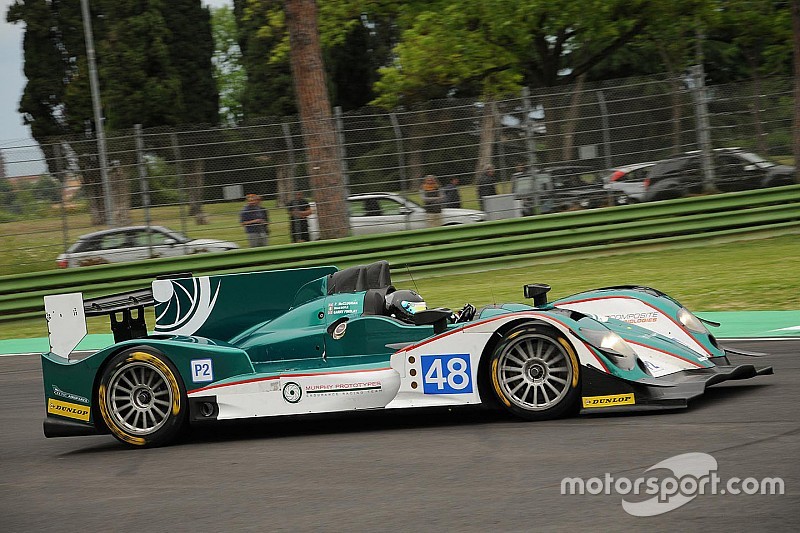 Karun Chandhok will return to European Le Mans Series during the third round of the season at the Red Bull Ring.

The ex-Formula 1 driver will race for Murphy Prototypes in the LMP2 class alongside debutant Guglielmo Belotti and regular Sean Doyle.

"It’s great to be back ‘super-subbing’ for Murphy Prototypes this weekend," said the Indian upon the reveal.

"I haven’t had the chance to compete in Sportscars since Le Mans last year, so when Greg [Murphy] called to ask if I could fill in for him, I was happy to take the opportunity to race with the team again.

"It’s always great fun working with the guys from Murphy Prototypes. I was at the Red Bull Ring just two weeks ago for the F1 weekend, so it’s going to be great to actually go back to drive there.

"I had a run around the track when I was there and, having never competed at the circuit before, I’m really looking forward to it.

"With so many strong teams and new cars in the ELMS this year it’s a really competitive place to be, but this is endurance racing and anything can happen."

The Indian has previously competed with the Irish squad in the Le Mans 24 Hours for three years between 2013 and 2015, with a best result of fifth in LMP2 class.

Chandhok also raced for the team in the ELMS championship in 2014 for the opening two rounds at Silverstone and Imola with a best finish of eighth.

Team principal Greg Murphy commented: “I’m very pleased to have Karun back with us for this event."

"We know him well and he just slots back into the team and always does a great job for us."

Murphy Prototypes sits 13th in the ELMS LMP2 standings, with 1.5 points to its name after the car finished 15th at Silverstone and 10th at Imola.

Ghorpade to miss Spielberg ELMS round due to injury